Question of the Day: What is the Most Under Appreciated Platform to Build a Hot Rod Off Of? 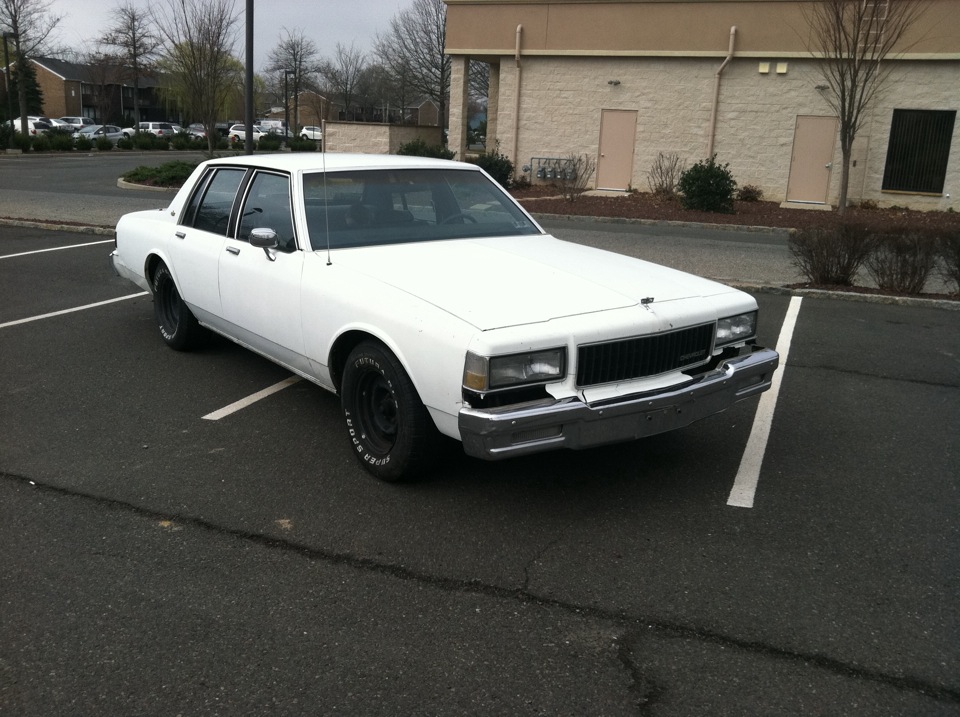 Don Garlits had a great line back in the 1960s. He said that when he told people he was a professional drag racer, they looked at him in the same way they look at a kid who asked for a pony and didn’t get it at Christmas. I have been getting a couple of those looks from friends, family members, concerned neighbors, small children, and clean handed car guys with the addition of Buford the Caprice to the BangShift fleet. With the fully boxed frame, big sway bars, heavy duty everything and rear wheel drive, what’s not the like? Hell, one guy on Facebook wondered aloud why we would use a Caprice to start a project as they weigh about 3700lbs to start with. Hello? Seen what a new Camaro/Challenger/Mustang weighs? This sedan is a flyweight compared to those lard asses! Sure, the car has four doors, but is also has scads of room inside for kids, tools, parts, long blocks, etc. The Caprice is certainly not everyone’s cup of tea, but no car is everyone’s cup of tea.

That’s my story with the Caprice, but that is just one example. There’s lots of iron with potential out there that dates back to the 1970s and 1980s but it seems like people are afraid of what the public opinion court will think of them for wrenching on it. We seem to live by the motto, “Why be normal?” around here so we encourage anyone who wants to wrench on anything to get after it and damn the torpedoes of public opinion. Let ’em laugh as your kick their asses all over the place.

So what are some other underappreciated platforms to wrench on and build up? What’s the most under appreciated of all? 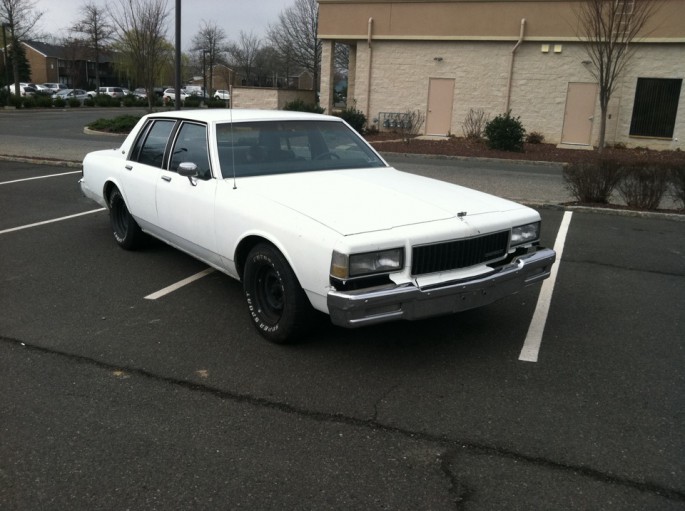 Watch a Nitrous Pop Blow the Scoop Off of a Mustang Drag Race Car and Then Kill the Roof Camera! Watch a Fuel Altered Launch Like a Moon Rocket When the Wheelie Bar Breaks at Santa Pod

19 thoughts on “Question of the Day: What is the Most Under Appreciated Platform to Build a Hot Rod Off Of?”