BangShift Tune-Up: “Faster” by Within Temptation (2011) 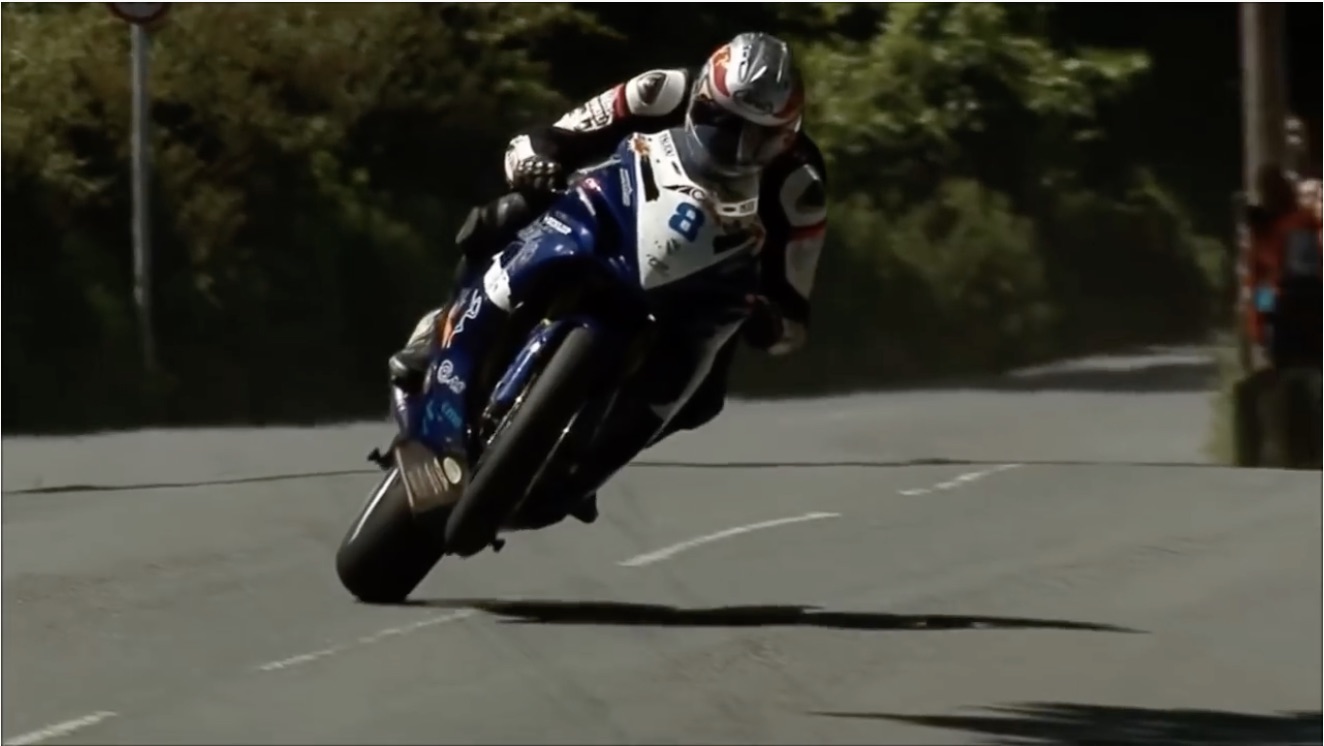 Once again, readers, you are at the mercy of my need for motivation when it comes to music to enjoy. Except this time, the selected track for the BangShift Tune-Up jukebox didn’t get picked for the song so much as it’s connection to the video choice. With SEMA getting closer and closer, we have to start spooling up for the week of coverage, and before I get on the plane, there’s lots to do. So, with no further delay…

I’m loosely familiar with the Dutch band Within Temptation…their song “What Have You Done” was on my playlist shortly after I returned from my second deployment in fairly constant rotation, but that’s all I knew of the band until I found this video. If you’re into melodic or symphonic-style metal, the band is worth a listen to. Sharon den Adel’s vocals are solid and the band keeps the noise pointed in the right direction. But pairing off the first single from their release “The Unforgiving” with scenes from the Isle of Man TT event…well, when the song is called “Faster”, it makes sense, doesn’t it?

The Snaefell Mountain Course and the TT race is legendary for it’s speed and for it’s level of danger. 151 fatalities are tied to the event, which sees speeds as high as a 135 MPH average over the 37-plus mile ring of public roads. It’s considered the ultimate, and rightly so…if you lap Snaefell and live, that’s good enough and if you make it onto the leaderboards, go celebrate afterwareds like you have never celebrated before.

Anyways, I’m rambling. Hit play and enjoy the sounds and the scenes!

The SEMA Thrash Is Real! Chip Foose Shows Just How Real While Trying To Finish The Jag And The Camaro Is Building A Stroker 5.3 LS The Best Way To Build An LS For Your Hot Rod? It Just Might Be. Watch This.