Cheap Car Blog War! I Challenge Lohnes To Find A Better Craigslist Deal For Under $1500 Than This 1996 Firebird! 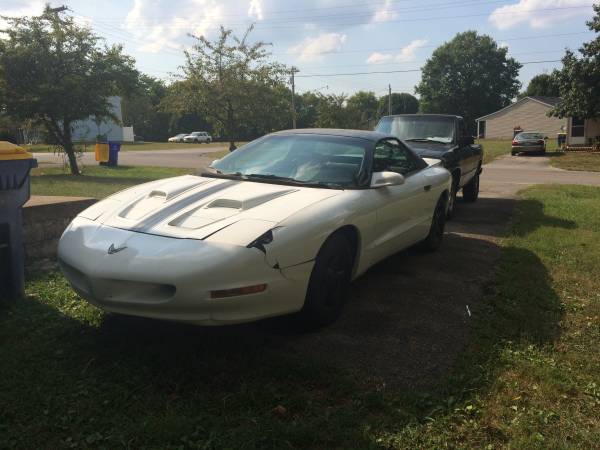 As we’ve shown in our “Rough Start” series, a five thousand dollar budget is plenty to get a decent set of wheels and have it running and driving in short order. Anyone who has even just a passing interest in cars can do well. But let’s say you’re really broke. Like our Unknown Parts Counter Guy at the end of the month broke. Burger-flipper broke. Can you still pull off a decent car? I think so, mainly because that’s all I’ve ever done, and I’m willing to bet that our fairly well-heeled New Englander might have a bit of a rough go at it. The last time he had something that was worth around $1500, it was a Chrysler Pacifica that he was avoiding like the plague it was.

Here’s the rules: It must be listed on Craigslist in the United States for a price at or under $1,500. It should be complete enough that you could reasonably drive around town without being immediately pulled over by the cops. Any repairs the car needs in order to start and move (per what the ad claims) must either be included with the deal or be factored into the cost. And there must be pictures of the car…no “$500 Mustang runs and drives!” ad with no picture! 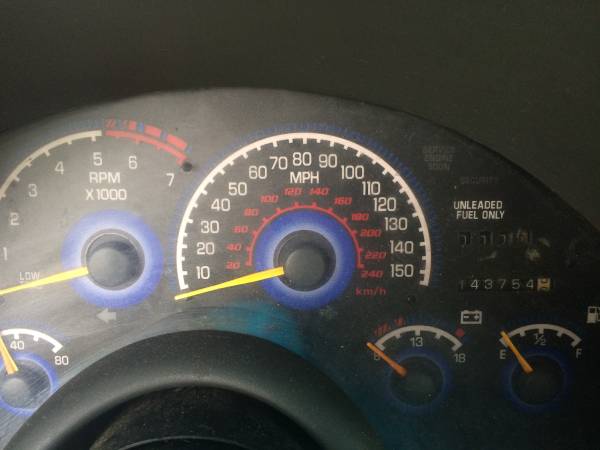 Fourth-gen F-body GMs are a great entry point, and are pushing their lowest values, especially the early LT-1 powered versions. My first shot across Brian’s bow is this 1996 Pontiac Firebird Formula V8. I prefer this body style to all of the pre-1998 options: it is smooth and subtle. I won’t, however, say “clean” because pretty, this one ain’t. Two cracked fenders and a similarly busted up nose are testament to a rough life, and someone broke the antenna. But we’ve seen worse, and even at the measly 275 horsepower that they left the factory with, they are fun. The car already has headers on it, and an aftermarket gauge layover…we’re willing to bet there are other aftermarket pieces that aren’t mentioned as well. While we could go sky-high dreaming with LS swaps and superchargers, for the budget, this meets the minimums. It’s currently running like crap due to a failing Optispark, but a new one is included with the deal. If you’re willing to deal with the pain in the ass of changing it out, that’s money saved. And at $1,500 who gives a shit if it’s ugly? Chances are that you could talk the seller down, and that would make for a riot of a beater until you start getting real paychecks!

The gauntlet has been thrown, Brian. How cheap can you get? 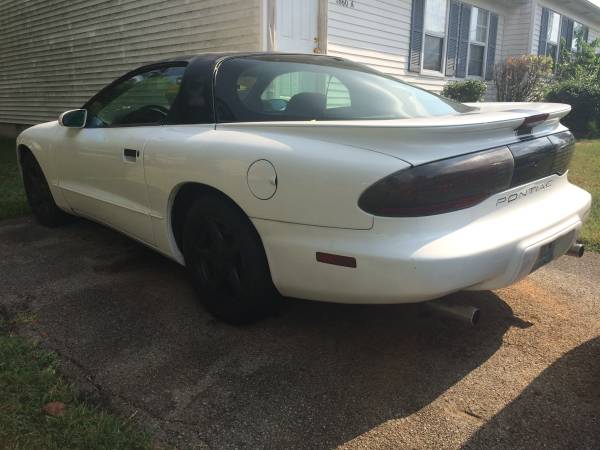 Apex Feature: Barney, The Home-Built, Big Purple Corner-Carving G-body! If You're Planning For Drag Week 2016, How About Bringing Along This Blown Jaguar XJ-S?

11 thoughts on “Cheap Car Blog War! I Challenge Lohnes To Find A Better Craigslist Deal For Under $1500 Than This 1996 Firebird!”