Ebay Find: A 158-mile Old 1982 Oldsmoble Omega – The Car Has Pretty Much Sat For 33 Years And The Plastics STILL Fell Apart! 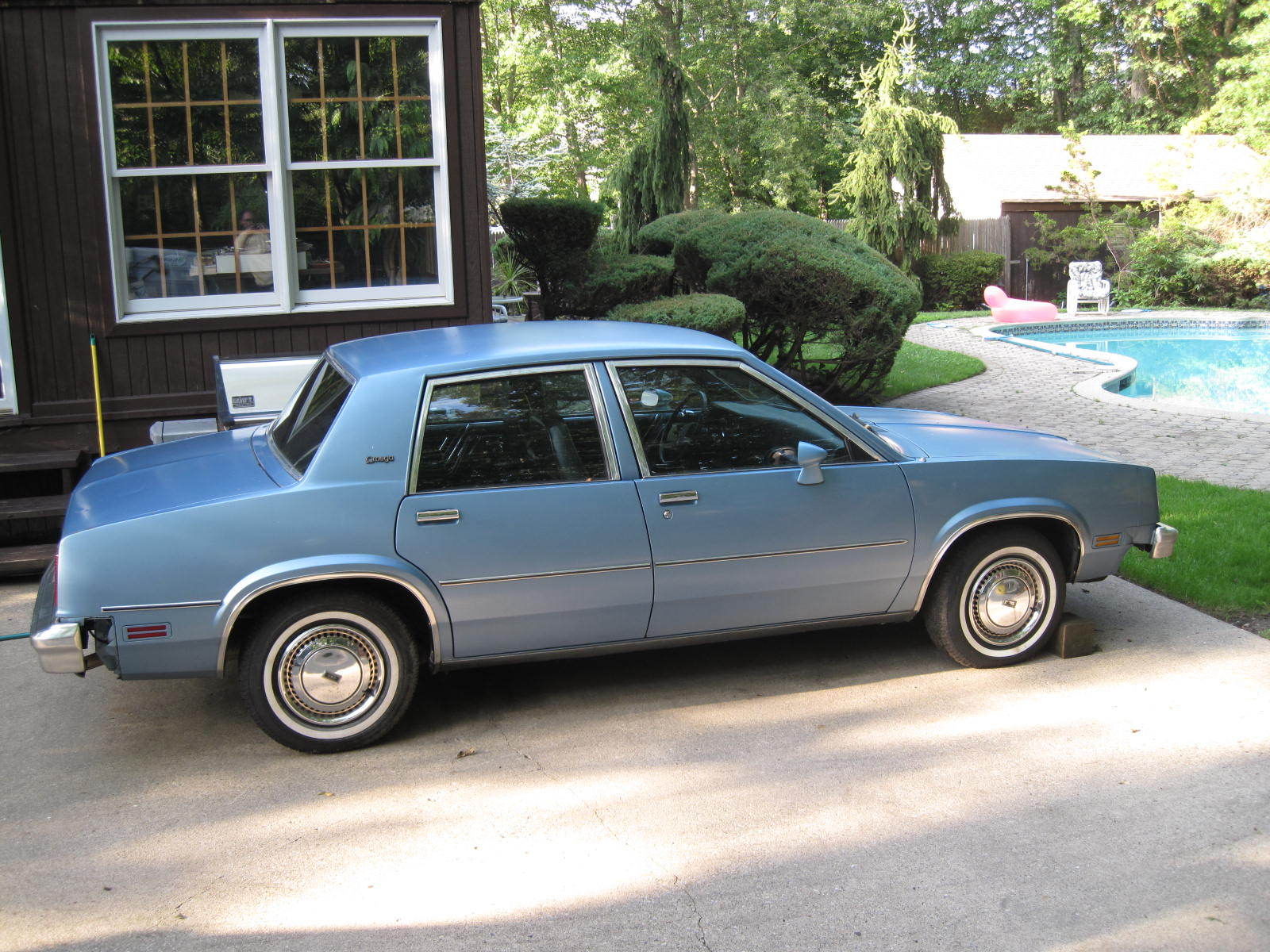 I’ve said it before on these pages and I’ll say it again: the front-wheel-drive Oldsmobile Omega just might be the most pointless vehicle ever produced. Born as one of the RWD X-car four (along with Chevy Nova, Buick Apollo/Skylark, and Pontiac Ventura), in 1980 the name jumped to the problematic underpinnings of the Chevrolet Citation. It was pretty much a stuffy, frumpy and decidedly un-sporty Citation. Sounds like a lot of fun, right? Well, most of these little bastard children of General Motors have been long gone, but every once in a while we find one or two clinging to life on Craigslist or eBay, and today we found what might have been the most pampered one we’ve ever found. 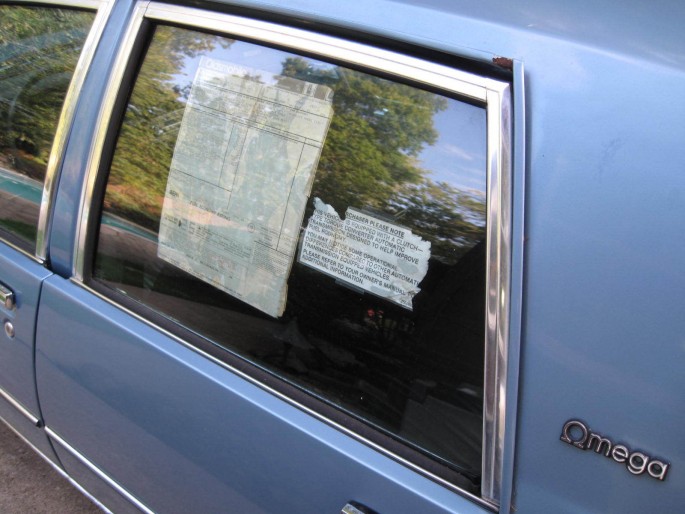 The story goes that a little old lady wanted to have a car around. Not to drive, mind you…she abhorred driving. But she did want a car around in case there was an urgent need to drive, so in 1982 her family brought home this blue Omega. For the next 33 years of it’s life, the Omega performed one trip a year to get inspected, and around the block on rare occasion to make sure that everything was all right. 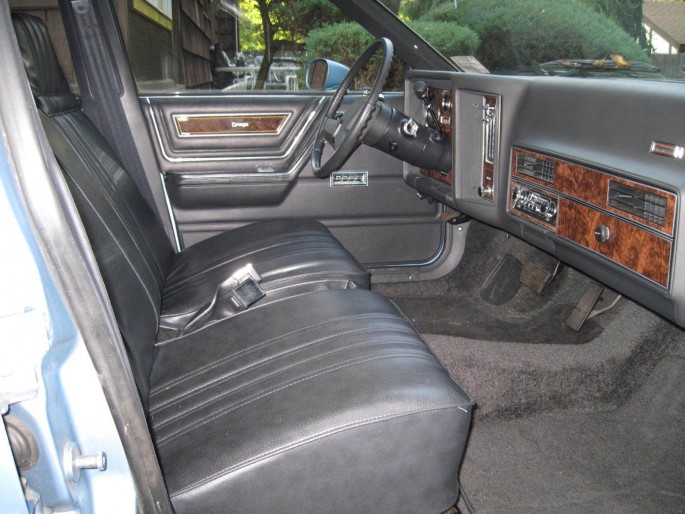 Now the vehicle is up for sale. The seller admits that the paint has some issues and that the plastic bumper fillers are rotting out. He also admits that the headliner is starting to separate, but that’s it. Mileage: 158. That’s it. Not 100,158. One-five-eight. The only things that have been changed since the car rolled off of the lot is the fuel in the tank and the battery. This Oldsmobile still has the oil it left the factory with! I’m trying to wrap my head around how, in all of those years, that was allowed to happen.

I wouldn’t even know where to start with this thing. Donate it to a museum? Store it another thirty-odd years and wait for Barrett-Jackson to knock down my door? Drive it? (BWA-hahahaha….what? Did you think I was serious?) 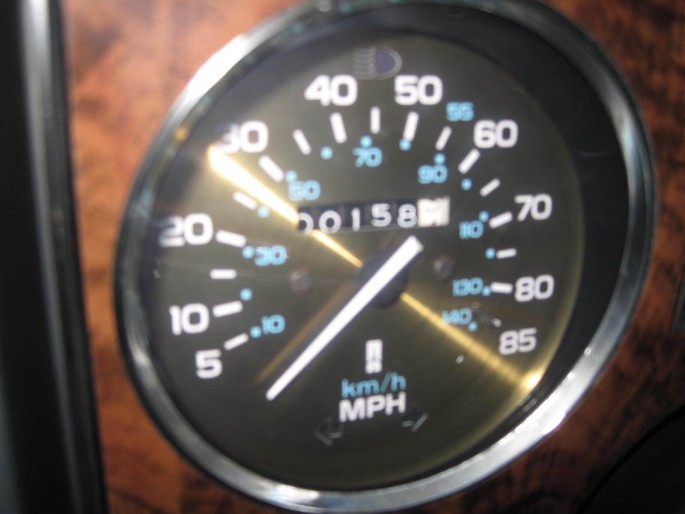 Classic YouTube: It's Big, It's Brown, And It Hauls! It's A 700-horse Caprice Wagon! Don't Want A Sand Drag Bike But Want The Wind In Your Helmet? How About ATV Sand Drags?