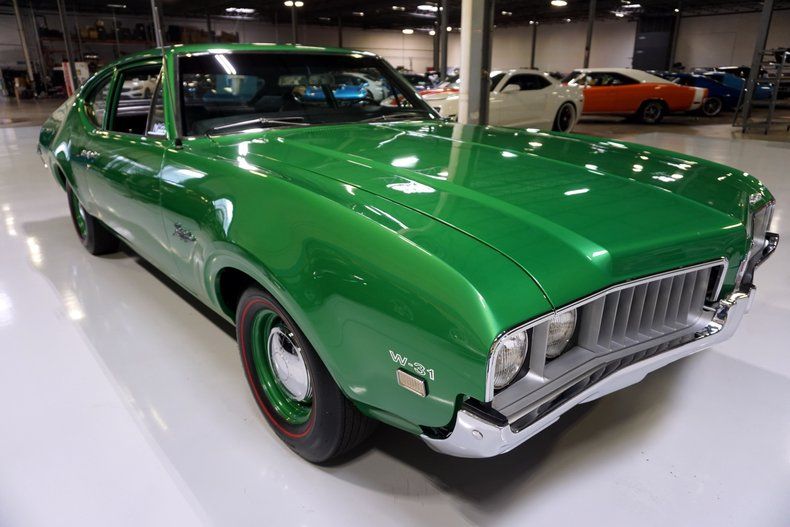 Welcome to the land of Hindsight. It’s March, 1969. You’ve just graduated high school, have a track into school, and in a surprise you never saw coming, your old man has agreed that since you’ve got most of the money to pay for a new car (but not quite), that he’ll help you with the final bit so that you can step off on the right foot into your newfound adult life. You, being young and knowledgable, but having a pulse just the same, have suggested that maybe an Oldsmobile would be the way to go. Dad is pleased at your choice…what better way to start out than in a dependable, solid Oldsmobile? You’re pleased that he’s pleased…you’ve read about the 442s that are capable of reversing the Earth’s rotation and you think you have a chance. But as you start moving towards the mythical car, you can almost feel the temperature change. Nope, Pops does not like the idea of you trying to play him for a fool. Smartly, you just say that you’re looking at it, you weren’t considering it. New car, or that 1958 Buick that’s had the “For Sale” sign in the window for a while now? 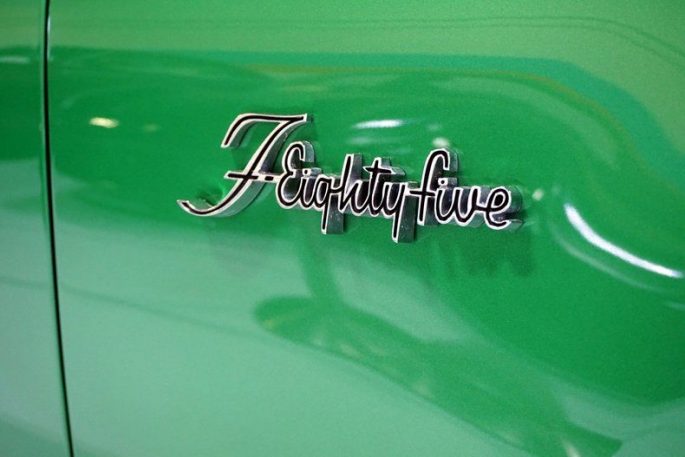 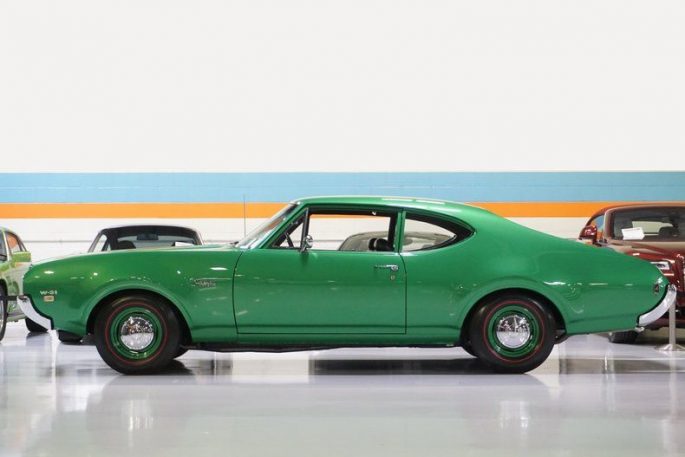 If you were our hypothetical lucky young man, your best bet was to look basic. A 442 is nice and all, but the insurance company was going to become a huge pain in your tailpipe just over the name badge. A Cutlass Supreme would be nice, but that was money…nicely optioned meant nicely priced. But what about the F-85? The entry-level A-body, the F-85 nameplate had dropped in use from it’s origin in 1961 as the main model name to the lowest trim designation. Compared to the Cutlass, the F-85 was all business: a post two-door, basic heater, AM radio (if you were lucky), basic bench seat, basic gauges, the end. You picked a color, you selected your options, and off you went. Now, it looked more-or-less like that 442 you really had your heart set on, but soon your inner Wile E. Coyote lit up with an idea: if he was okay letting you pick the options on an ordered car, you’d stick with the F-85. He agrees, so while he goes and looks at some sedan, you get to work on the options list. In this case, you pick out the Rocket V8, the M21 four-gear, the FE-2 suspension, the dual exhaust, and the 4.33 axle with the limited-slip. It’ll look as plain-Jane as all get-out, but what he doesn’t know won’t hurt you. Then you go over the colors for 1969…”Sable Metallic”? “Burgundy Mist Metallic”? “Flamingo Silver Metallic”?! Oh, hell no…those just won’t work. Any other color will do, so you option a Chevrolet green, because why not. It’ll be easier to explain than bright red, bright yellow or bright orange. 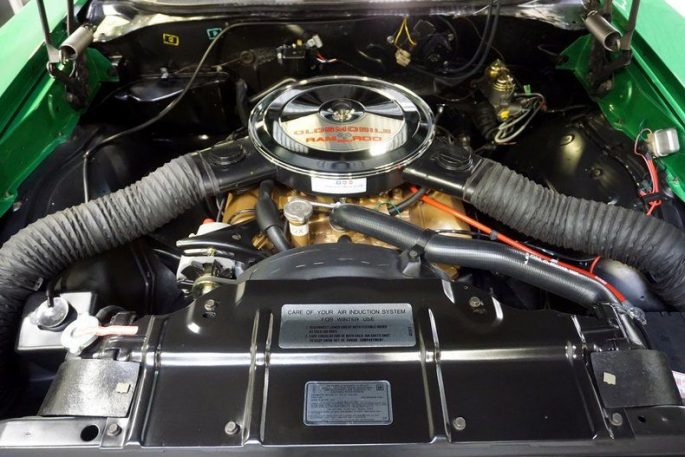 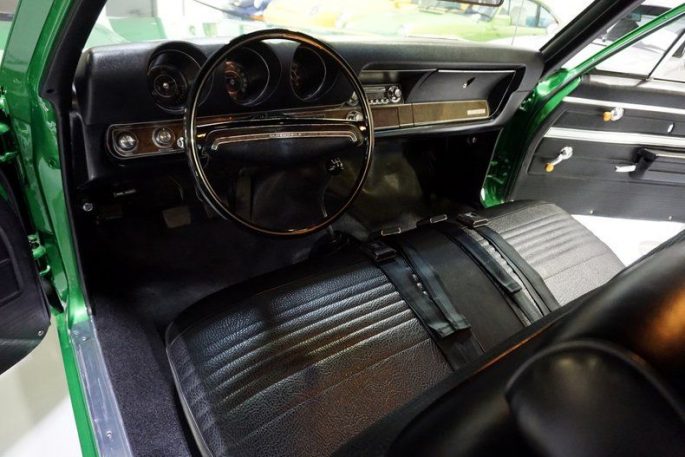 So the car is ordered. The car arrives a few weeks later, and at first glance, it’s a plain two-door with a four-speed, poverty caps and all. But the moment they fire the engine up and the W-31 package makes itself known, your old man shoots you a death glare. But it’s too late…you’ve got your car, and it’s a beauty.

We don’t know how this oddball really got put together, but somebody knew what they were doing with this machine. Were they trying to get the most speed for their thin dollar? Were they seeing the “junior supercar” before the manufacturers did? Either way, this is one neat Olds! 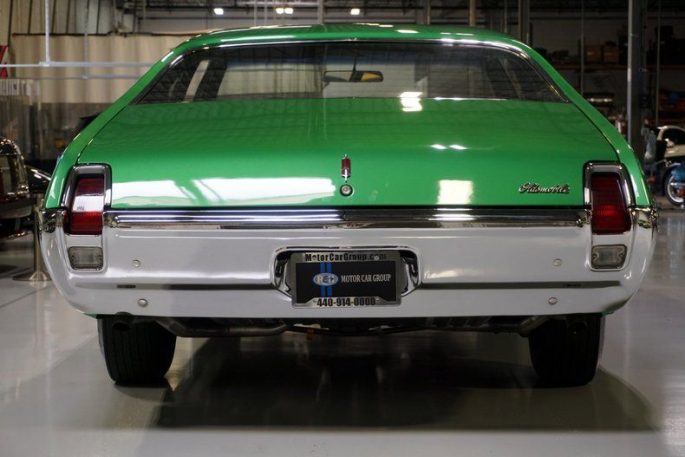 The Garage Find Dream: Dusting Off A 1969 Chevelle That's Been Squirreled Away Here's What It Looks Like When A 12-Second Truck Takes On A 7-Second Top Sportsman Car - Handicapped Start!