Would You Rather, The Not-Quite-A-Musclecar Edition: Clean LeMans Or California-Find Dodge Coronet? 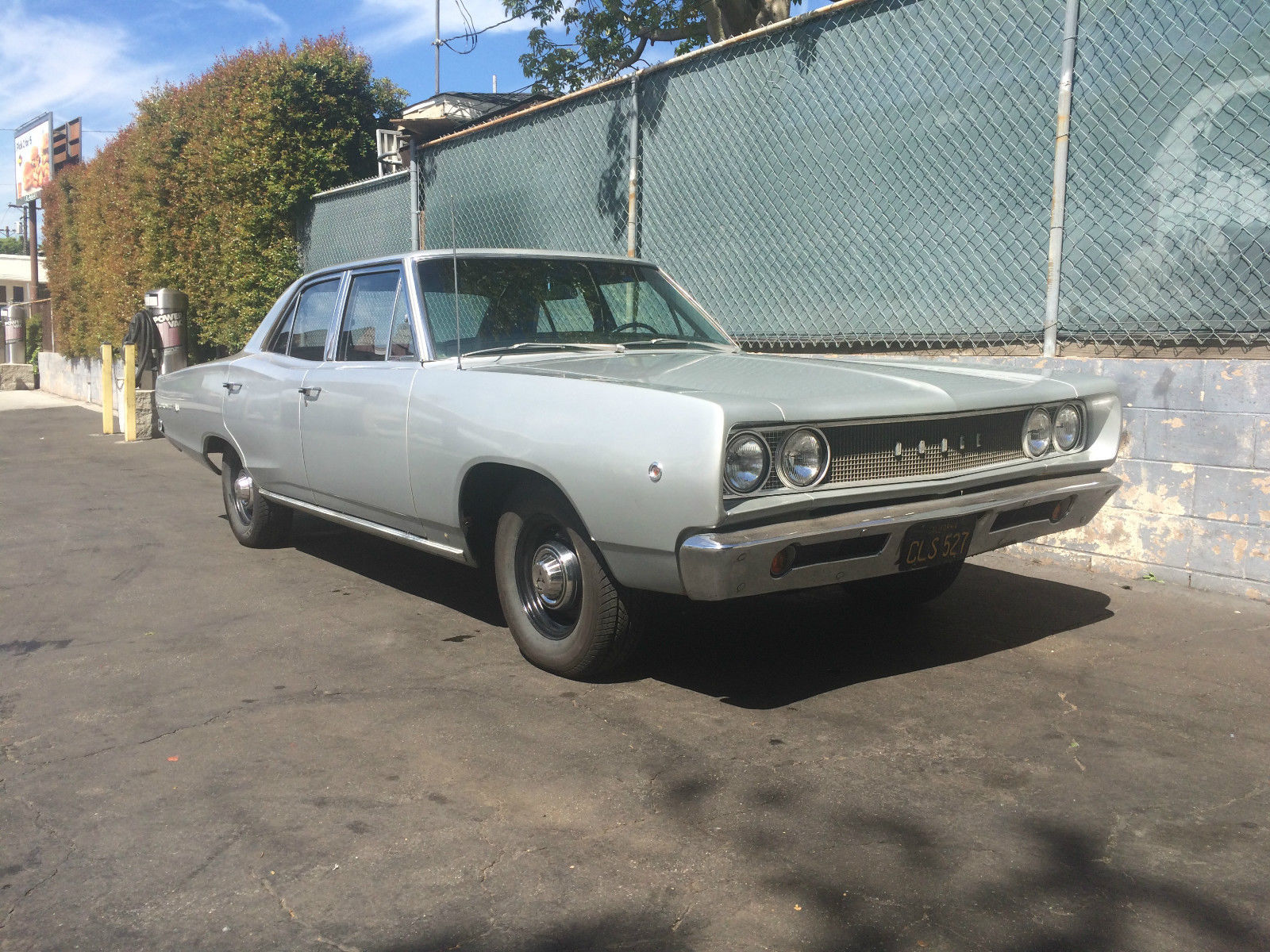 Not every Pontiac was a GTO Judge. Not every Mopar was a Hemi, or a 440 Six Pack. Not every Mustang had a Boss or a Cobra Jet under the hood. For decades, the 1964-1974 Musclecar Era has been solidly and fondly remembered for the brash, badass, fast and loud special editions but what a lot of people forget is that they were based on much more pedestrian offerings…many of which were hacked or stripped to save a legit special edition or were gussied up to pass off as a clone. But every time we see a regular model that has managed to survive intact, we tend to gravitate to it, and we think you do too. So, for today’s round of Would You Rather, we have two relatively unmolested examples of clean survivor-quality cars that are sitting on eBay right now. Remember, it’s one or the other, but from where we sit you’d win either way. 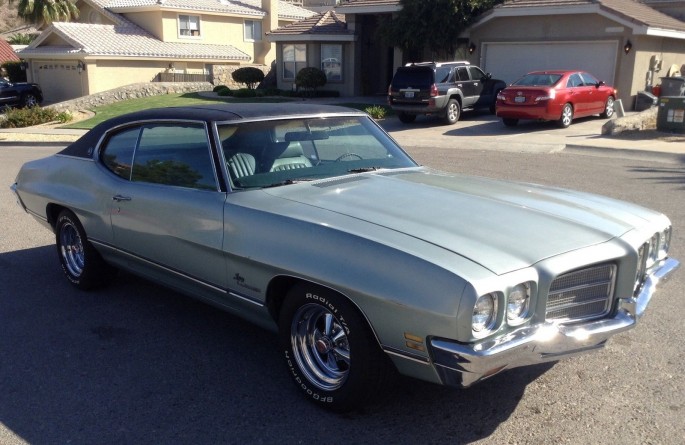 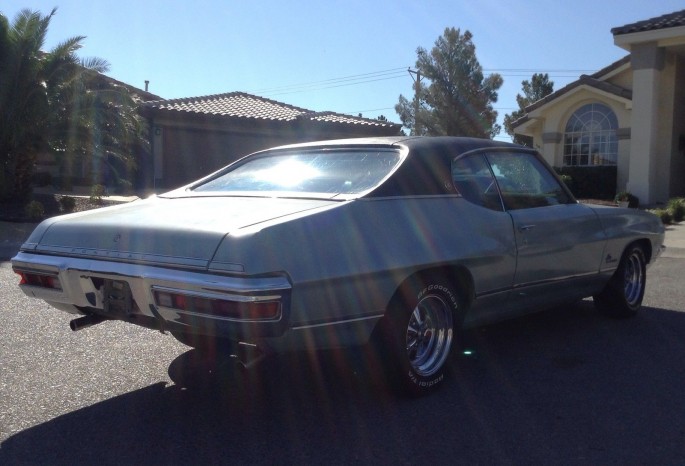 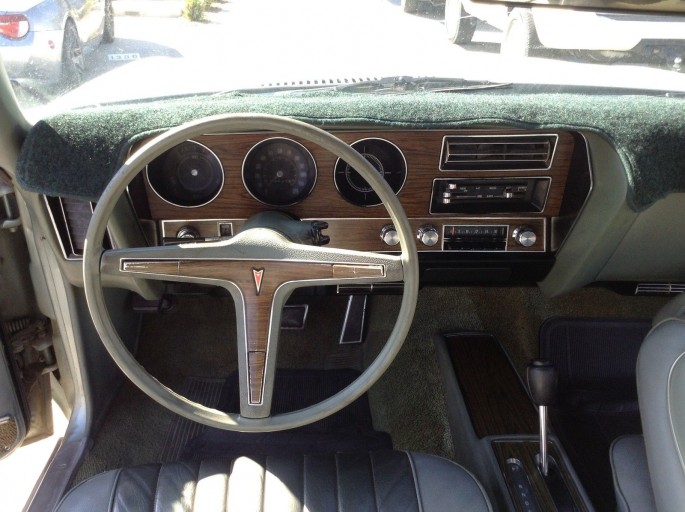 The LeMans, and it’s Tempest clone, are often fodder for faked-out GTO builds, but on their own they are beautiful cars. This one is packing the 400ci Pontiac, F41 suspension, power brakes, power steering, tilt wheel and more. The mag wheels don’t take away from the car…if anything, they add so much to it. We could live without the penchant of the GTO for a LeMans this clean! 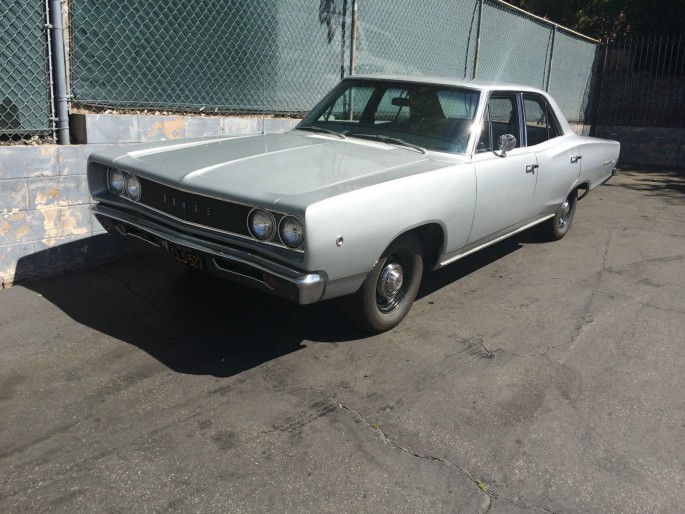 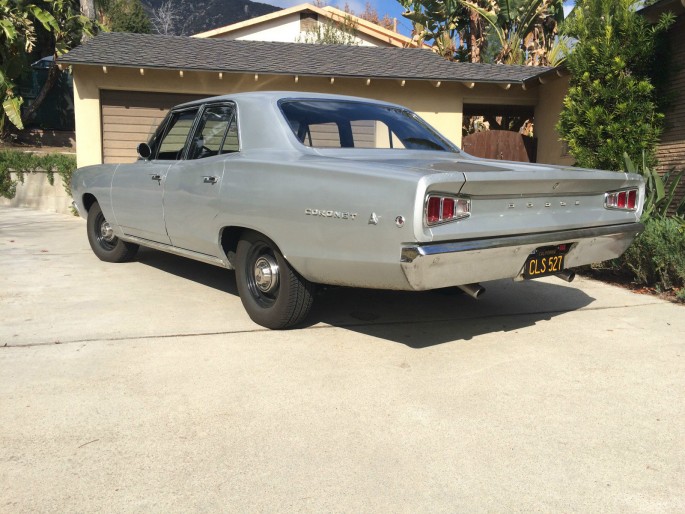 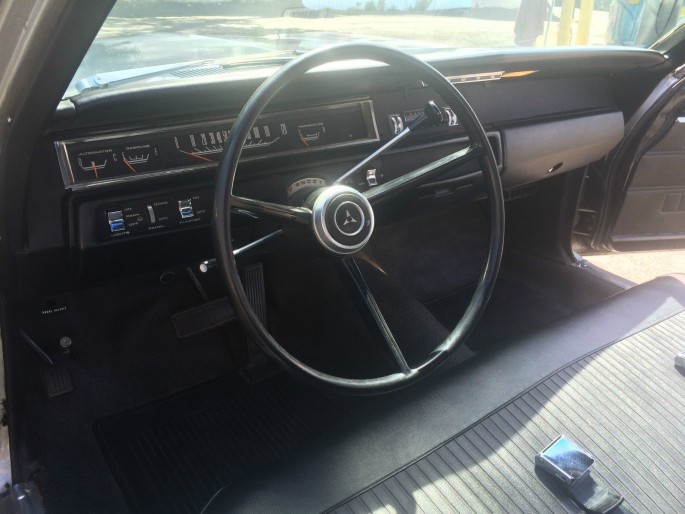 This 1969 Coronet sedan, on the other hand, wasn’t as loved. Where a two-door LeMans probably found a good home, a four-door Coronet was used as a taxicab, a family shuttle, and a general yeoman’s car and if the quarter panels were solid after ten or twenty years, they were raided to patch up the rusted quarters of a Road Runner. But if it’s lasted fifty years pretty much untouched, there is no point to molest this basic Mopar now. Just keep that 318 small block happy and enjoy it for what it is!

Good luck making your decision, let us know what you would take…tin Indian or Basic Mopar!

Classic YouTube: The 1986 International Race of Champions At Mid-Ohio Bench Racing: How Would You Prepare This 5-speed 1987 Mercury Cougar?

21 thoughts on “Would You Rather, The Not-Quite-A-Musclecar Edition: Clean LeMans Or California-Find Dodge Coronet?”