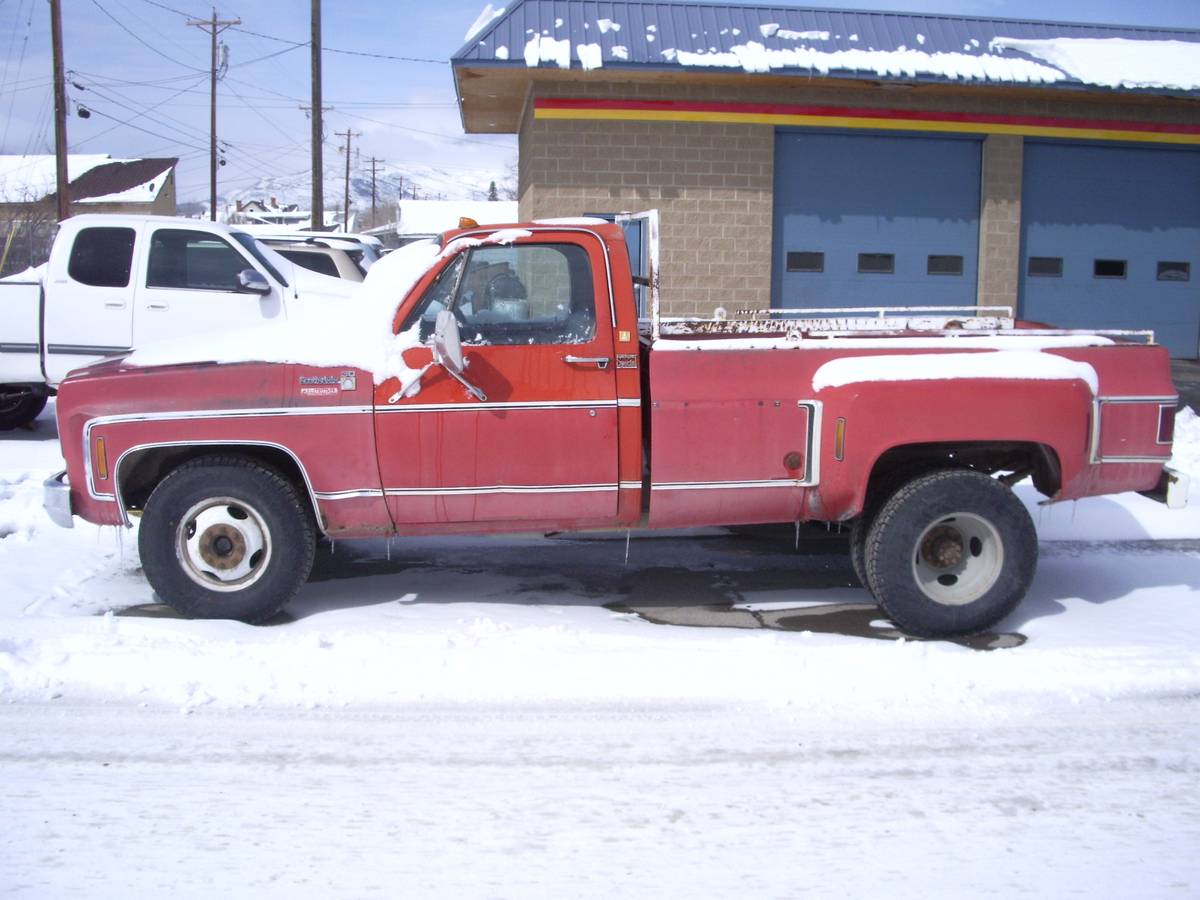 Yep, I’m still stuck on the idea of a purposeful work truck for BangShift Mid-West. We already have a truck, but that would be the wife’s Silverado SS, and the last time I used it as a truck, things got scratched and I’ve pretty much avoided making that mistake ever again. I’m used to trucks being trucks. The only real pickup truck that has had my name on the paperwork, a 2001 Dodge Ram, was treated like a truck. Yeah, I kept the thing spotless and didn’t modify it in any way, shape or form, but I did drag a car on a trailer all the way from Texas to Washington in the summer heat, whether the 360 under the hood was ready for it or not. I’ve looked at everything from late 1970s Rancheros to medium-duty commercial vehicles with a keen eye, and I’m settling down to the idea of a one-ton truck from the 1970s-1980s time period. It’d have to have dual rear wheels, and it’d need grunt to work with. I could restore bits here and there easily enough and it’s old enough to enjoy for it’s age. 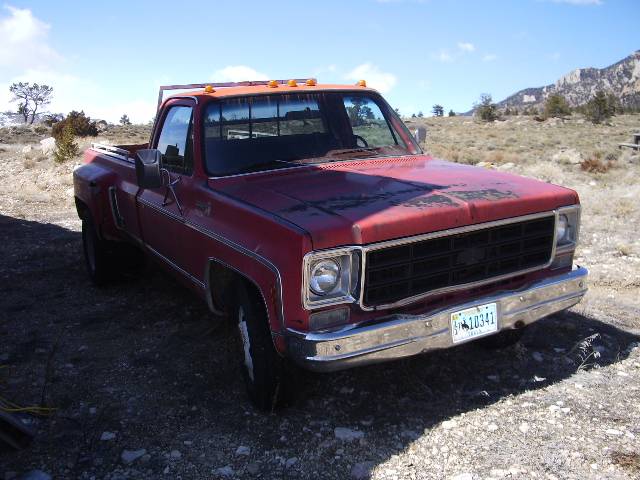 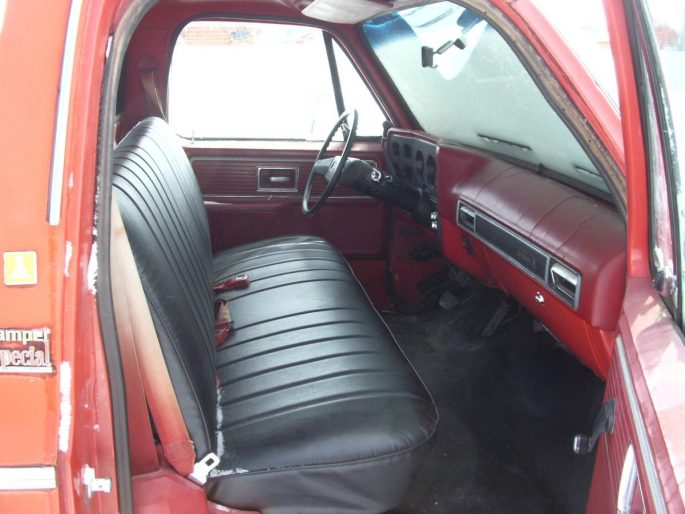 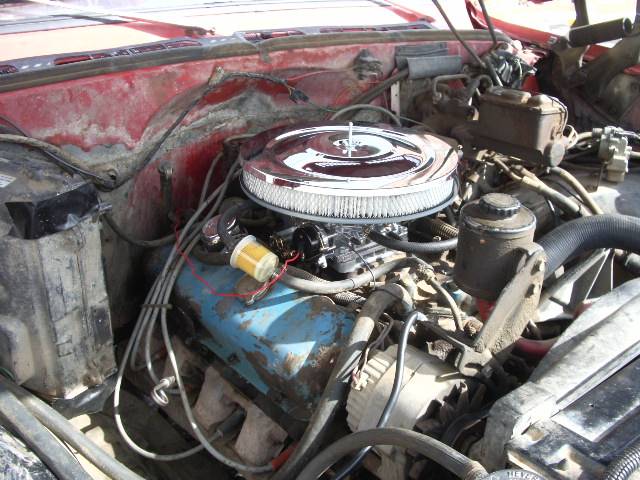 Whether you believe that I’m brand-indifferent or not, it is so damn hard to deny how good the 1973-91 Chevrolet and GMC “square-body” trucks really were. Proven powertrains that are easy to source, build, modify. Simple and reliable electronics that don’t require years of training to fix. Interiors that weren’t too truck-like, but weren’t overstuffed offices with a shifter. And the look of a 1970s-1980s truck, which is perfect regardless of which brand you pick. Ford, GM, Dodge…you win with them all. This one’s a 454/TH400 example that has been worked plenty hard out around Montana, yet it looks perfectly serviceable and driveable right now. If it’s ugly parts are the only problem, hand over the $3500 with a smile, and on the way back home order an LMC catalog! You can’t go wrong with one of these trucks. Visually restored, with some anger from the 454…yes, we’ll take that all day, thank you kindly. 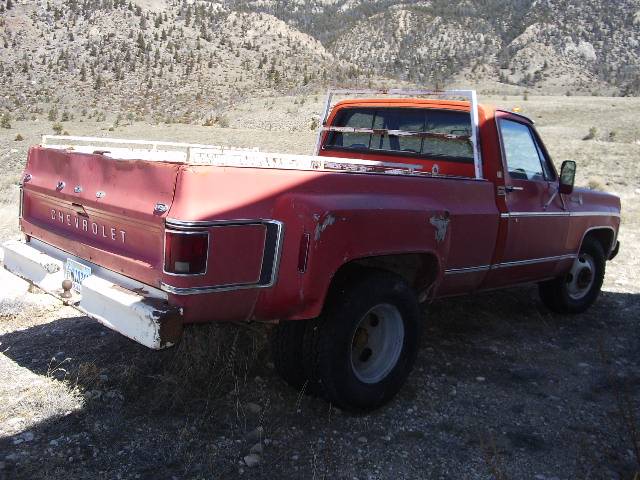 Which One Of These Car Themed Furniture Items Would Your Wife Most Likely Go For In The House? Putting A Ford 100E Body On A Miata Is Lots Of Work! Meet The Mongrel. Part 6-9 Are Right Here.