This 1980 Chevrolet Monza Towne Coupe Needs To Be Restified! When Have You Seen One This Clean Recently? 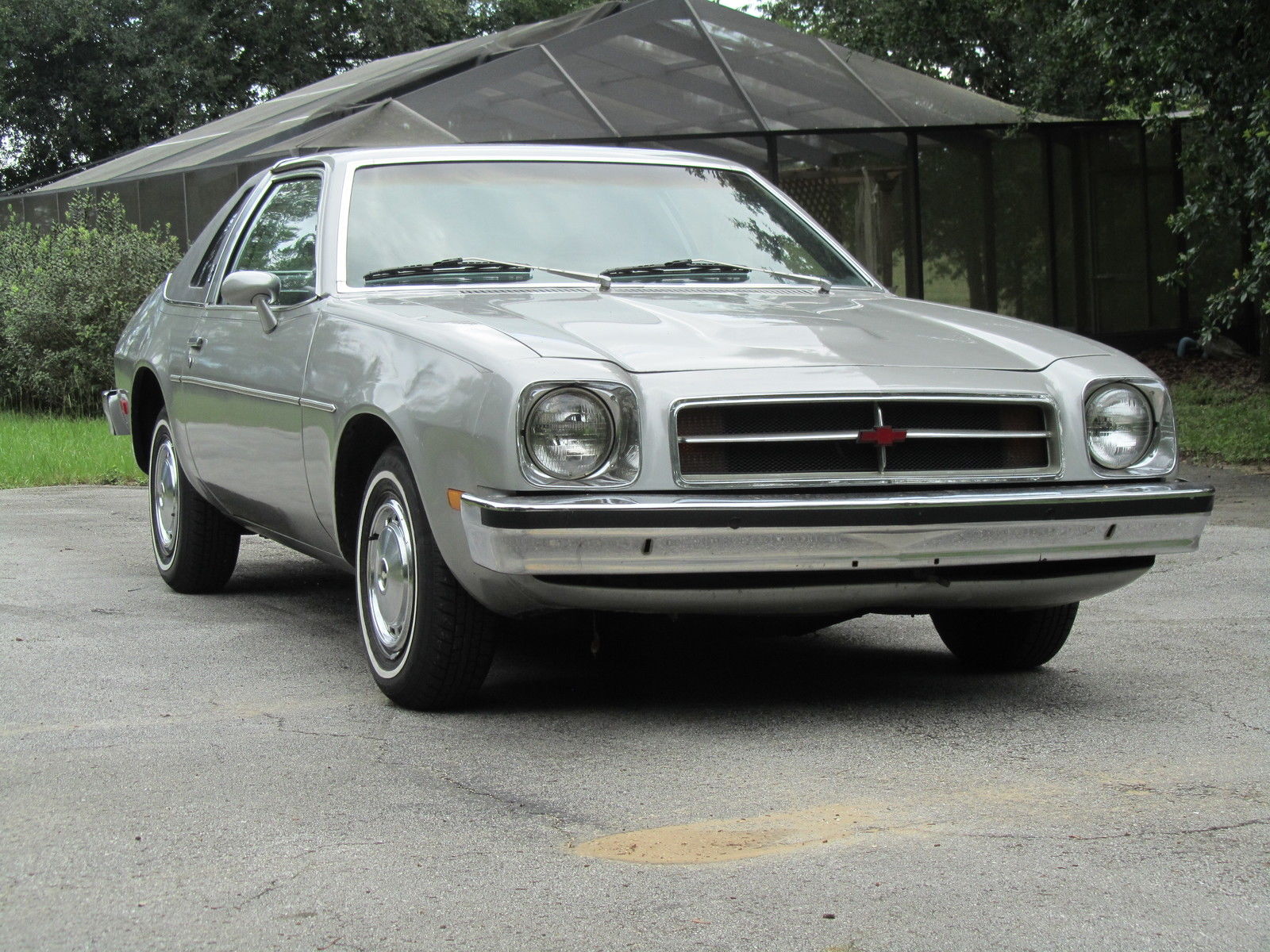 Now here is something that qualifies as a rarity: an unmolested, factory-appearing 1980 Chevrolet Monza Towne Coupe, complete with 3.8L V6, automatic transmission, and not much else going for it except for how clean it is. Were cars like the Monza as bad as you really remember them? By 1980, the kinks had been worked out of the subcompacts, and the Monza, itself an upgraded version of the often-derided Chevrolet Vega, was solid, if not the most up-to-date little car out there. Compared to the Chevrolet Citation X-11 and the upcoming four-cylinder and V6-powered Chevrolet Camaro, it didn’t make much sense, but hindsight is 20/20 and we know what happened with both of the “new” cars. Could the Monza have been bettered? Of course it could have been, but General Motors’ pattern of killing a car just as they are getting it sorted stepped in here. 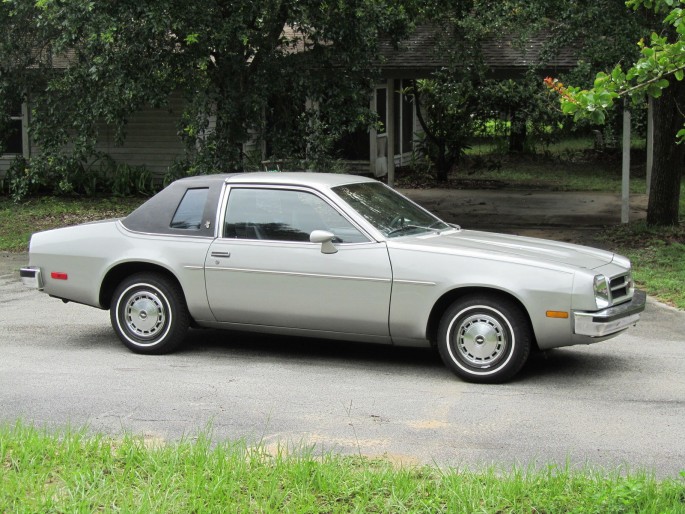 The outside is nice, but those tiny wheels and tires need to go for something a bit more appropriate, probably in the 15″ range. We wouldn’t mess with the looks otherwise…you don’t find Monzas this clean at all anymore. 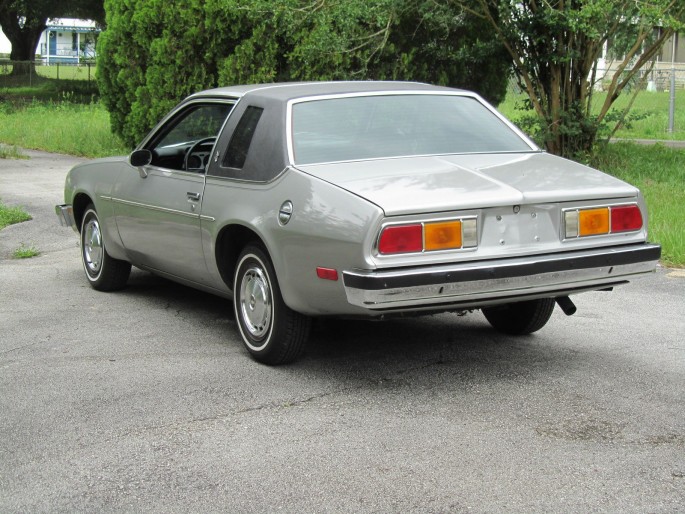 It’s basic, it’s straightforward, and somehow, even the chrome bumpers don’t seem to be that big of a deal on the small Chevrolet. We might not even go for a height adjustment on the suspension. 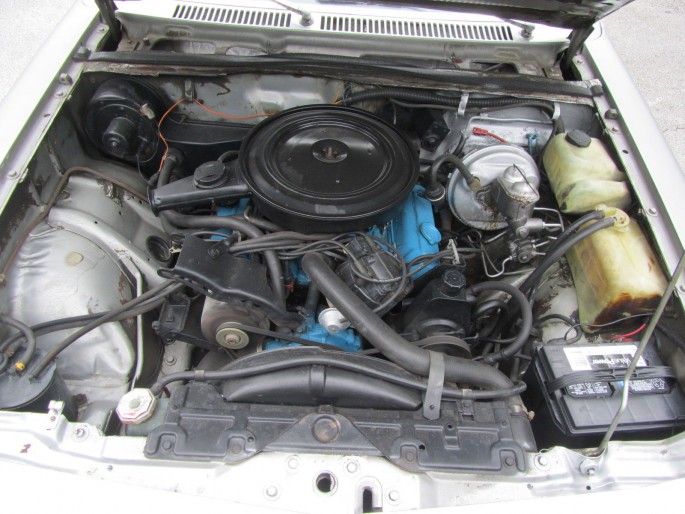 We know that H-body cars can take a small-block Chevrolet just fine, but for some reason we’d stick with the Buick 3.8L V6, or maybe step up to a 1990s era Chevrolet 4.3L V6. Either way, a turbocharger needs to be part of the equation. There’s no reason why either mill can’t put out 300 horsepower with a good turbo, fuel injection, and a better air intake system than that air cleaner. 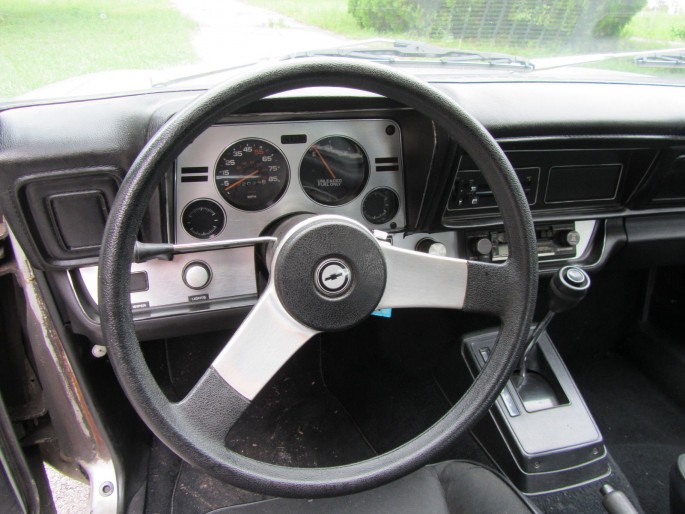 An 85 mile per hour speedometer and a fuel gauge…that’s it?! No, this will not do. We wouldn’t even bother with trying to locate a factory gauge package cluster. This is one of those times we would highly recommend going with aftermarket gauges. A speedometer with a useful reading (say, 140 miles per hour), a tachometer, and split gauges in the lower two pods (fuel, oil pressure, temp, and vacuum/boost PSI) would work much better than this Cavalier-esque setup. A new shifter might be appropriate, too, but that is just our opinion. Our feelings wouldn’t be too hurt if a six-speed managed to find it’s way in here, either.

It’s just about dead-stock, and would make for a killer small car build. Picture it on good-sized Cragars with white letter tires, as a daily driver or a mean little corner carver. The hatchback Monza was always the racy-looking one, but the Towne Coupe was lighter. We’d rock it, but what say you, readers? 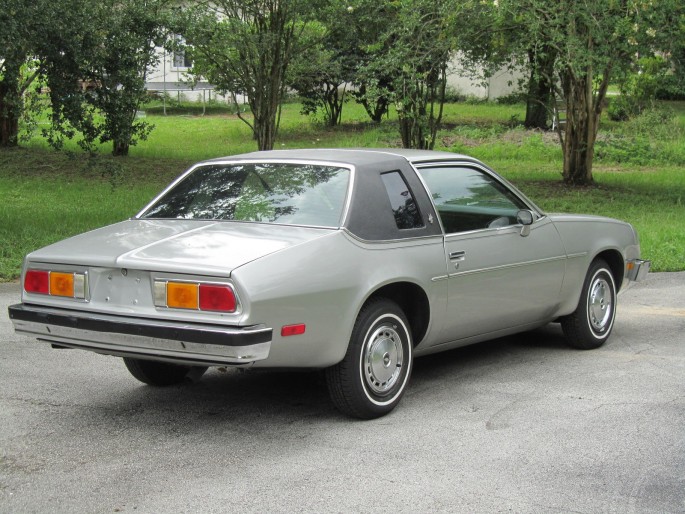 Rough Start: Bumping The Budget A Little Bit For A 1973 AMC Javelin Listen To The Late Motorcycle Land Speed Legend Sam Wheeler Tell His Story Back In 2009 - Godspeed, Sam

10 thoughts on “This 1980 Chevrolet Monza Towne Coupe Needs To Be Restified! When Have You Seen One This Clean Recently?”