Can You Imagine Owning A Car Over Fifty Years? Check Out The Case Of This 1934 Ford! 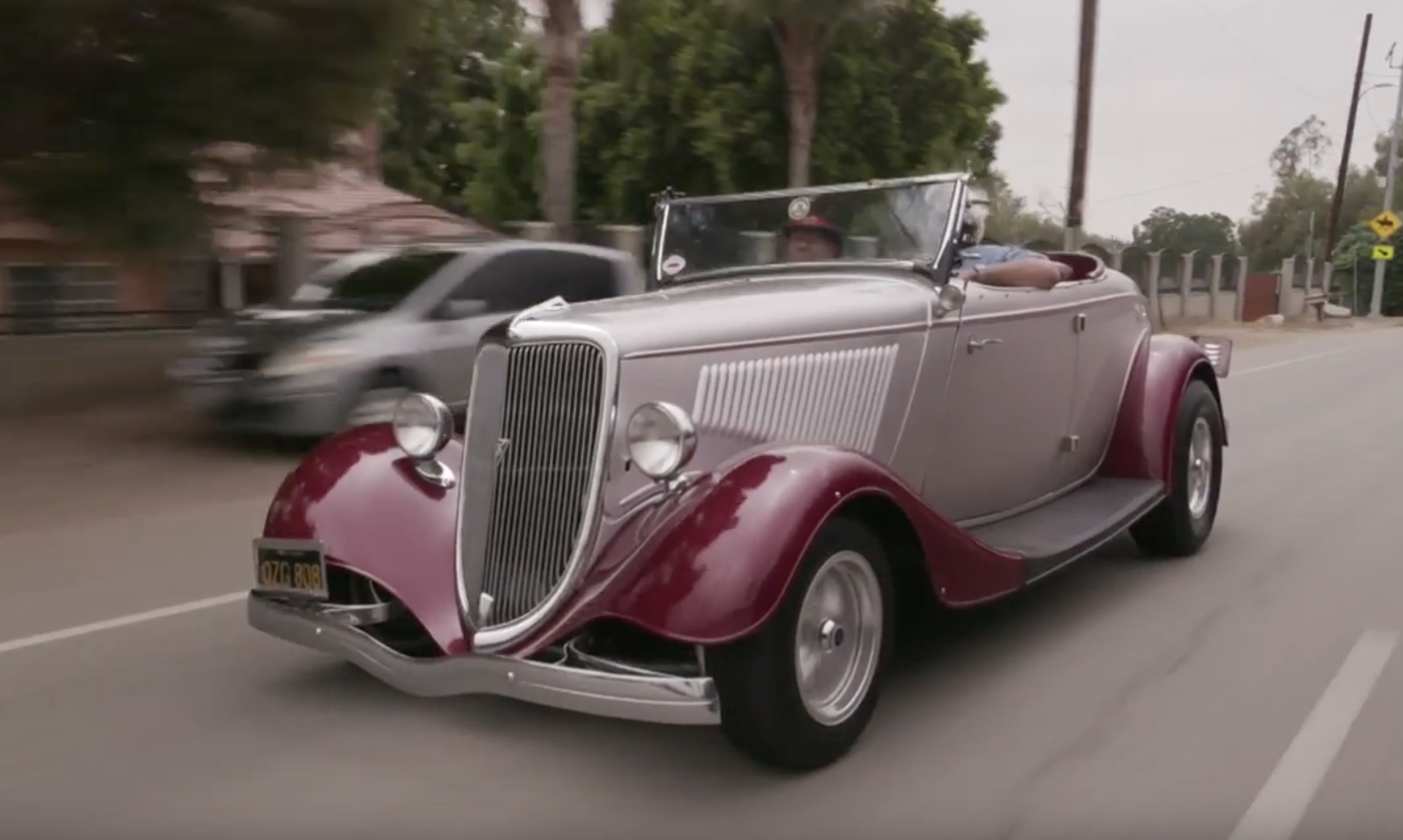 Until the last couple of years, I was a turn-and-burn kind of car owner. I went through cars within months, maybe a couple of years if I really liked them. Up until this year, the longest I had owned any one car was five years, in the case of my 1987 Dodge Diplomat with the four-speed swap. I’ve had to tone down my habits now that I’m paying for a mortgage and taking on more of the responsibilities of adulthood that, bluntly, I managed to avoid for my twenties thanks to military service. But even now, it’s difficult to just stick with one car. Faithful, I can’t say I am. Even now, as I’m building a new engine for my Imperial, I’m cheating with the Mustang and have had my fling with the 300C, and the itch for a 1970s Camaro or a G-body is pretty strong too. Even now, as I’ve got a pretty set group of cars, I can’t say for sure that I won’t shift to another project in the near or far future.

How anyone manages to hang on to a car for half a century is beyond me, but such is the case with this beauty of a ’34 Ford. This is one of the classic hot rodding body looks, the Ford roadster with running boards into the fenders. And it’s been Bob Barnes’ car for fifty-four years, throughout many variations, several paint jobs, more than a few engines, and it’s still moving along in it’s all-steel glory.

Twenty bucks says you won’t be saying the same for my Imperial, but hell, I might surprise even myself.

6 thoughts on “Can You Imagine Owning A Car Over Fifty Years? Check Out The Case Of This 1934 Ford!”