Memory Bank: How A Suicide-Door Lincoln Connects The Present To The Past 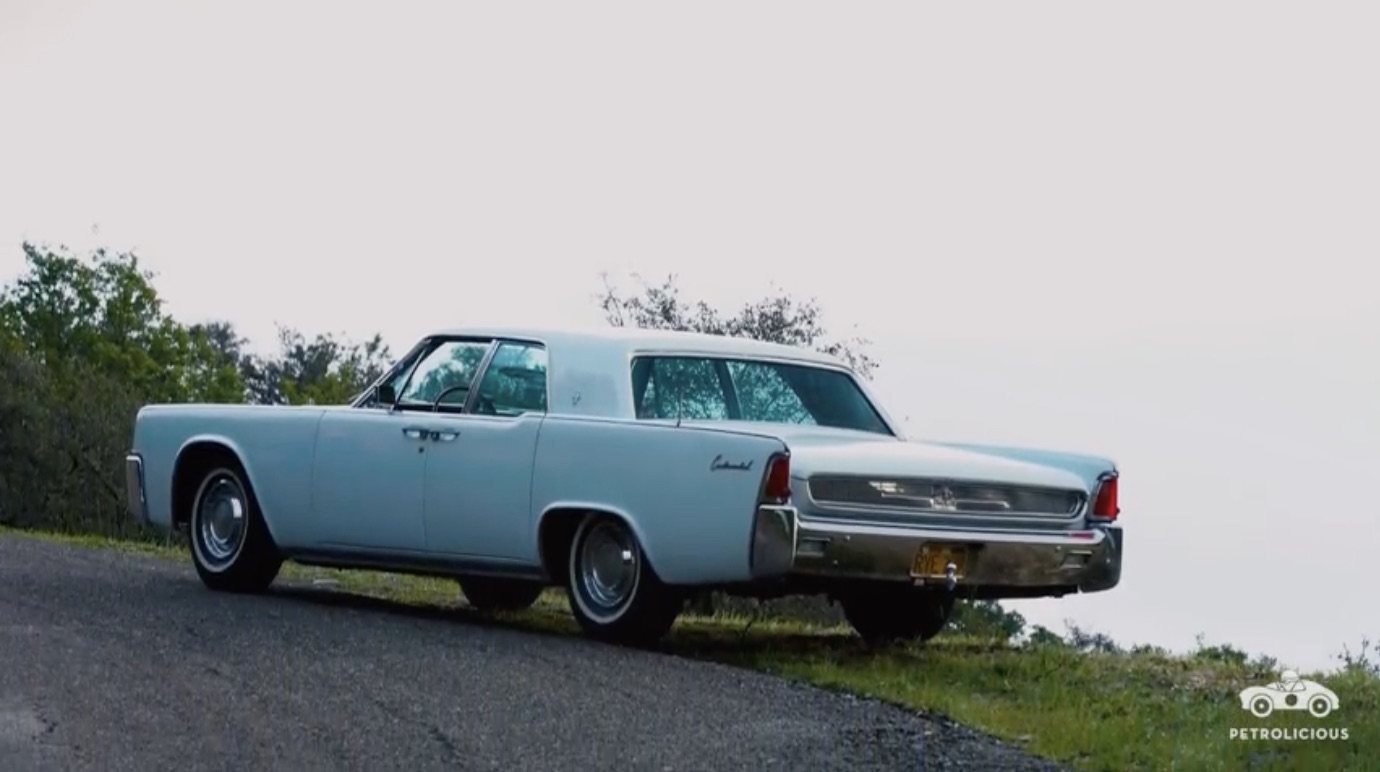 Forget the cars of your parents for a moment and think back to the cars of your grandparents. What did they drive? In my case, I’ve got a wide array to choose from, but none of them were really classics in a sense. There are one or two that I wouldn’t mind: the 1983 Pontiac Firebird SE that my father’s mother drove would be fun to build up today, and the 1992 Dodge Ram D250 Cummins that my stepfather’s father owned was the perfect first-gen Ram in my book, longbed, five-speed and all. Most everything else was a sign of the times…1983 E-class, a Saturn sedan, Dodge Intrepid. There wasn’t much to choose from as a kid growing up, but there was a sense of wanting to keep a part of them around. I knew that they wouldn’t be around forever, and I always held hope that there would be a time where I may have been able to hold onto a vehicle that was theirs.

It’s a strange thing, how we associate the memories of people we love with vehicles. I’m sure some psychologist somewhere has plenty to say about how that’s a mental condition, but really, they can scribble all day long for what I care, because it makes sense. If my father’s 1977 Grand Prix was still in one piece, I’d be restoring it because that car was filled with good memories of the short amount of time I got to spend with him at the close of my teenage years and the beginning of my adult years. If I had the chance, I’d happily be driving the New Yorker whose dash was filled with holes where ham radio equipment was affixed. What kind of car it is has no bearing on the strongest desire for ownership: it was their car, and you are now the caretaker of those memories.

Rich, the owner of this 1962 Lincoln Continental, knows this well. The car belonged to his grandfather, who acquired it after his first Continental proved to be a well-used car. A “executive demo” vehicle that was very well sorted when he took delivery, the Continental was the car that young Rich grew up riding around in, up until his grandfather’s passing in 1973. It’s been his since, and he’s kept it as if he would have to return it back to him that evening. Check out the story below:

Grand Finale Photos: Our Tour Of The 3Dog Garage Heads To Floor Three - A Car Collection Beyond Compare! Old Man Out: This 1961 Buick Skylark Sent Supercars Packing At TX2K19!

One thought on “Memory Bank: How A Suicide-Door Lincoln Connects The Present To The Past”