Monday Shopper: 1971 Ford Mustang Boss 351 – When You Want To Mess With Everyone’s Head! 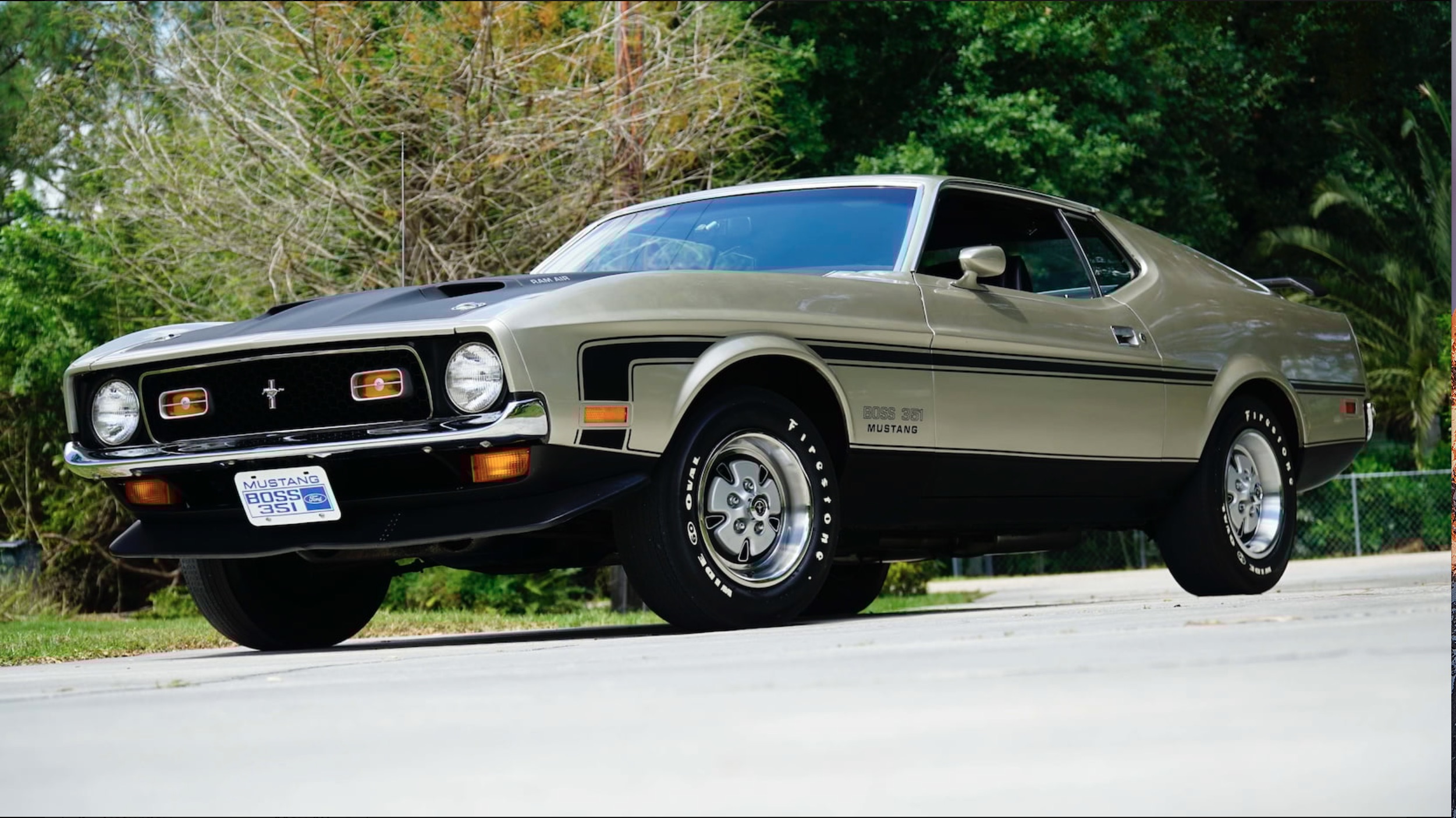 Ford had a surprise for everybody in 1971: the Mustang went into full “Fat Elvis” mode. The platform was more-or-less the same car that had been around since the beginning. Yes, the 1971-73 Mustang is usually considered to be the same generation as the 1964.5 Mustang. But if you parked the two together, you’d never know it. The Mustang had gotten longer, wider, and heavier, and were starting to make the move towards “fluffy GT” instead of the bare-knuckle brawler that the 1967-70 cars had been. You want to know why Iacocca went with the Mustang II instead of just re-skinning the Maverick? The big body horse had a lot to do with it. 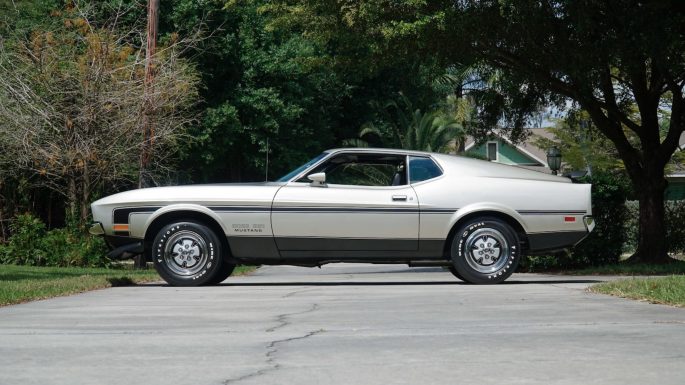 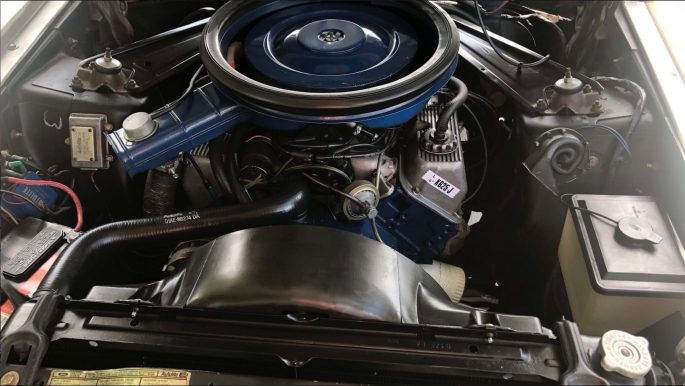 But make no mistake, the big boy could still party like a rock star. You could go for the basic 250ci straight six or you could go balls-out and go for the 429 Cobra Jet and swing for the fences. You had range to choose from and you could stay with basic trims or step up to the likes of the Mach 1 or Sprint packages. But then there is the one-year-wonder, the Boss 351. Around 1971, manufacturers had started playing a game with the insurance companies: if you bought a big-block car that was obviously a musclecar, you would get nailed to the wall with your insurance bill. This is why cars like the Dodge Demon 340, the Olds Rallye 350 and the “Heavy Chevy” Chevelle started to appear. The Mustang’s role as a hot machine wasn’t going to fool easily, but Ford managed to find a way: the 351 was a small block. So, as long as the VIN coded out to a small-block 351, all was good. Except the engine under the hood of a Boss 351 wasn’t the 285 horsepower unit that came in other, lesser Mustangs. 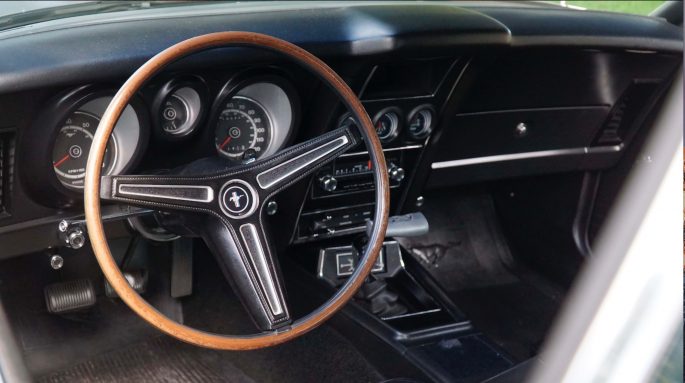 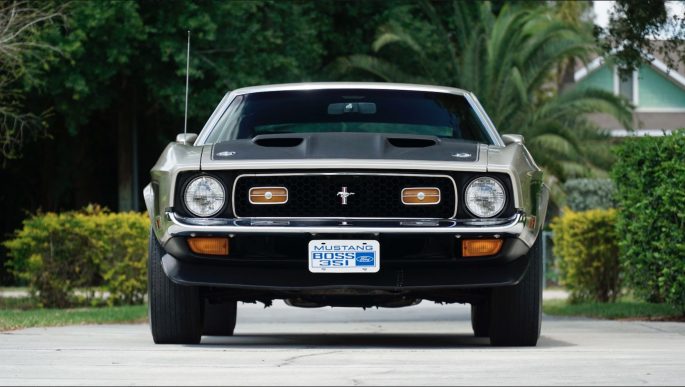 The R-code Boss 351 rocked with 330 horsepower and 370 ft/lbs of torque, and the whole car showed up ready to rock. The Competition Suspension package was standard. The scooped hood with functional NACA ducts was standard. The Mach 1’s grille was standard. Four-speed, standard. The 9-inch rear with a Traction-Lok and 3.91 gears was standard. It looked more-or-less like the Mach 1, it had the right gear, and in the right hands, it could make anyone’s day suck. Small blocks couldn’t keep up, big blocks had found a potent matchup. The public might have been divided on the new Mustang’s looks but the engine…the praises that have been sung about that engine and how it works. And getting our hands on one of the 1,806 examples would be a dream come true. 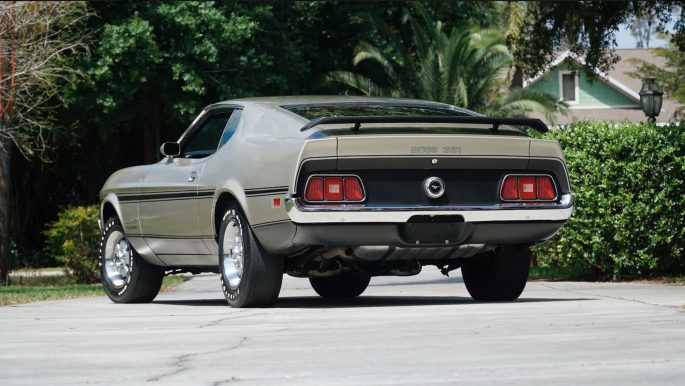 Awesome Video: 1966 Footage From The Swamp Buggy Races In Naples, Florida Amazing Machine: This Video Of An Inter-Drain Trenchless V-Plow Drainage Pipe Layer Had Us Spellbound