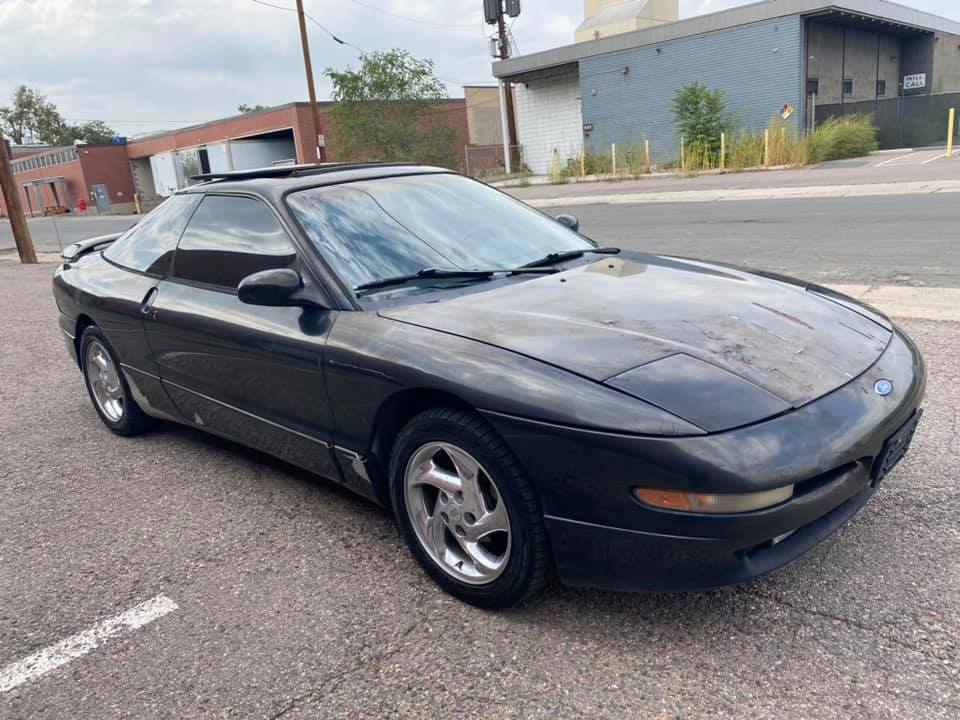 When Ford decided that the rear-drive Fox chassis Mustang would get a stay of execution in the later 1980s, the car that had been tapped to replace it, a front-driver sport coupe developed with Mazda, was just about done. From a business perspective, once you’re that far along, you’re either committed or you will be taking one hell of a bath financially. With the Taurus/Sable program officially in “betting the company on it” territory, the ST-16 program was too far in to go away and no matter how many angry letters were aimed at Ford decrying a Japanese-bred front-drive car, so long as it didn’t wear a Mustang badge on it, there was hope. So the company reached back to a series of concept cars from the early 1980s and we got the Ford Probe, the butt of jokes for years to come from giggling teenagers who stuck the word “anal” in front of any Ford product name for a laugh. 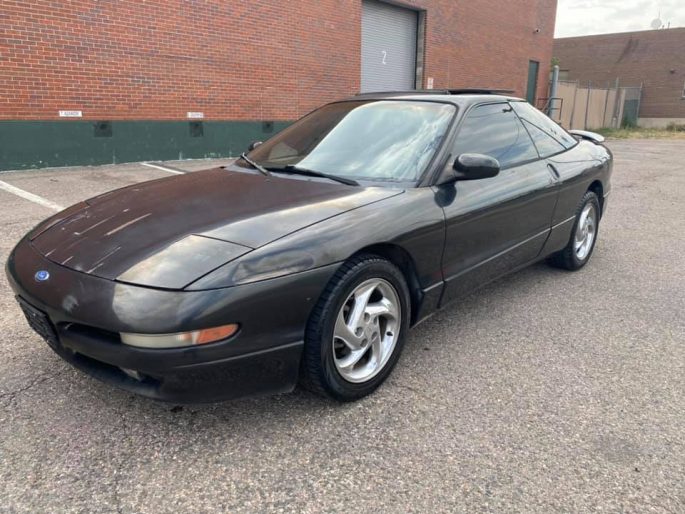 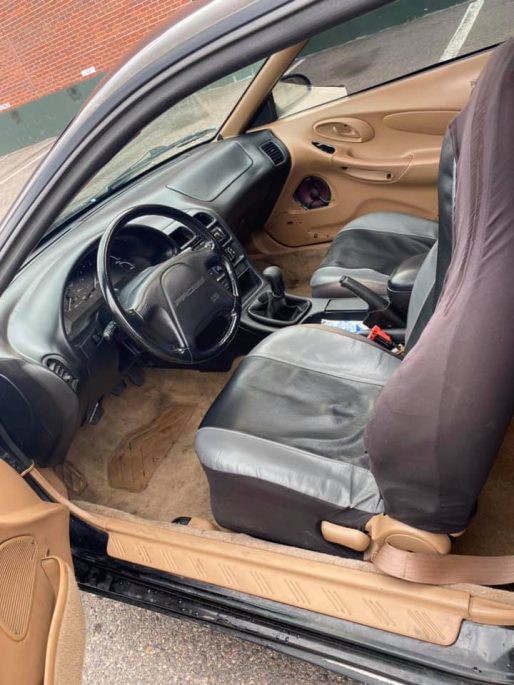 Here’s the thing, though: the first-gen Probe did very well and the second-gen model that ran from 1993-97 could punch well above it’s weight. In fact, we’ve seen this first-hand…the first year that the King of the Heap racing series was ran at NCM Motorsports Park, the “Cold Lotion” team’s Probe was so dominant that the model range is banned in the rules. Nothing came close to kicking the car’s ass in the beater championship, and after it’s forced retirement from KOTH, that car has moved on to SCCA victories and antics that have chapped many a high-falutin’ buttcheek or two.

So, for today’s cheap-car thrills, we have a 1996 Probe that’s well-worn but still mobile. Why are we looking at this Probe? Easy: you know that whole “Pro Commuter” thing I’ve mentioned a time or two, regarding a car that can be a perfect daily and yet somehow not suck? That’s what I’m getting at here. You’ve got a five-speed, a handling package that shouldn’t be as good as it is, two useable front seats and a spacious cargo area thanks to the liftback design. The 2.5L V6 should make for some entertaining driving, and bless that five-speed transaxle…an automatic would’ve made us keep looking. A few trim pieces here and there and a cleaning like nobody’s business and we’d say that for daily duty, a Probe is…ok, will you just quit with the snickering already? 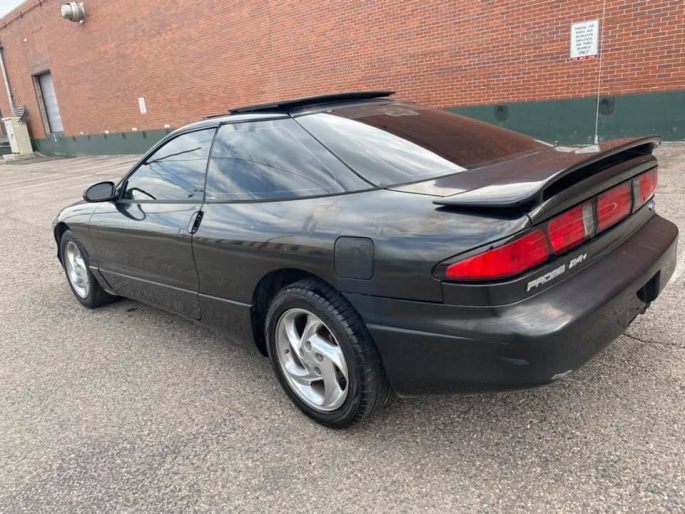 Project Bargain Racement: Building A Race Car From An $1100 Hatchback. What Could Possibly Go Wrong? Racing Carnage: Watch As This Mitsubishi Eclipse's Transmission Explodes During A Run