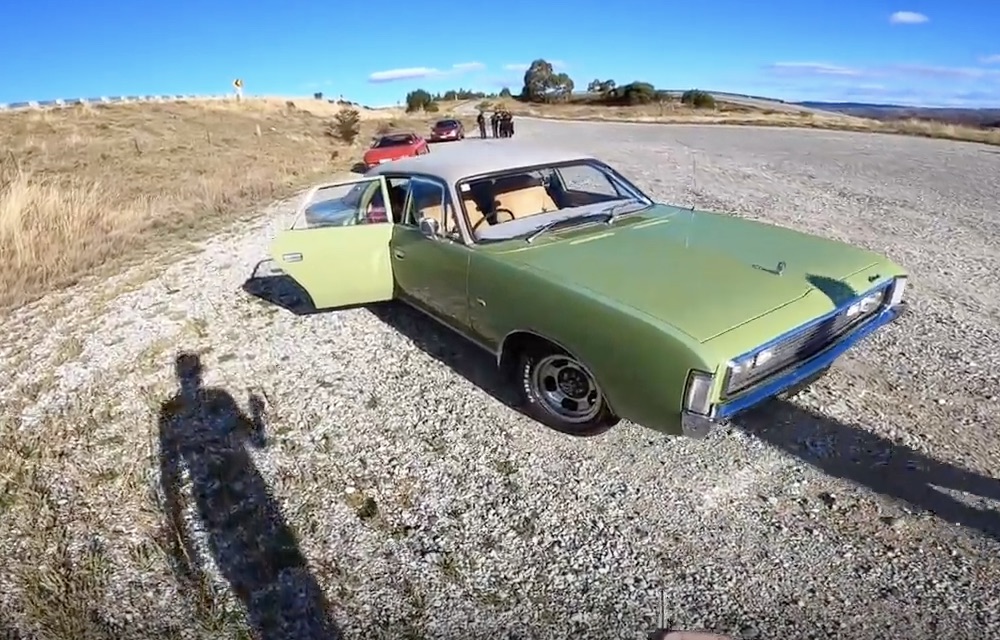 There are days where all I want to do is to disappear into a different landscape in a car I’d never, ever otherwise get the chance to try out. Seems childish in nature, but when I drove a bunch of right-hand drive JDM stuff a couple of years back, that itch clicked so hard it wasn’t funny. I spent months after that lusting after a turbocharged Toyota Chaser with a five-speed swap and some upgraded turbocharger parts, and any other day that would be a very odd day, indeed. The same feeling hit when my wife and I spent a couple of weeks in Ireland and Scotland. We were stuck on tour buses for that deal, but I’d have handed over my wallet for the chance to take anything, even a rented Ford Mondeo, out for a cruise. It is a strange desire and it’s one I’d love to enable again very soon.

Until then, I have to live by-proxy through others, so in this case I’m going to go to New Zealand with Mr. Regular. One of the cars he drove while he was there was one of my dream machines, an Australian-built Chrysler Valiant. After years of importing the A-body Dodge Dart line, the Valiant became fully Australian-built for the 1971 year and with minor updates, ran through 1981, at which point Chrysler Australia got absorbed by Mitsubishi. This four-door six cylinder example is more of an everyday kind of ride rather than the fondly remembered E49 Charger two-door that most will imagine, but cruising around New Zealand’s beautiful scenery in a car like this? We’d be there all day long, friend.

Watch This 1952 DeSoto Hemi Run With No Valve Covers On As The Owner Checks Top End Oiling Video: Watch A Slingshot Dragster With Paddle Tires Compete At The Icelandic Sand Drags - Crazy and Awesome!

One thought on “Morning Symphony: Right-Side Riding A Valiant Regal In New Zealand”