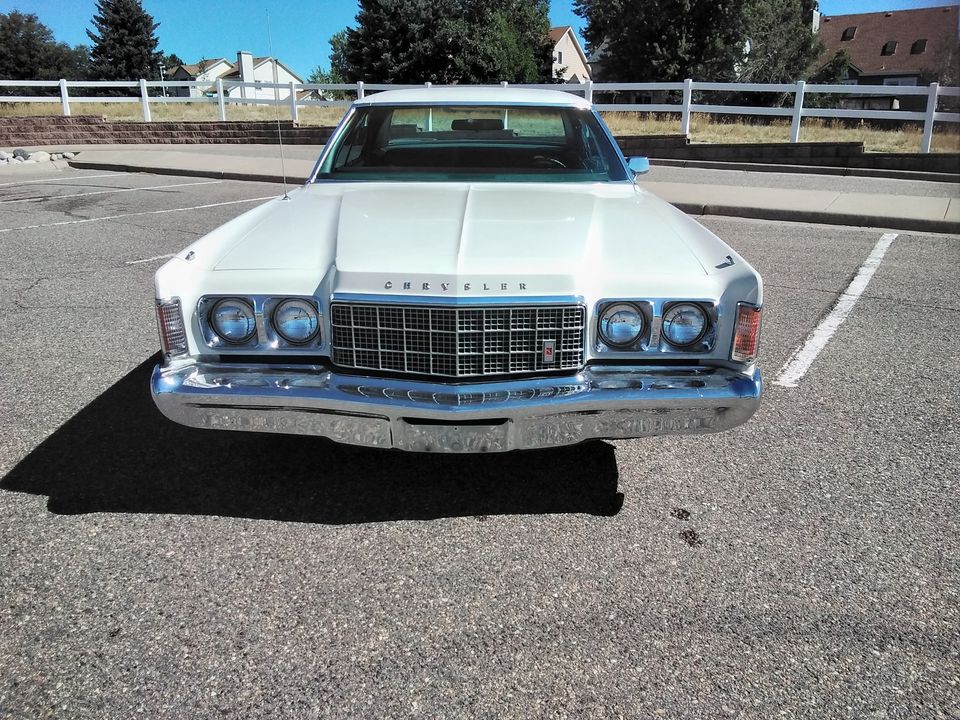 Typical curb weight of a 1974 Chrysler Newport…do you know it? “A lot” isn’t the right answer, funny guy. Typically, Chrysler’s top-tier ride (remember, Imperials were still their own make then) crushed the scales at about 4,500 pounds. Which seems familiar…because that’s within the noise of what our very own 2006 Chrysler 300C project car weighs. Yeah, you want to know why Angry Grandpa has yet to crack into the twelves like we had wanted to do? It’s because the old man’s a fatass, that’s why. When DCX rolled out the 300C for 2005, the car was lauded for it’s upscale-meets-sinister looks, it’s ability to give four adult humans plenty of room inside, and the 5.7L Hemi V8, which was a godsend after years of K-cars, cloud cars, and Intrepids with the suicidal 2.7L V6. But the Chrysler, like it’s Dodge siblings, has been panned for it’s heft. And I’m right there in the crowds, but the bitter truth: until you start going full-tilt race car and start hacking out bits like the inner door frames, you won’t lose weight on a 300C easily. Okay, so let’s say you don’t mind the overall weight, but the size of the car doesn’t warrant it. I agree…without breaking out the measuring tape, I’d compare an LX sedan against an M-body sedan. Dodge Charger vs. Dodge Diplomat, if you will. Curb weight of a 1989 Chrysler Fifth Avenue, the heaviest form? 3,700 pounds. About half a ton. 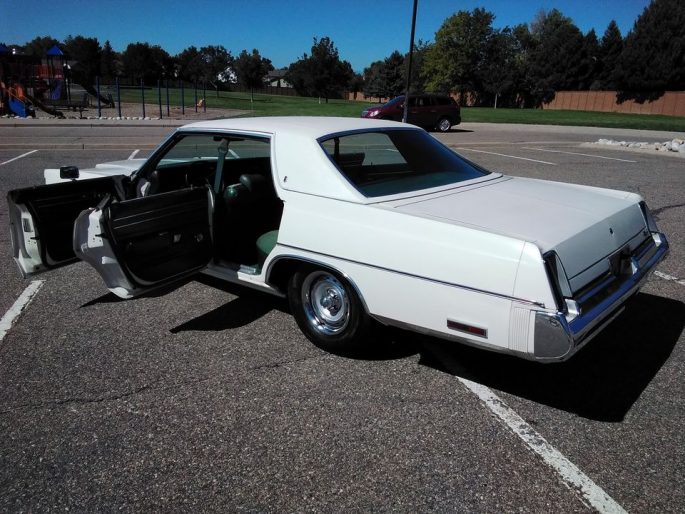 Now…the weight of the car versus the power of the engine is fine, you can live with that. So, a question: if you’re good with the weight, okay with the power to weight ratio, but think you’re missing out on room, would the 1974 Newport make sense? If you think you’re missing out on any niceties, outside of modern sound system equipment, don’t sweat it. Air conditioning that will freeze your kibbles and bits off, a bench seat wide enough that it can double as a twin-size mattress…what are you really wanting? Television screens? A DVD player? Forget it. The only thing this Newport is missing is the nearly obscenely opulent button-tufted leather Barcaloungers that the upscale New Yorkers and the Imperials got. 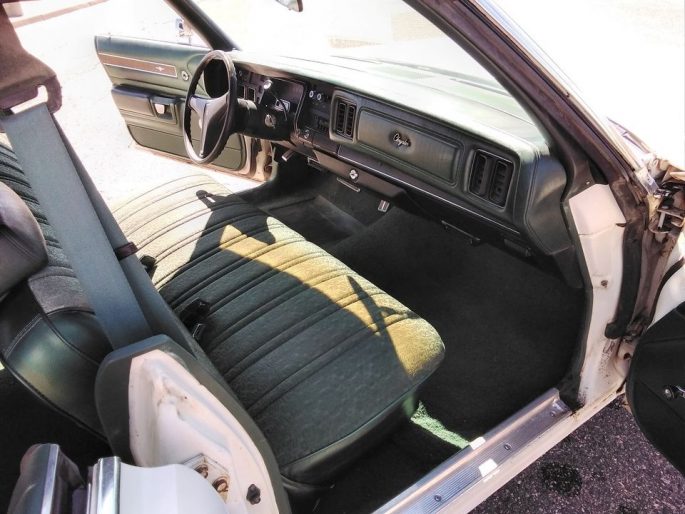 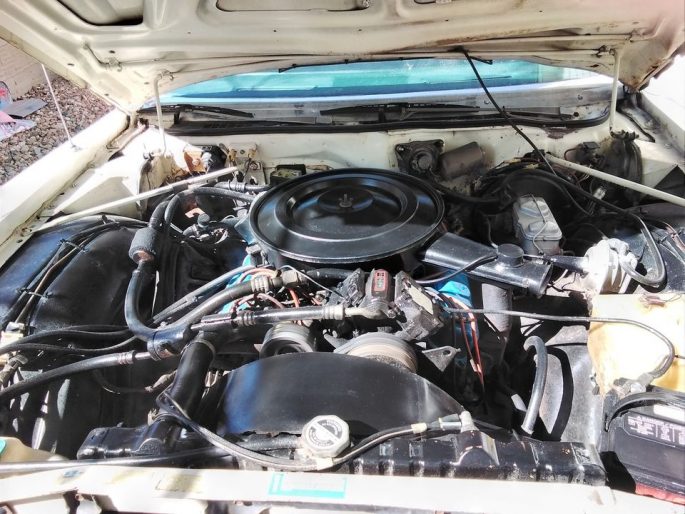 The Newport name disappeared in 1981 with the end of the R-body platform. You know what would go well with a car that was unabashedly stubborn against the tides of EPA rules, energy crises and downsizing? Here’s a hint: 6.2 liters, supercharged, and available as soon as the next Challenger gets wrapped around a mailbox. The S.S. Hellcat needs to happen, and we’d start with a Chrysler as clean as this one. $4,900 is a steal for a project starter of that kind of proportion. Get in, sit down, and with an “Are ya ready, kids?!”, proceed to unleash hell. Aye-aye, cap’n! 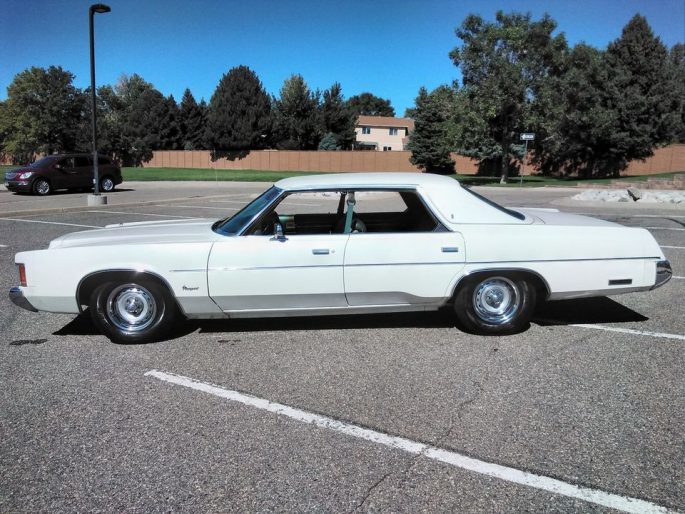