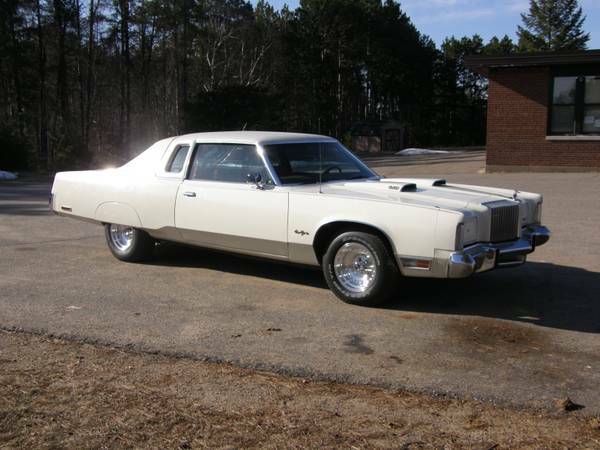 It’s big by huge, fitted with two whorehouse red sofas that a six-footer could sleep on comfortably, and it’s got a third pedal and a big block. That should make quite a few of you sit up and take some notice. It’s not everyday that you see a manual-transmission Chrysler that isn’t a K-car or newer than 1965, but here it is: some sick puppy swapped in a four-speed into a 1976 New Yorker coupe, the pinnacle of Chrysler’s big cars. 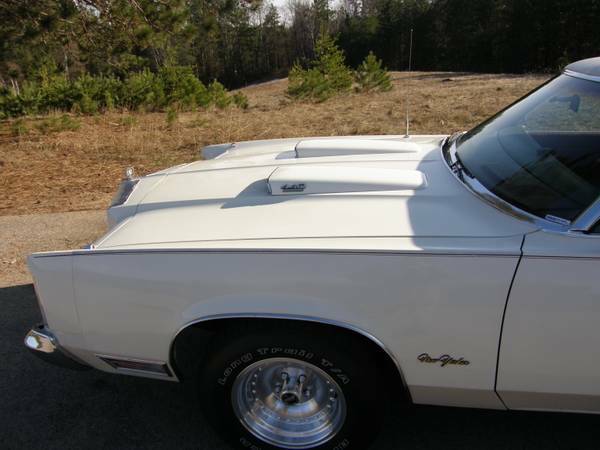 The 1976 New Yorker was essentially filled to the brim with everything that was carried over from the Imperial line, which had gone on it’s hiatus in 1975. The top of the line Chrysler, the slab-sided New Yorker was geared towards the older audience and the Mopar-only crowd who didn’t want a similar Lincoln or Cadillac. Underneath, however, it was the same chassis as the 1969 Monaco and Polara, which wasn’t a bad deal: torsion bars and heavy-duty rear axles with decently deep gearing, big blocks and normally, 727 automatics. In this case, however, the 727 was ditched in favor of an A-833 four-speed and the install looks good. 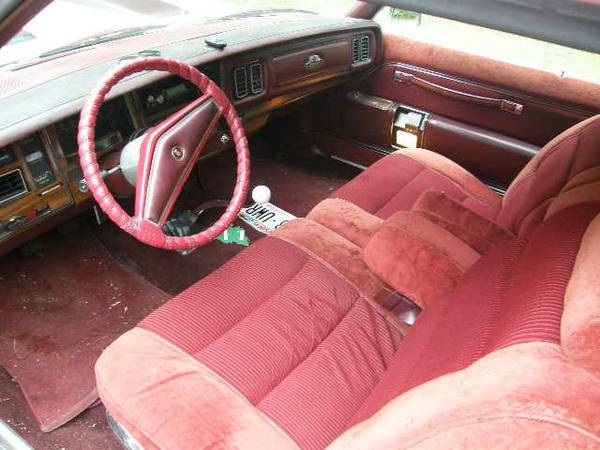 Sure, some cleaning is warranted, but the car is still decently clean for a mid-70s Chrysler product. The seller claims that the 440 has had a go through and pictures show a clean and rust-free underneath. Does it blow the Rough Start budget? At $5995, by a good measure, but it’s not often that something like this hits Craigslist. The seller is opting to sell the engine and transmission separately, and that would be a shame. We’d be on a plane right now if we had the cash handy. Pro Luxury is sitting here in white…what do you think? 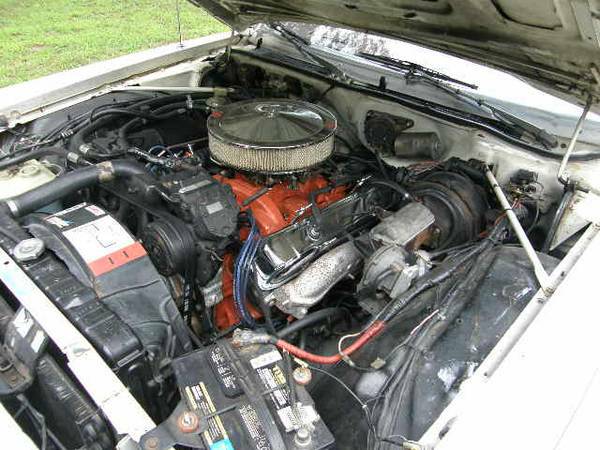 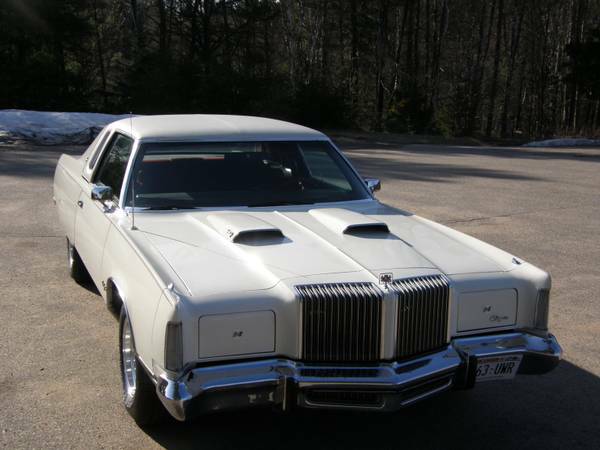 This 1970 Mercury Colony Park Station Wagon Is A 429 Powered Survivor That Is Priced To Sell Dyno KABOOM! Watch This Hot Rodded Mustang GT500 Suffer A Rod Bolt Failure At The Top End Of A Pull