Unhinged: Jeep Renegade At The State Fair Of Texas? Get Your Popcorn Ready, The Show Is About To Start 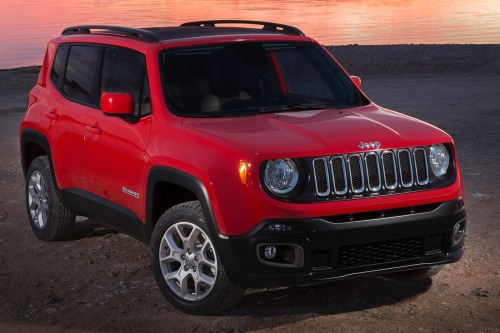 The Jeep Renegade, the bouncy little cute-ute from Chrysler that is essentially a Fiat 500X with a butch side, is going to visit the State Fair of Texas as part of a rolling exhibit showcasing new vehicles. Raise your hands if you see this ending very, very badly for Chrysler. I can hear some of the snickering from the crowds now.

Texans and trucks just go together, in a way that defies comparison. I could make cracks about it, but it’s truth. Silverados, Rams, and F-150s are bread-and-butter vehicles. Some are for play but a good amount of those vehicles get worked. Jeeps are nice toys, but even they are expected to live up to a certain image: CJ-7, good; Liberty, not so much. And trying to get Texans interested in the Renegade at the state fair, the largest in the United States, that sees three million visitors over is the winning idea? I don’t know about that. The Renegade has almost nothing that would appeal to any Texan I’ve ever met. It’s tiny and cute. It’s got “easter egg” details meant to keep Millenials entertained, I’m not sure. It’s made in Italy, for Pete’s sake! It isn’t even American! It might have had a starting chance if it came with one of the diesels that are available in the world market, but currently the Renegade is only getting the same four-cylinder engines that we get in the Dodge Dart.

Chrysler is bringing other vehicles as well. The Dodge Charger and Challenger Hellcat should be hits, as well as the Ram 1500 EcoDiesel. The Ram ProMaster and ProMaster city might stir up a few looks since they are new. The Chrysler 200 is a decent enough looker that it should hold it’s own, and the other vehicle: A Fiat 500 1957 Edition. I have no words for this one. 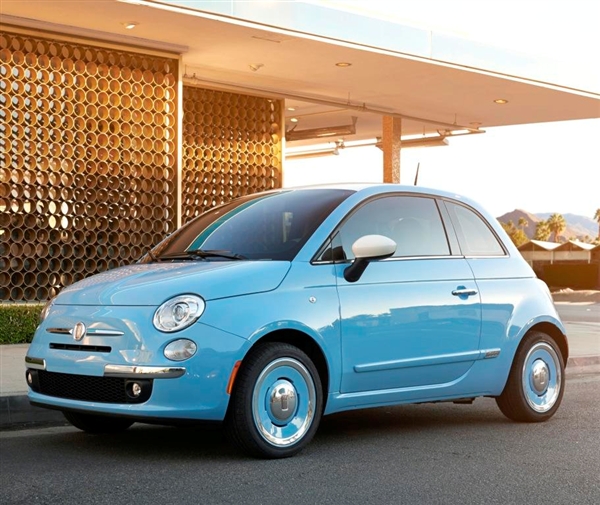 I understand that Chrysler is getting out there and showcasing the new models to a large audience. But am I the only one who is wondering if they could possibly benefit from a study of regional tastes. The vehicles that they brought seem more in tune for the Northeast: One truck, two work vans, a midsize sedan, two musclecars (one coupe, one sedan), a compact car and a …I hate calling it this…a compact crossover. Doesn’t seem appropriate for the land of wide spaces and 80 MPH highways, does it? The EcoDiesel, the Charger, Challenger, 200 and maybe the ProMaster work out. But it’s Texas…instead of the two compacts, maybe instead bring some of the Ram Heavy Duty lineup and the Grand Cherokee or Durango? Because I’m pretty sure that the only place in Texas the Renegade will do well at are the rental lots at the airports. 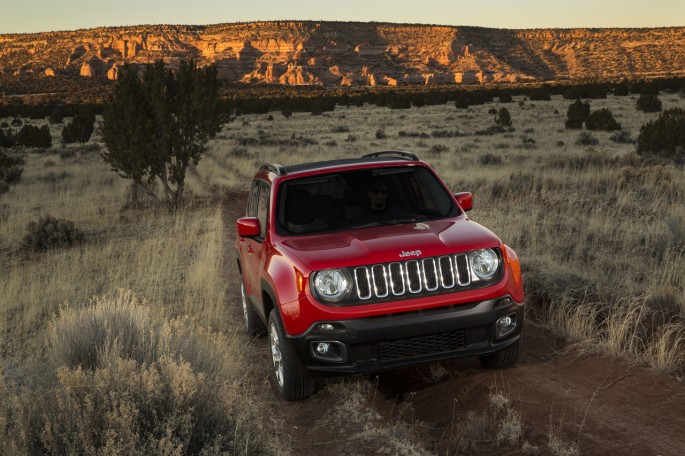 Can It Be Saved Or Should It Be Parted? You Decide The Fate Of This 1967 Dodge Coronet Drag Week 2014: Justin Oney's Photo Journal - Day Four At SRCA Drag Strip In Great Bend, Kansas

6 thoughts on “Unhinged: Jeep Renegade At The State Fair Of Texas? Get Your Popcorn Ready, The Show Is About To Start”