Unhinged: Love ‘Em Or Loathe ‘Em, The Seventies Are Coming! 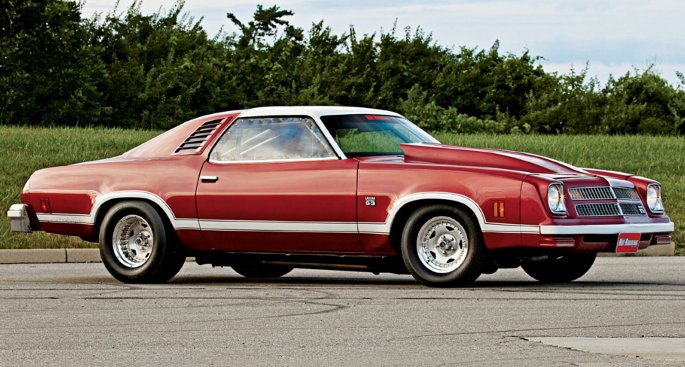 I often catch flak around here for being a fan of Malaise-era vehicles. Let’s face it: I’m 31 years old. Growing up, I rode in a mix of mid-1970s to mid-1980s vehicles, with very few exceptions. An older cousin had a mix of hot-rodded Chryslers, including a Charger SE, a Newport, and a 1980s Cordoba. One uncle had a ’76 Camaro. My dad had a mix of Ford trucks that covered the 1970s range and a Mustang II. It’s what I saw growing up, and it’s what I got into as a kid. And if this year’s Barrett-Jackson auction is any kind of barometer, I’m not the only one. The unimaginable is happening: the 1970s sleds are becoming popular.When I say “Seventies”, what I really mean is “post-1973”. And I don’t mean popular stuff like Bandit Trans Ams, Can-Ams, Z28 Camaros and what have you. What I mean is things like the Ford Granada pictured above. When I first saw the Granada a couple of weeks ago on the docket for the B-J Scottsdale auction, I made a call that the small-block four-speed equipped Ford would be an easy buy, a nice car that would escape the usual mill of the stupid money. 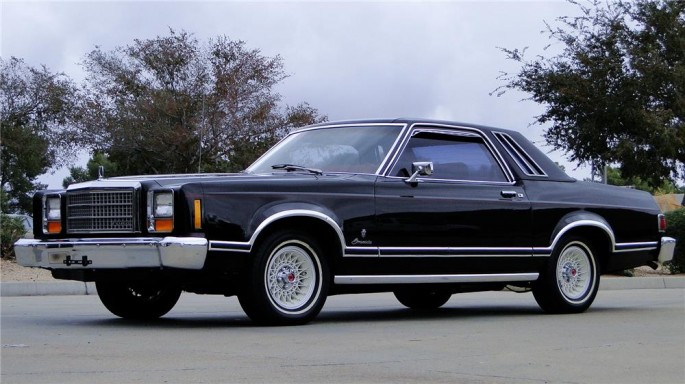 I couldn’t have been more wrong. What I figured would be a $10,000 maximum car sold for $27,500 after fees. As I write that, I’m still trying to wrap my head around the figure. It’s not a performance car, it’s not a pretty car (not in my eyes), but it is a nice example and the options list is as good as it got in the mid-Seventies. We’re not here to speculate on the value of the cars…honestly, Barrett-Jackson usually tends to induce eye-rolling and lots of “stupid money” comments here…but what about build trends? Popular Hot Rodding seemed to embrace the trend early, with such builds as the “Project g/28” 1976 Camaro. And you can see certain models starting to pick up in popularity: GM A-bodies started to become popular because they are a big car that drives and corners better than they should, have the room to eat pretty much any engine you can build and can fit absolutely huge tires without tubbing. 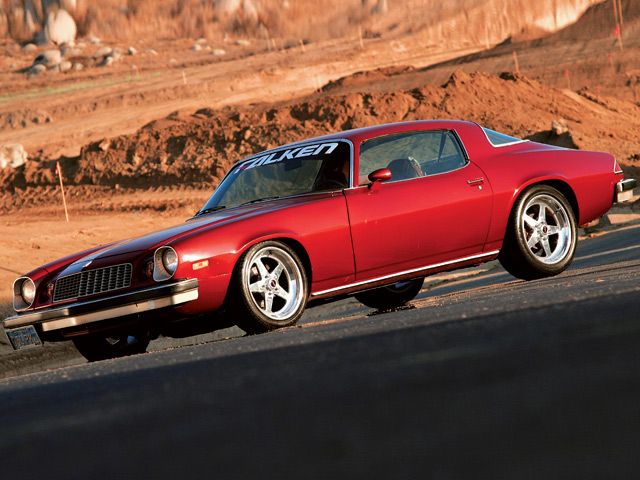 Am I just blowing hot air or is this legitimate? Personally, I’d love to be wrong. Nice examples of 1970s vehicles can be picked up for decent money if you know where to look, and to get a nice driver going would be a cakewalk for a halfway decent wrench. If there’s a downside, there’s a lacking aftermarket for reprop parts compared to the late 1960s and early 1970s, so finding such items like interior pieces and weatherstripping will turn into a treasure hunt…especially since a lot of junkyards went straight to crushing these cars during the 2008 recession due to the metal content of the cars. But there’s still plenty out there that are good starts, so what say you: are we about to see Malaise-era cars start getting a fresh look? 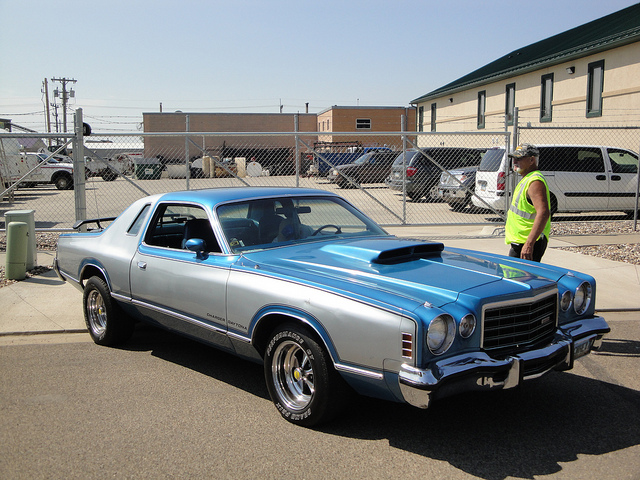 Help Us Welcome BangShift's Newest Sponsor Howell EFI To The BangShift Family! Would You Pay $18,000 For The Rotting Remains Of This 1965 A990 Hemi Belvedere?

25 thoughts on “Unhinged: Love ‘Em Or Loathe ‘Em, The Seventies Are Coming!”