Unhinged: Why Does It Seem Like Is FCA Giving Up On Making Cars? 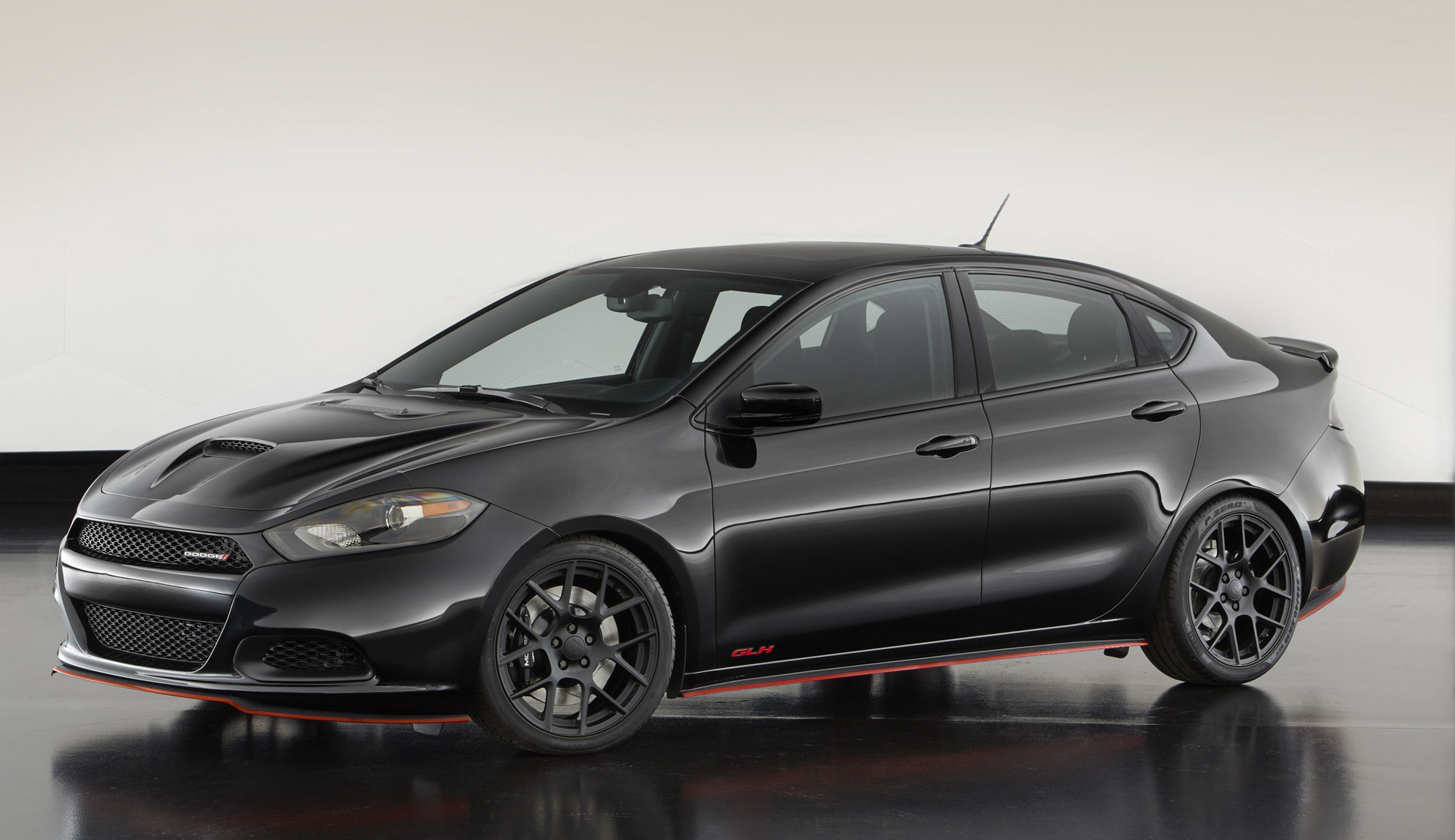 Sergio Marchionne, the CEO of FCA North America, isn’t a stupid man. When he took control of what was the left-for-dead carcass of Chrysler, many people, myself included, expected the third member of the Big Three to join American Motors in that great big junkyard in the sky. What he managed to do, depending on your point of view, is at least keep the life support going, if not give the company a newfound point and purpose. We have Hellcats. We have Ram trucks that sell consistently. And as much as I hate to admit it, every Jeep made, including that obnoxious little Renegade, sell. But you know what doesn’t sell well? Their cars…more pointedly, the cars that aren’t Dodge Chargers and Challengers. Why is that? If the news is any indication, it’s because Marchionne has decided that it’s just not worth the financial effort anymore, and that they will more than likely badge-engineer a car from another manufacturer once the Dodge Dart and Chrysler 200 “run their course”.

What a cop-out. If you want to know where the failings are for the cars that FCA has put out, don’t blame lackluster sales and lack of customer interest, blame the fact that you made middling cars that you then didn’t bother improving. How about that? What reason would someone my age, looking to purchase a new car, have for buying any of those three vehicles? The answer: NONE. The 300 arrived at the perfect time for Chrysler and became a freaking status symbol car for a while, and the SRT-8 version was a banker’s hot rod. Nowadays, the only way you can get the stomper Chrysler is if you live in the Middle East or Australia…otherwise, the best you can do is the 5.7L car, and FCA North America would probably like to end the V8 version of that car as well, with dealerships strongly urging buyers to try the V6 version first. The 200’s place as a midsize contender was never going to be strong, because there is a ton of competition at that level, and because of memories involving absolutely craptacular Chrysler Sebrings and Chrysler Cirruses in transmission shops. The 200 is a decent car, but there is really nothing that catches a prospective future owner’s attention. The nicest thing you can say is that it’s the rental car you hope you can get. 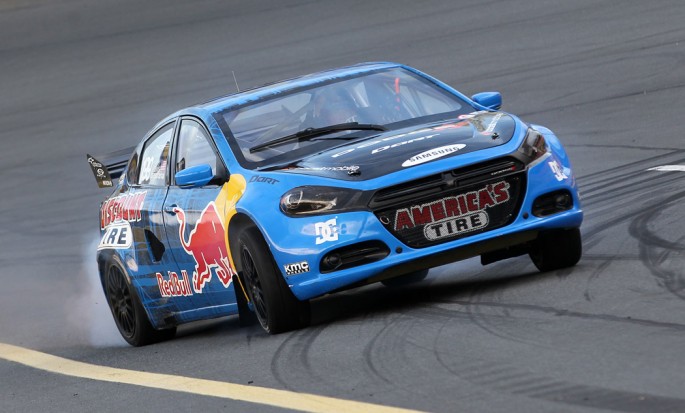 Now, let me take pointed aim at the biggest screwup FCA has done yet, in my opinion: the Dart. In 2012, I watched Travis Pastrana and Bryce Menzies race in the X-Games Rallycross series in four-wheel-drive, turbocharged Dodge Darts. When the Dart came out, what was the first thing enthusiasts kept begging for? A spiritual successor to the Dodge Neon SRT-4, a wicked little compact that had balls.  Front wheel drive, all wheel drive, whatever, just give it good power and a little more aggression in the looks department. What has FCA done, time and time again? Ignore an opportune market. Last year’s Mopar display at SEMA held the Dodge Dart GLH concept car, a mean-looking little bastard that would be right at home sitting next to a Ford Focus RS and Subaru Impreza STI in a three-way comparison test…except that will never happen, because the Dart GLH concept was a fashion statement. It didn’t have anything notable in the performance department at all…it was meant to be a showcase for what was available in the catalog from Mopar. Carroll Shelby would’ve puked. 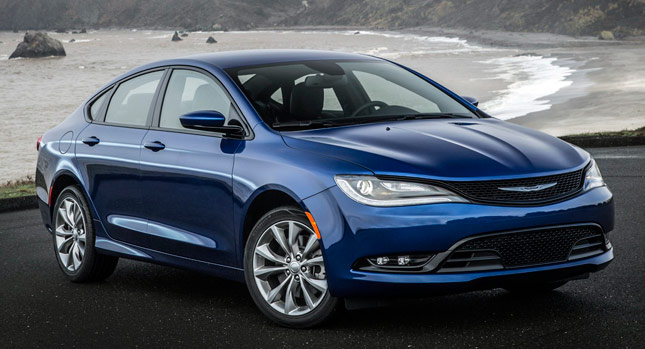 FCA’s current path is to double-down on crossovers, trucks, and SUVs, and to keep interest alive in the Charger and Challenger while the company prepares the Maserati-sourced chassis for the next update. I want to believe that all of this is smoke-and-mirrors, that they are secretly working on something actually interesting to bring to market, but even the most irrational side of me is having sincere doubts about that. Chrysler can make a car, but apparently they have trouble making a car that inspires anyone anymore that doesn’t cost sixty grand. Anyone willing to bet on how long it takes Mr. Sweater to start selling Chinese cars in the American market?

7 thoughts on “Unhinged: Why Does It Seem Like Is FCA Giving Up On Making Cars?”