If You’re Planning For Drag Week 2016, How About Bringing Along This Blown Jaguar XJ-S? 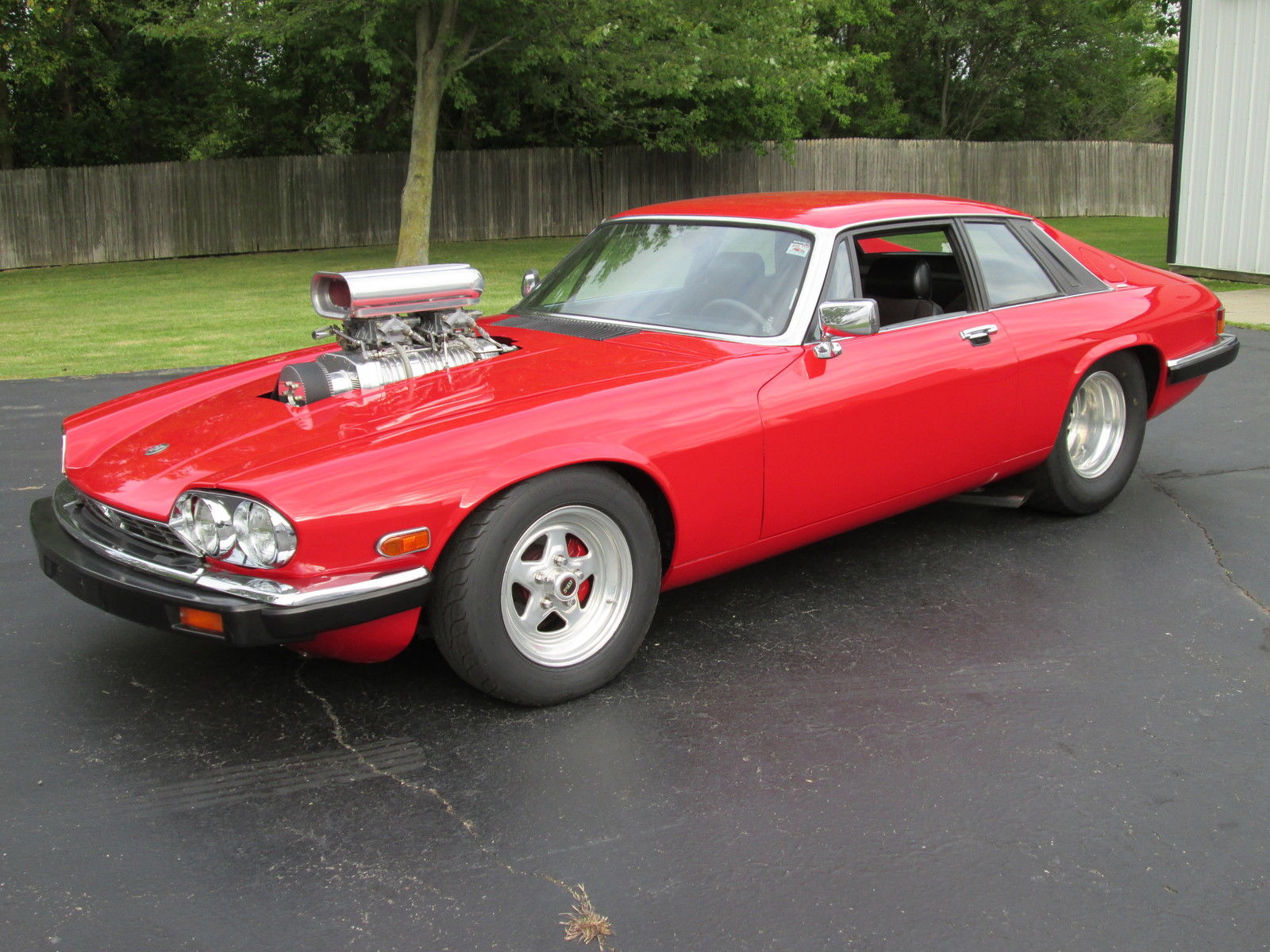 As I type this, Brian and Freiberger are out on the road with the rolling circus of horsepower known as Hot Rod’s Drag Week. To say I’m a little bit jealous would be a severe understatement, because the concept of spending a week road tripping and racing sounds like heaven served up on a silver platter to me. Since someone has to cover the day-to-day stuff while Lohnes uses his dulcet tones to bring life to the announcer’s mic, and since I’m severely lacking in a useable car for Drag Week participation, I decided to hunt around on eBay to see if there was a no-question buy right now and go Drag Week car. This hunt took exactly one minute to complete. Behold, a 1983 Jaguar XJ-S, one that looks like it would be just as at home in a burnout box as it would be with a redhead writhing on the hood while a British guy rocks out nearby. 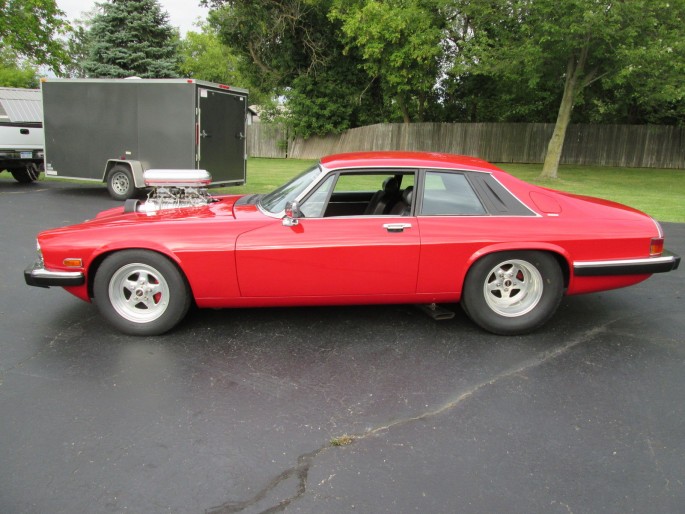 Let’s take a look at the good stuff: a 383ci Chevrolet small block with a B&M 8-71 blower on top, tuned to run on premium fuel. It’s certainly not subtle, but it’s a small block Chevy, so even if you wound a part in the middle of BFE, Iowa, you’ll be able to source parts easily and usually on the cheap. A TH350 sits behind the engine, and a narrowed Ford 9″ with a 3.50 axle set will get the job done. Not too deep for street driving, not too light for the strip. The interior lives and looks rather inviting, and the backseats have been ditched, creating a storage space for parts, luggage and a cooler for snacks and drinks. Score! 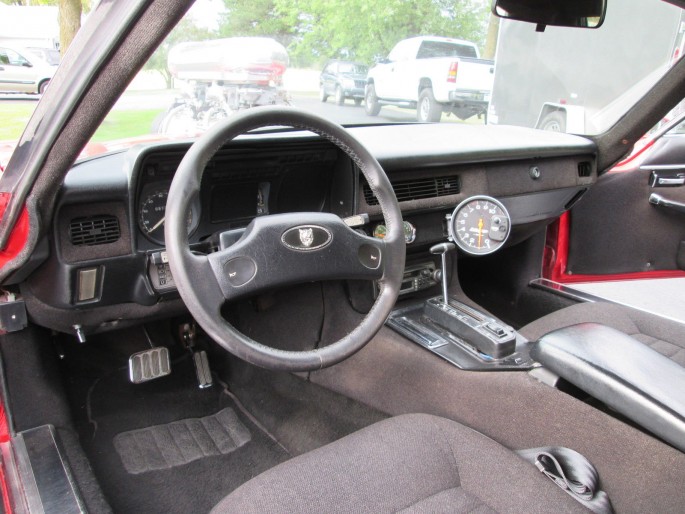 Now, there are a few things to deal with before being ready for Drag Week: the turn signals, wipers and horn have taken a hike, the power windows move at a snail’s pace, the rear end needs a new gasket, the trans could use a new shifter, and there are rock chips. Since you have a year to get everything in order on this rust-free coupe, none of that shouldn’t deter you from your goal. 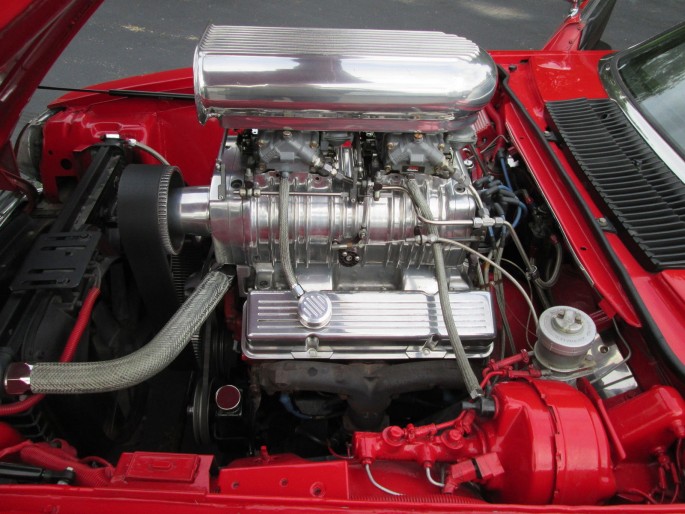 One other item of note: dual 15″ cooling fans, and an enthusiastic “NO COOLING ISSUES”. Now, whatever in the world would make a supercharged Chevy-swapped Jag owner be concerned about whether or not his ride would overheat? Maybe DF could answer that for you if you make it to the first race… 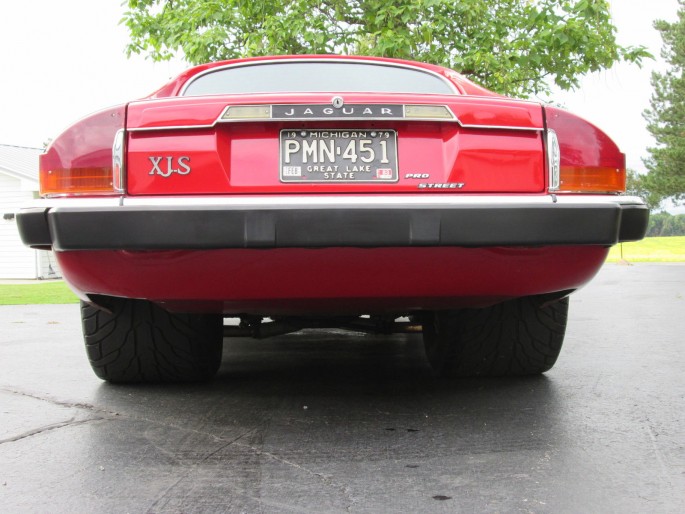 Cheap Car Blog War! I Challenge Lohnes To Find A Better Craigslist Deal For Under $1500 Than This 1996 Firebird! After Watching This Clip Of "World Figure-8", We Think We Have Found The Next NASCAR Race Type!

7 thoughts on “If You’re Planning For Drag Week 2016, How About Bringing Along This Blown Jaguar XJ-S?”