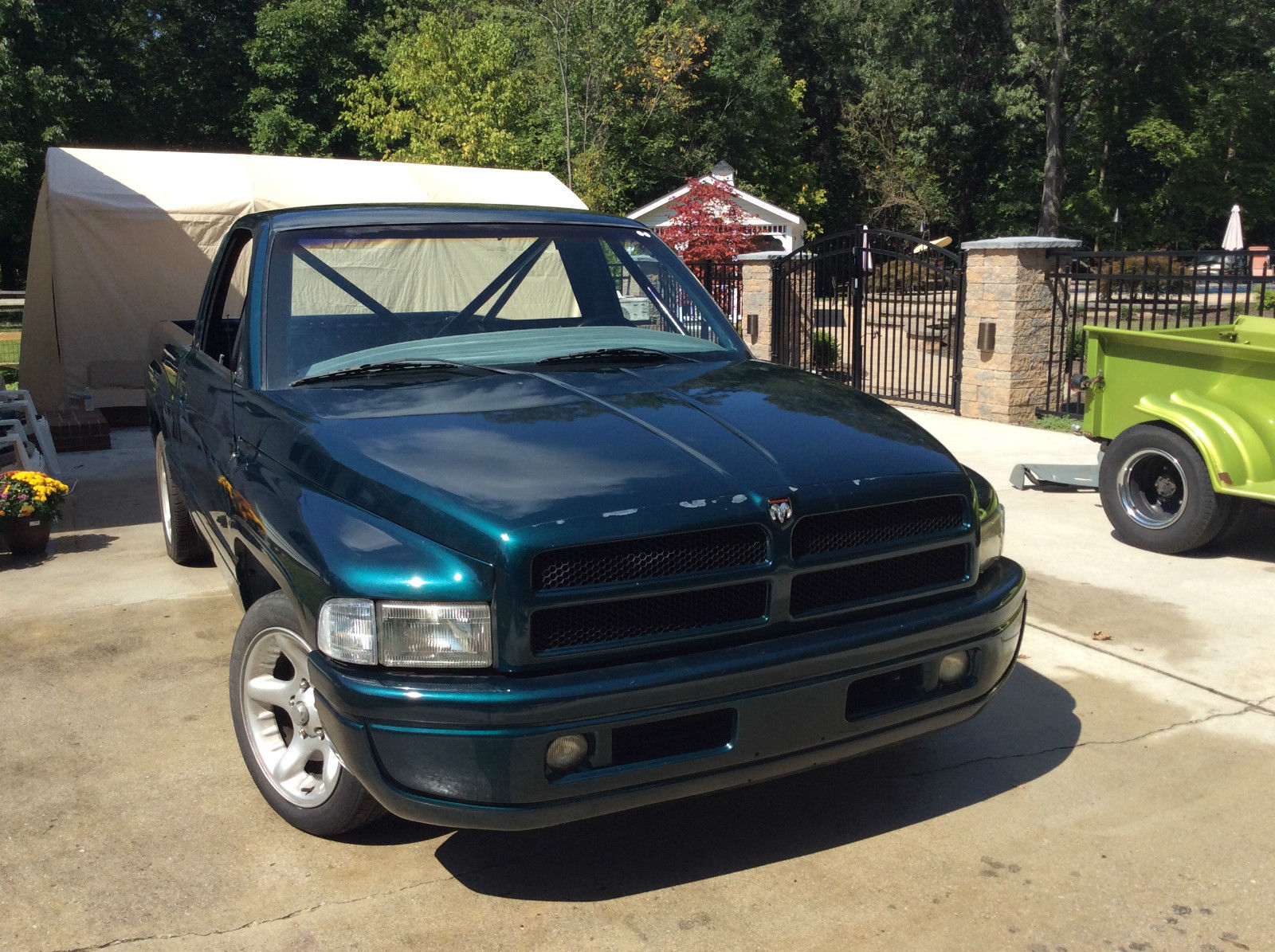 In 1996, high on the successes of the Viper, Dodge took the super car’s V-10 powerplant and jammed them into the equally successful Ram truck, creating the Ram VTS concept. Concept or not, it was a hop, skip, and a jump away from production. The Ram had already been designed to take the iron block version of the 8.0L V-10, and it wasn’t a stretch to jam in the six-speed manual transmission. It was a tasty teaser, but unfortunately seeing a Viper motor in a Dodge truck would have to wait until the slightly bloated-looking 2004 model. It might be a matter of opinion, but I personally prefer the cleaner lines and trimmer shape of the 1994-2001 model Ram. 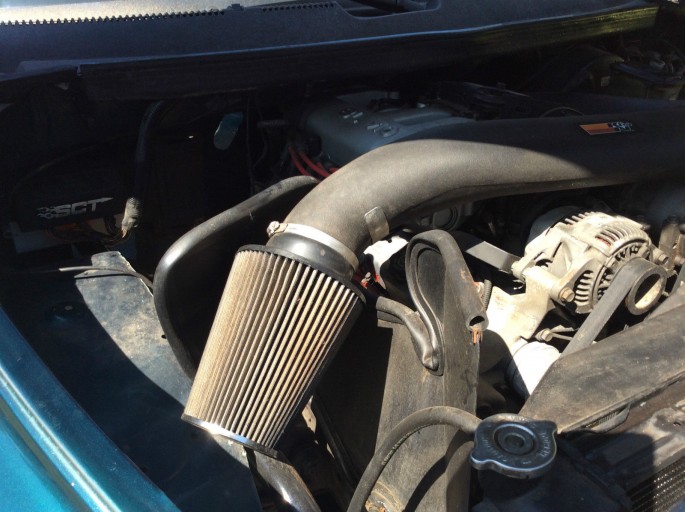 This emerald green short box 1996 Ram 1500 has been given the V-10 treatment that we wish Mopar had done themselves. It’s a truck block, but one that has been gone through and worked over nicely, from top to bottom. The 47RE automatic transmission seems like a strange choice, but it has been worked over with a 2800 RPM stall converter, billet valve body, and hardened syncros, input and output shafts, so it should tolerate the power the V-10 will throw out. 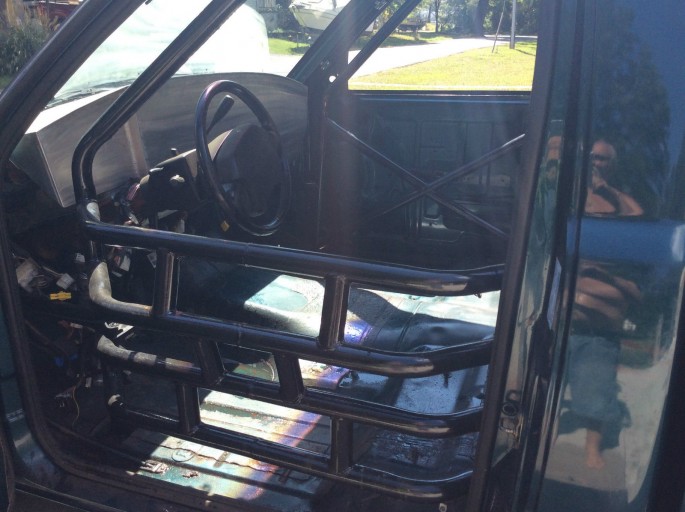 Is this project truck worth finishing? The interior is pretty much gutted save for a dash devoid of gauges, the open bed is filled with the fuel cell and twin batteries, and the faked disc brakes on the rear wheels would have to go in a heartbeat. But the smile on your face when you blow someone into the weeds with 488 cubic inches would probably stay on your face for a while. What do you think? 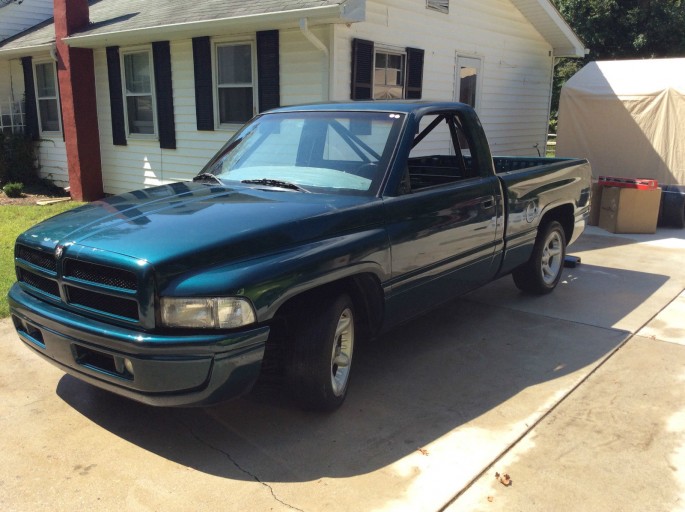