Roadkill’s Muscle Truck Is Up For Auction! If You Have Lusted After The Loud And Proud Chevy C-10, Now’s Your Chance! 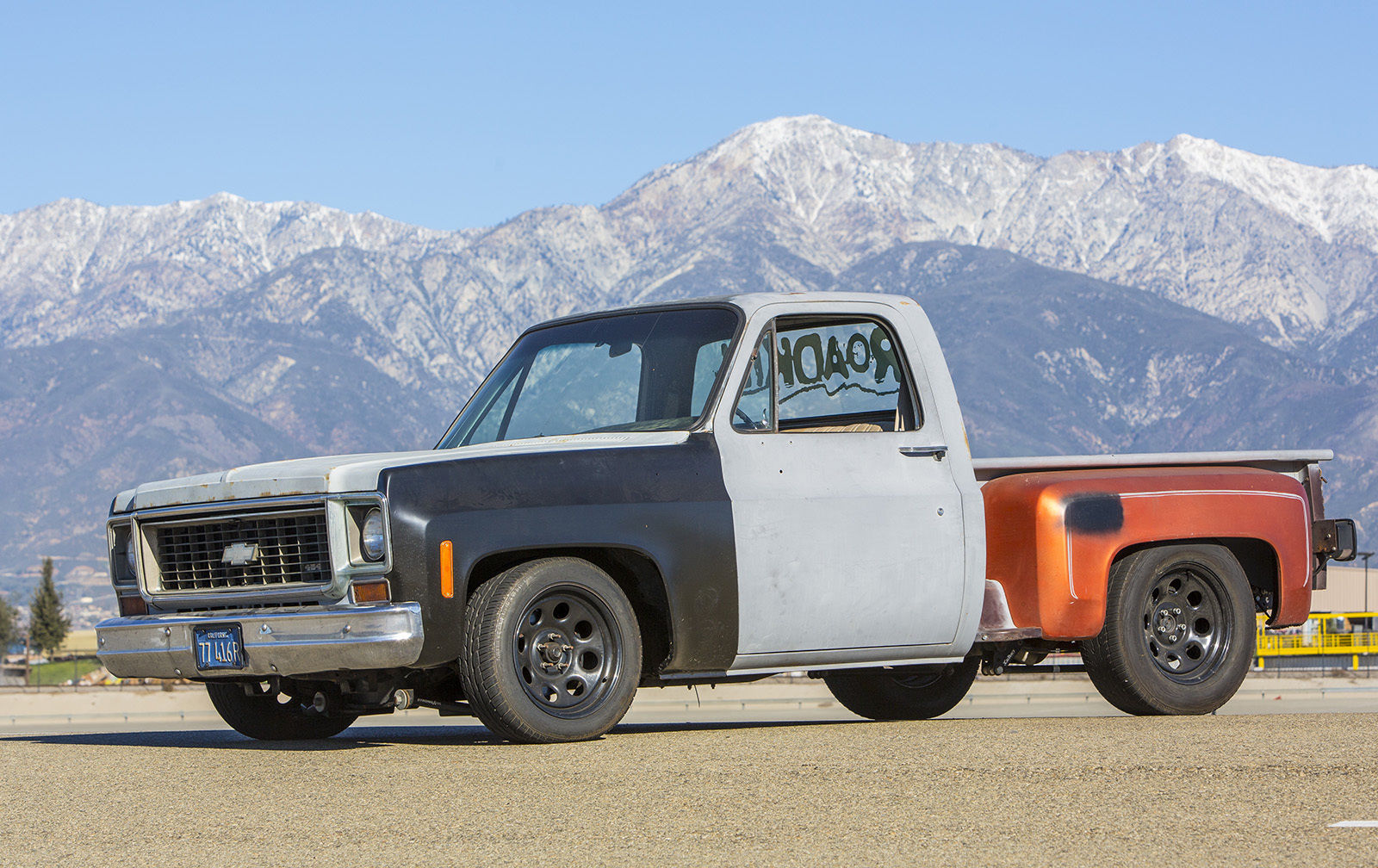 Here is a surprise we weren’t ready to see…the Muscle Truck, Roadkill’s 1974 Chevrolet C-10 stepside, is currently sitting on eBay on auction! The Chevrolet has a strong connection to BangShift as well, since our own Chad Reynolds helped David Freiburger slap this bad mother together back in 2008, creating a legend that announces itself with a roar that we could listen to forever. The Chevy is powered by a pissed off GM LS motor, specifically the “front towards enemy” aluminum-block crate LS6 that is mostly stock, save for a Crane cam, roller rockers, BBK intake, MSD Atomic EFI, a Milodon oil pan and headers. Running through a full-manual Winters Turbo 400 with a GearVendors unit and turning 5.13 (!!) gears in a spooled Ford 9-inch, you will not be lacking for grunt..ever. The suspension is Ridetech airbags and control arms up front, and the rear has stock leafs with a flip kit, CalTracs, and Rancho RS9000 shocks. 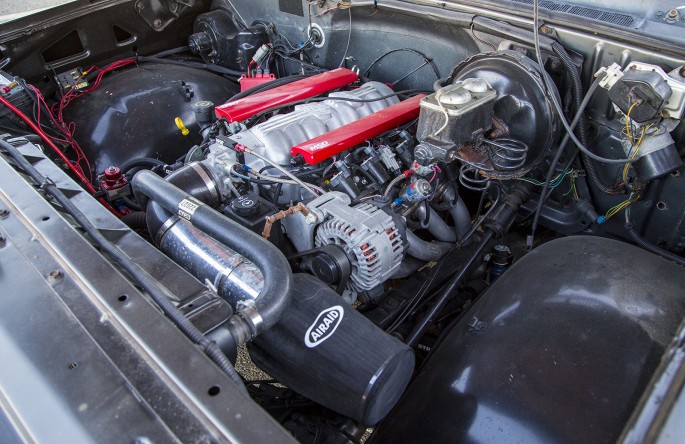 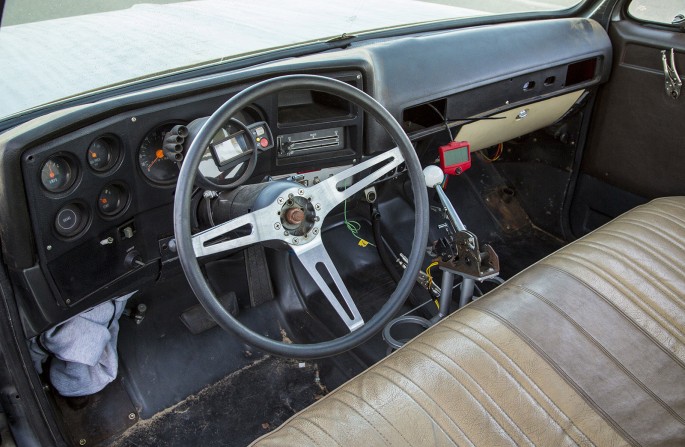 Basically, anything you want to know about this truck exists in the public eye, either in Hot Rod’s historical articles or episodes of Roadkill. So why would you, the BangShift reader, be interested in a magazine’s project car? Because the Muscle Truck is the epitome of “don’t give a f***” hot rodding: Stout powertrain, decent suspension, enough creature comforts that you don’t need a walker after driving it for two hours, and enough attitude to freak out even the most jaded car enthusiast. You’re getting custom, handmade cup holders next to the Hurst QuarterStick, for Pete’s sake! We would do seriously bad things for this truck. There’s no punchline. We would.

Watch A Wheel For The Bloodhound SSC Get Spin Tested To 1,100 MPH In A Huge Test Rig This 1977 Chevrolet Malibu Would Make A Killer Sleeper...It Already Has The Look!

19 thoughts on “Roadkill’s Muscle Truck Is Up For Auction! If You Have Lusted After The Loud And Proud Chevy C-10, Now’s Your Chance!”