Cool History: A Look Back At GM’s Fremont Assembly Plant In Vintage Photos

Sep 19, 2019Brian LohnesBangShift NewsComments Off on Cool History: A Look Back At GM’s Fremont Assembly Plant In Vintage Photos 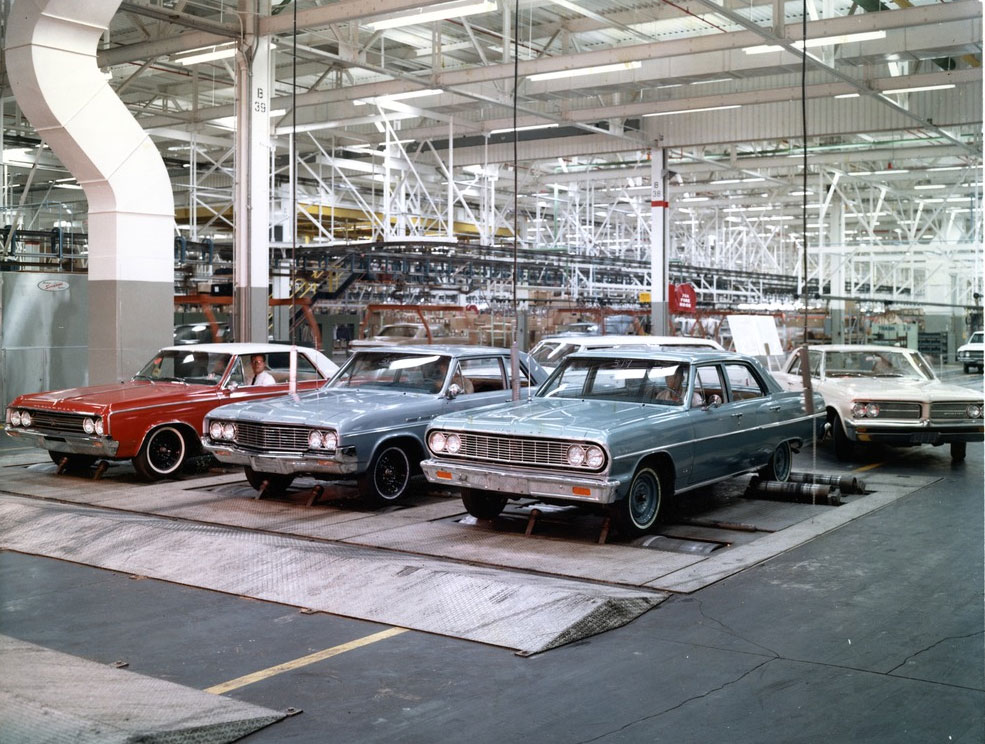 GM’s Fremont Assembly Plant has cranked out millions and millions of cars over the years since it was built and started working in the 1960s. We’re talking lots of A-body stuff, trucks, and some of the most iconic GM muscle cars of all time. The place was a real wonder of engineering when it opened and cars started barfing out of it at the rate of over 1,000 per day. According to the story we link to below, more than 112 body styles of cars and trucks were produced at the plant.

Sitting on 400+ acres of land, it was a gigantic facility that for its day was absolutely cutting edge. The painting process was better, the work flow was better, the access that employees had to tools and the actual work was better, so in short this place was one of the best auto plants that opened up in its era and it was modified and morphed over the years to receive new technology and build more and more advanced cars.

We have no idea where the write dug up all the vintage photos on the place that he did, but he landed on the mother load. From the building itself, the plant layout, and the various stages of vehicle construction, this awesome walk through the Fremont Assembly Plant where most of the photos are from 1964 will keep you smiling for the rest of the day. We especially love the part where they test the cars for leaks by basically driving them through a glorified car wash. History…we love it! 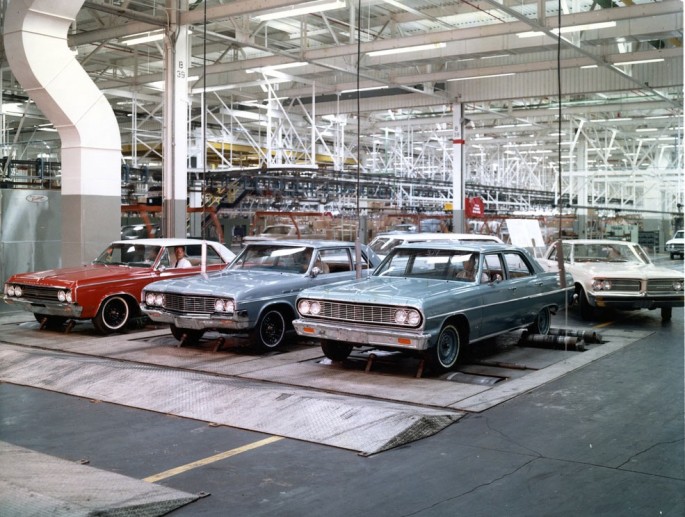 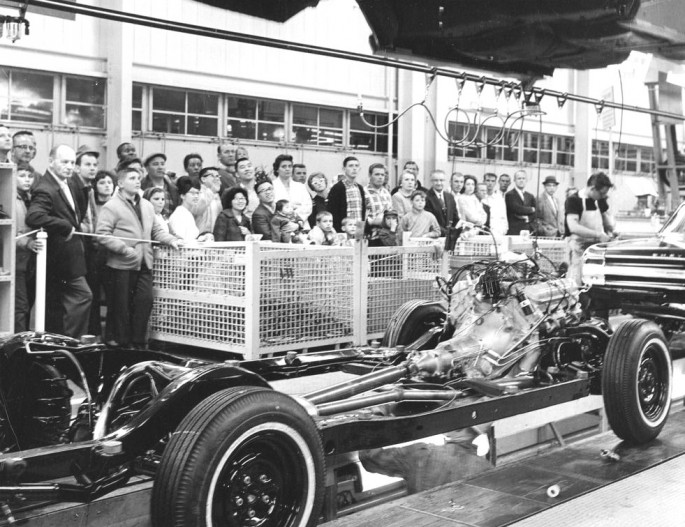 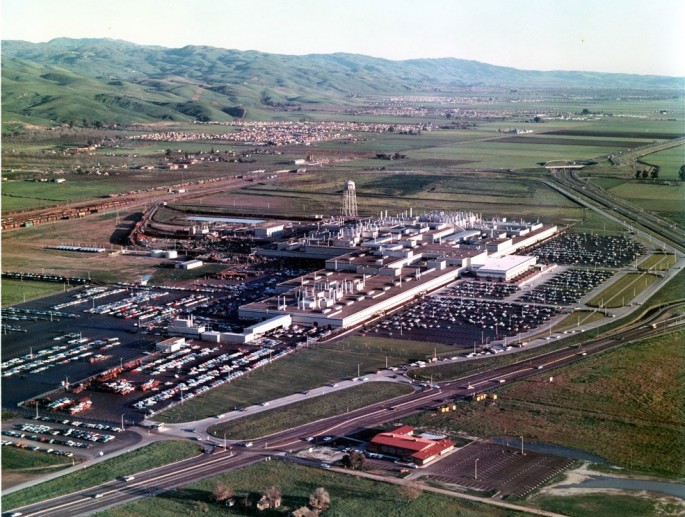 BangShift Question Of The Day: Big Power In Big Bodies - How Would You Do It? Watch The Gnarly Brazil Based Opala Metal Run 7.30/195mph - Turbo Inliner and a Stick!