BangShift Question Of The Day: How Would You Finish Off This Jeep-Framed Dodge Rampage? 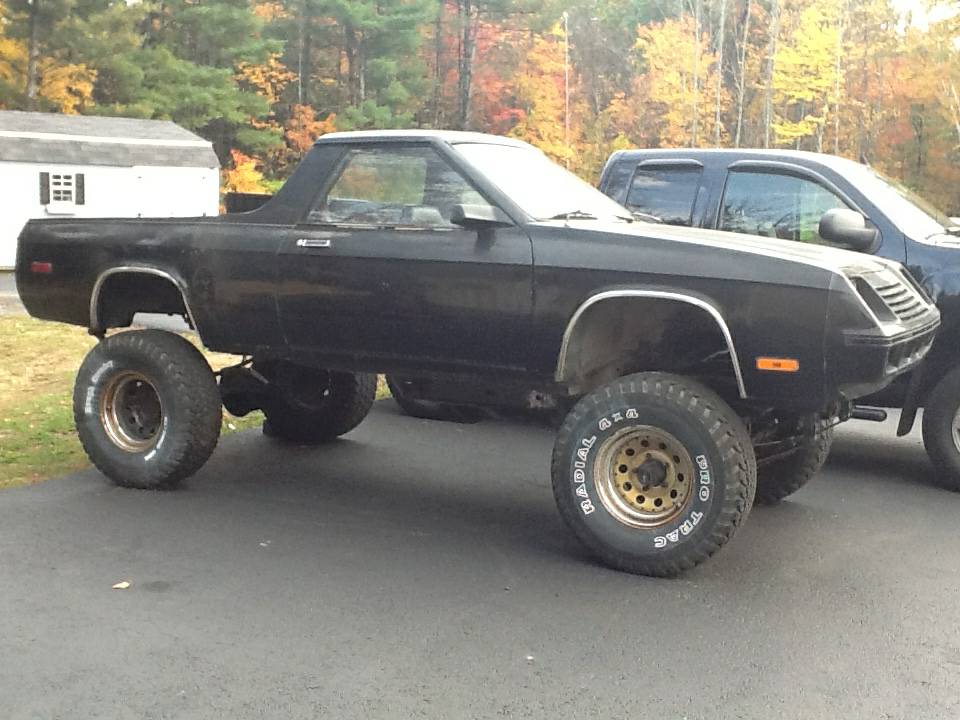 When it comes to domestically sourced coupe utilities, it’s a case of two successful attempts and one very questionable decision. The Ford Ranchero was established and stuck around, based on various Ford models, through 1979, and even spawned the coach-built Ford Durango in the early 1980s. The Chevrolet El Camino and GMC Sprint/Caballero were the last to exist in the US market and are so popular as a reference point that many Americans will refer to a coupe utility as an “El Camino”, regardless of what it really is. Then there was Chrysler Corporation’s attempt, the L-body based Dodge Rampage and Plymouth Scamp. Built for two years, the Rampage/Scamp wasn’t quite a bad idea. The L-body proved popular with a buying public that was nervous about the cost of fuel and tired of monstrous luxo-boats, a cardinal sin that just about cost Chrysler the business in the first place. A small pickup that was pulling over 20 MPG with a legitimate half-ton payload rating should’ve done well. While we look back on these things today as an almost comical knee-jerk reaction to the events, the only real knock anyone has against the Rampage/Scamp is their front-drive layout.

This 1983 Rampage has been placed on top of a 1986 Jeep CJ7 frame, and except for the teeny-tiny wheelwell openings, looks like a pretty good fit for a custom trar build. There’s no engine or trans installed, which means that it’s open season for a build on the little trucklet. And that’s what today’s Question of the Day is all about: how would you finish this Rampage off? A small-block Chrysler or AMC seems like the natural choice, but maybe you’d try to shove in a late-model 4.0L Jeep six, or if you want to get really funky, a turbocharged Chrysler 2.2 turned north-south hooked up to a five-speed could do the trick. If it’s going to be an aberration to good taste, at least make it entertaining! 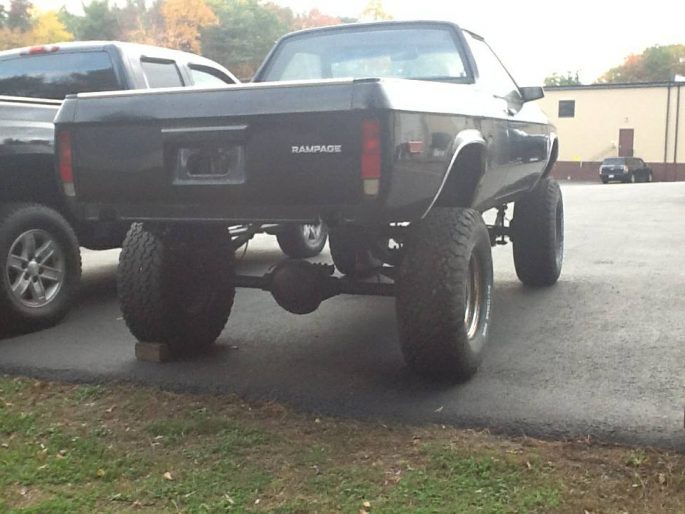 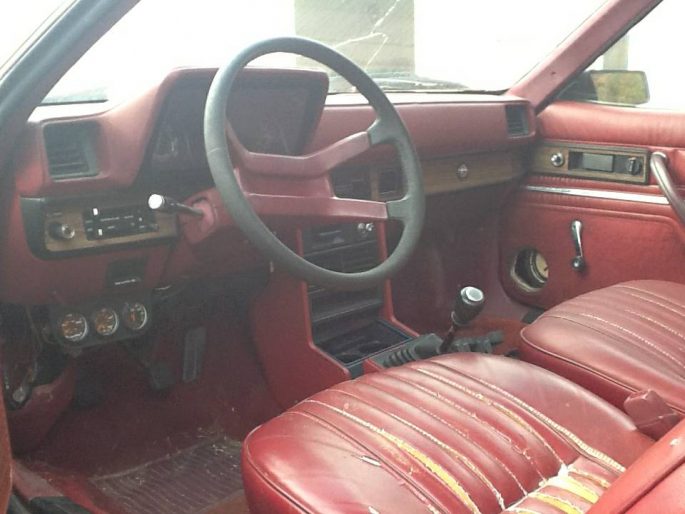 Here's How To Choose The Right Air Compressor For Your Garage Or Shop Watch Lights Out 9 LIVE Right Here - MotorManiaTv Broadcast Continues At 10am Today!

9 thoughts on “BangShift Question Of The Day: How Would You Finish Off This Jeep-Framed Dodge Rampage?”