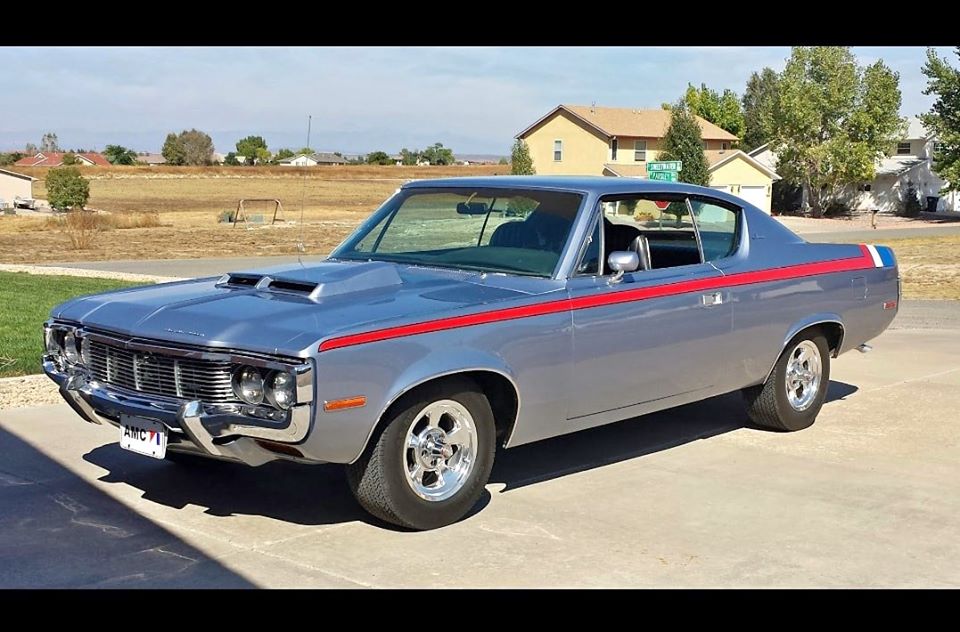 Prior to 1971, the car a step below the top-tier Ambassador in American Motors’ lineup was the Rebel, and it could be had in about every form, form dependable six-cylinder station wagon to the all-American “The Machine” package that would happily go toe-to-toe with any of the other intermediate monsters available that year. Along with the SC/Rambler, the Javelin and the AMX, American Motors had their eye solidly on performance and were getting drunk on it all…remember, this is about the same time that the company swung for the fences with the AMX/3 sports car concept. But in 1971, the Rebel was changed. The name was tanked, namely as it’s reference towards a war just over a century prior wasn’t really welcomed, and the name “Matador” was brought in. Wait a minute…”Matador”…as in “matador de toros” (killer of bulls)? That was an improvement?! And if we can overlook the name change, let’s also look at the loss of “The Machine”…instead, you could put a similar “Go Package” onto a Matador. Any Matador. Even the wagon. Just don’t ask for the stripes, those were gone. 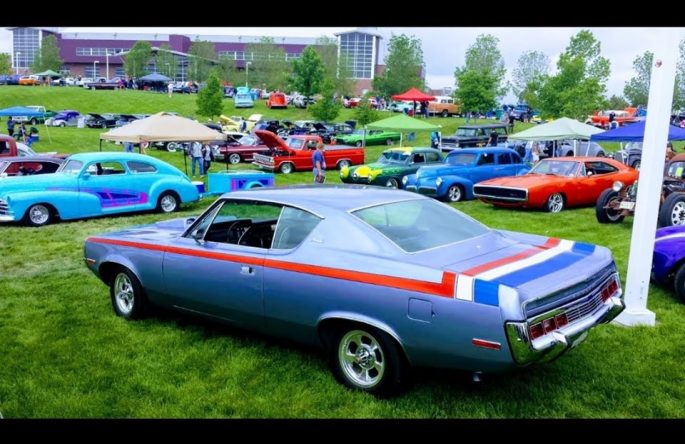 In truth, the 1971 Matador was the Rebel, with new badges and the Ambassador’s front clip. Everything else was pretty much the same. So what’s in a name? Nothing, really. It’s about what the car looks like, sounds like, and how it makes you feel when you drive it. This 1971 Matador’s sporting the red/white/blue stripe kit you’d find on a 1970 Machine, and the rest of the car looks nice and sorted. The AMC 360 underhood will move it around well enough. And you’ll never see another one coming at you unless you went to an AMC-only show. So, which is it…rebelling against more mainstream choices, or are you the bullfighter? Do you care? If you do, just remember: it’s only a machine. 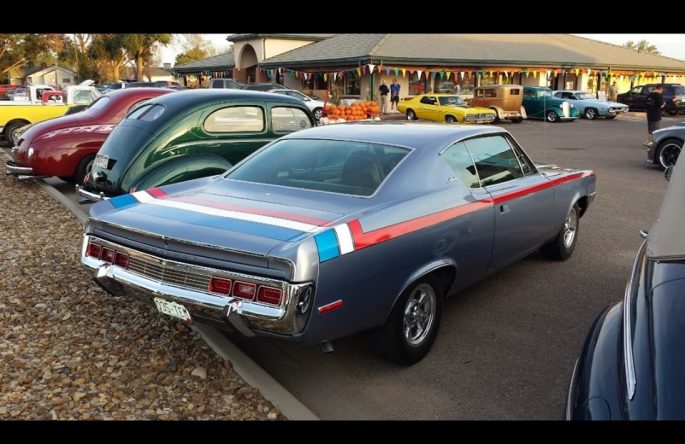