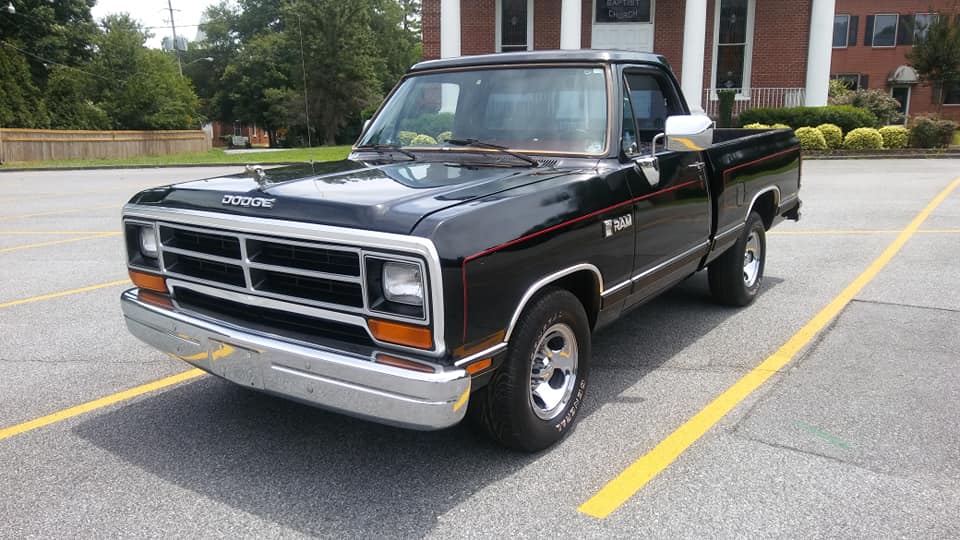 When it comes to the 1981-93 Dodge pickups, you’ll find them in pretty much three levels of condition:

I don’t know how that all works out, really, but it does. Excluding the Cummins trucks, finding a good D-series means hunting down someone’s dad or grandfather who bought one new and has cared for it for the past thirty years or so, because all of the others are rotted out, banged up, hacked to bits or were simply trashed and sent to scrap. You Ford and GM guys, don’t complain, because Dodge trucks from the 1980s didn’t get much love. Blame that on Iacocca refusing to toss any kind of development budget to a half-decent rear-drive overdrive automatic transmission or even a halfway decent updating during his tenure. Instead, he was playing with K-cars as if they were Baby Lido’s favorite toys and the trucks were out in the cold. 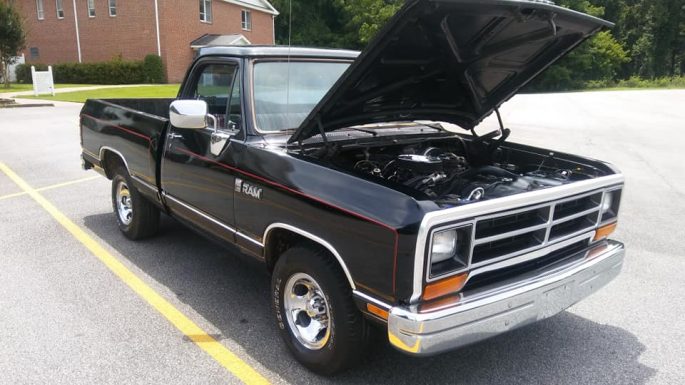 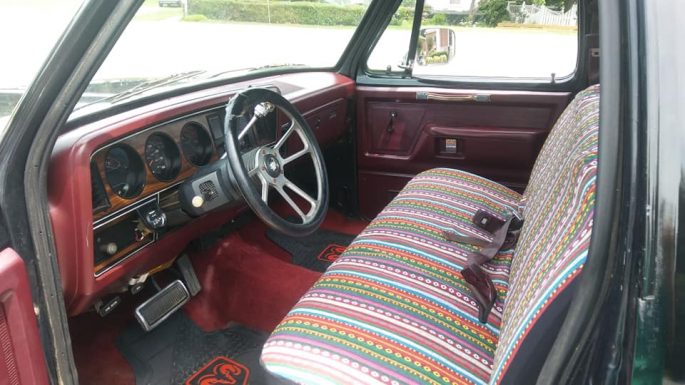 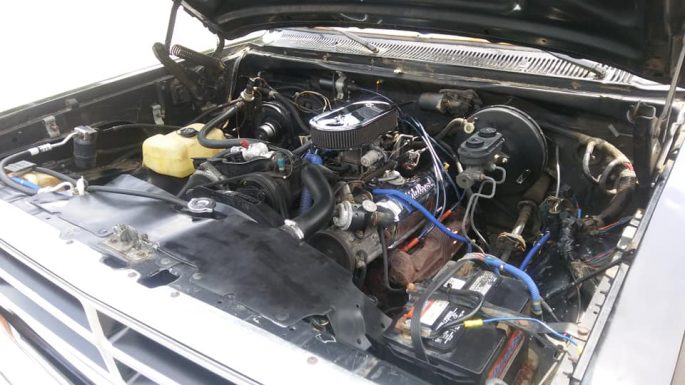 This is a Rough Start project I’d fully back in half a second, because I’ve done this before with a four-speed 1984 shortbed back around 2005. As long as the body isn’t rotted to the core, this 1989 D15o is the perfect start, and for a bonus, it’s got the overdrive automatic these trucks so desperately needed. Unfortunately, that is the catch here…the A500 automatic, which is pretty much an A904 with an auxillary overdrive bolted to the tailshaft, The overdrive is an electronic OD, so unless a gear is wedged against the case, it can be troubleshot easily. If you aren’t scared of a multimeter and test light, this might be the score and a half for you. And if you want to cheat a little bit, here’s a great troubleshooting guide that should be helpful in getting that A500 working properly. Pick this up and enjoy it for what it is…a neat old truck that still looks good. 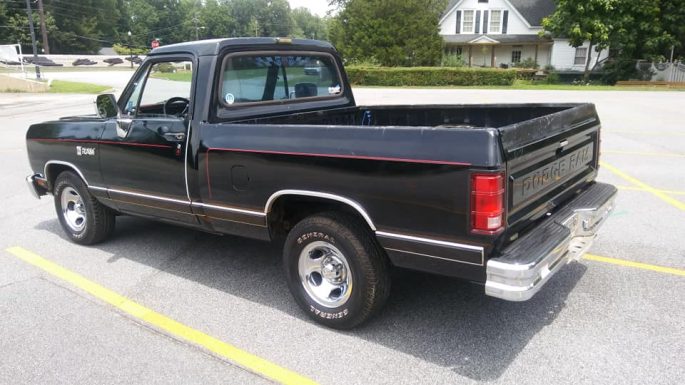 Heavy Duty Junkyard Crawl And Engine Teardown: Watch The DeBoss Garage Guys Get Busy With Some Caterpillar Fun! This Ram Air V Topped 455 Pontiac Engine Is An Iron Headed Thumper - Who Needs To Wake Up Their Tin Indian?