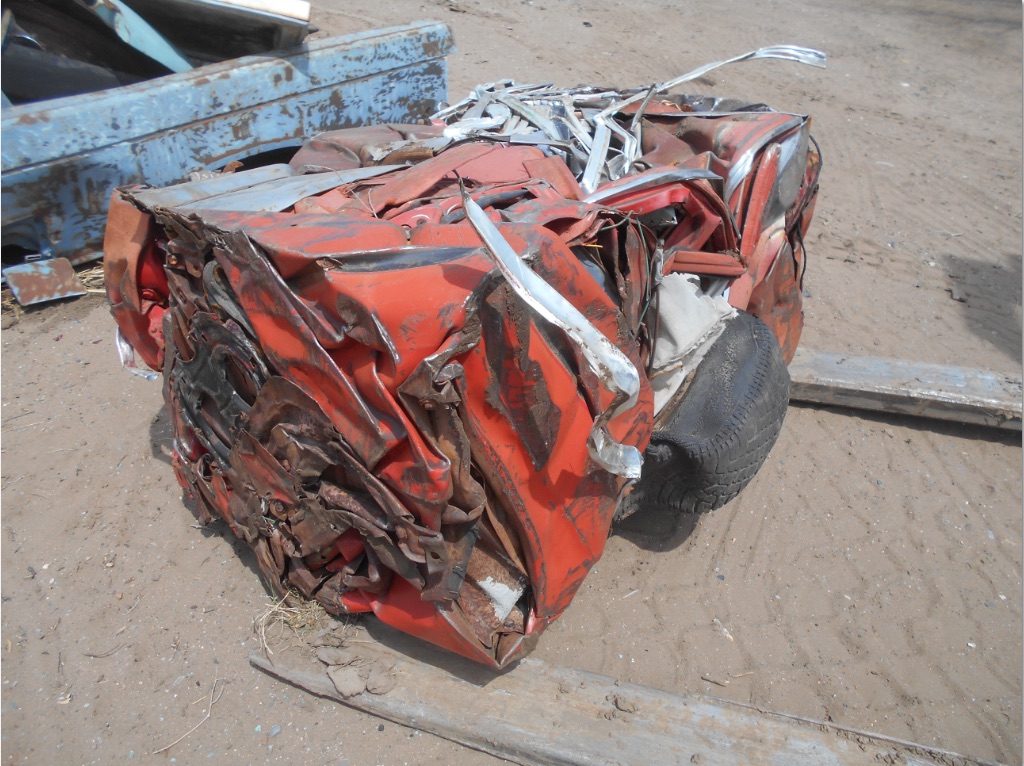 Hey there, BangShifter! Are you running out of ideas for gifts for those hard-to-shop for friends of yours? It’s easy for most other people…some good-smelling stuff for her, something that projects the rugged, outdoorsy individual that he isn’t, maybe an expensive cooler or two, and you’re done. But fellow gearheads…ugh, we can be a bit of a pain in the ass to shop for. Ask my wife, or my in-laws just how fun that is. But here at BangShift, we understand that we don’t have to put the “why” in “why in the hell would they want that thing?!” into our gift recommendations. If you’re shopping with us, either you get the car scene, or you are in up to your neck and desperately need help. Either way, we can help you out!

Is the person you are shopping for a fan of the Stephen King novel, “Christine”? You know the one: 1958 Plymouth Fury in red and white, possessed, self-healing, teenage idolizations, coming of age, murderous rampages with a Chrysler V8 soundtrack. Yeah, that one, the novel that John Carpenter turned into a movie for 1983. It’s the reason why I have any kind of interest in finned Mopars and the reason why I can’t listen to Thurston Harris’s “Little Bitty Pretty One” without getting this strange sense of doom chilling my spine. I’d offer a spoiler alert, but with both the movie and book being as old as I am, there’s no need: regardless of media, the Fury winds up as a teeny, tiny little cube in a junkyard after a battle royale scene, between a turd pumper truck in the book or an earthmover in the movie. In both book and movie, it’s not the end of the car by a wide mile. But it’s going to take a minute or two for that battered old mill to come back to life.

So why not have the ultimate victory sign over a possessed Plymouth in the form of the crushed cube of metal that was left? Look…the truth is that this cube is really a 1962 Chevrolet, weighs in at nearly half a ton, and is now going to be considered “art”. Surely that alone will get it past the missus, right? This sculpture might be a bit expensive for 900 pounds of cubed Chevrolet, but price a real-deal Plymouth Fury and maybe it’ll make more sense. Maybe. 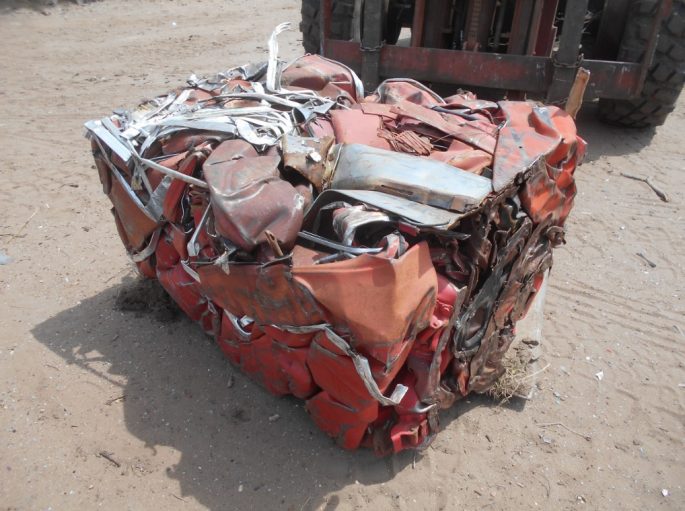 On This Date: The Final Time Man Walked On The Moon In Apollo 17 So You Think You Can Drive? Both Hands and Both Feet Sideways

11 thoughts on “Christmas Gift Idea: The Christine Cube! Play Doo-Wop Music And Freak Out Your Friends!”