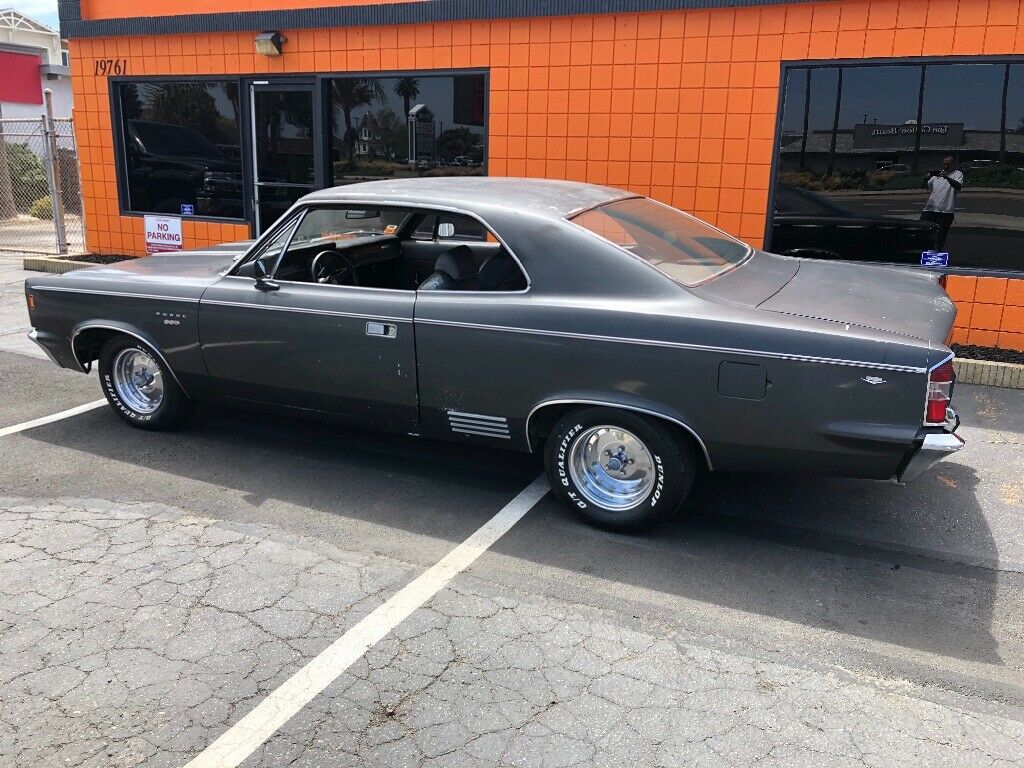 It’s no “The Machine” special. It’s not wearing the red/white/blue paint scheme. It’s only moving along as fast as the 290ci Typhoon V8 will allow it to move. But this 1969 AMC Rebel SST has a lot going for it, and not just the fact that it’s an American Motors product that isn’t completely funky and weird. The Rebel was the evolution of the the Rambler Rebel, a smaller late 1950s design from American Motors that saw the 327 V8 under the hood of an intermediate-sized machine…or, in other words, the recipe for what would be the basic muscle car platform just a few years later. The “Rebel” name was gone after 1960 and reappeared in 1966, in the same market setup: the intermediate car, the hot-shoe if properly equipped. 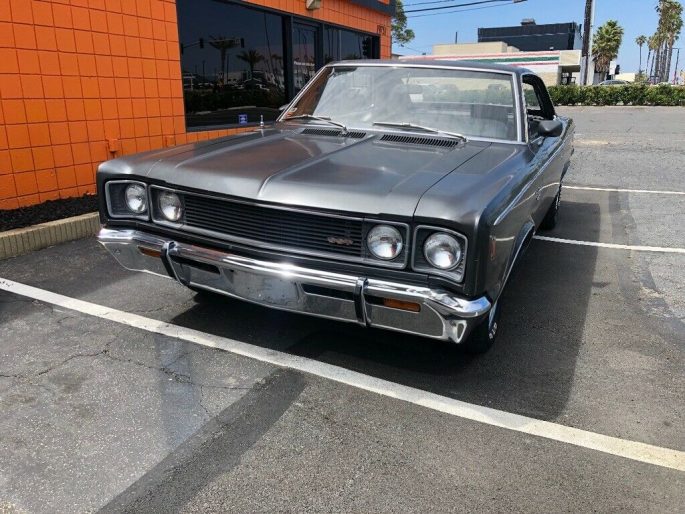 Like any other intermediate, the performance top-of-the-line were the far and few in-between setups. In reality, there were plenty more mundane, run of the mill machines. You weren’t going to get a Rebel Machine for your first car, but chances were good that a used Rebel was possibly on the radar. So building a day-two ride could earn back some street cred. The 290 could sound the part, some wheels and a few add-ons later and you would at least have a decent ride that would get the job done. 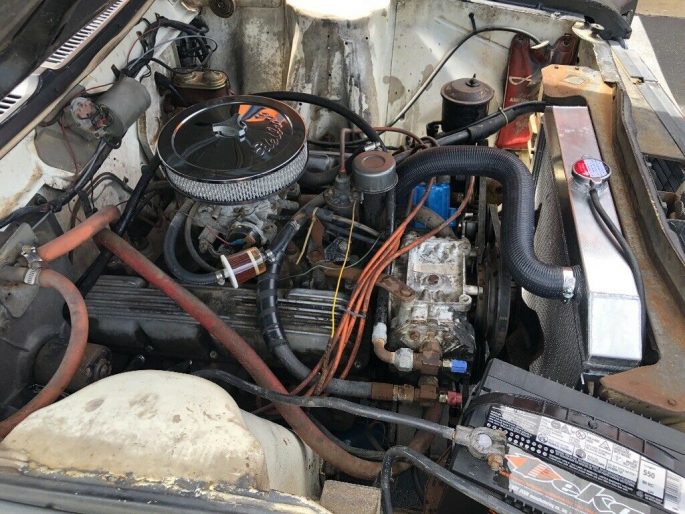 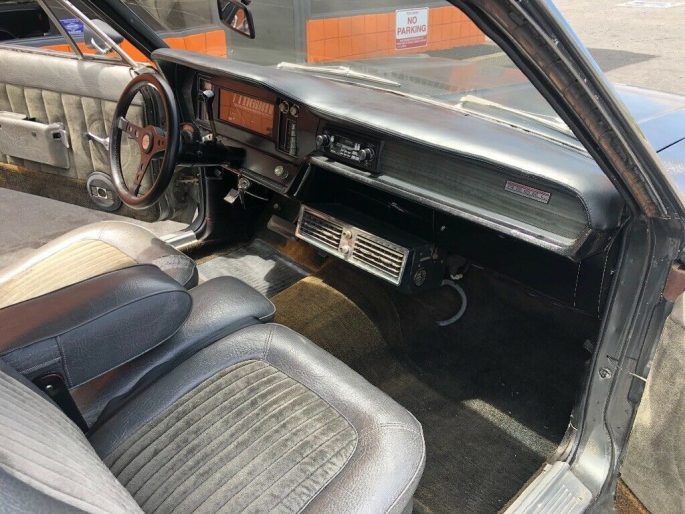 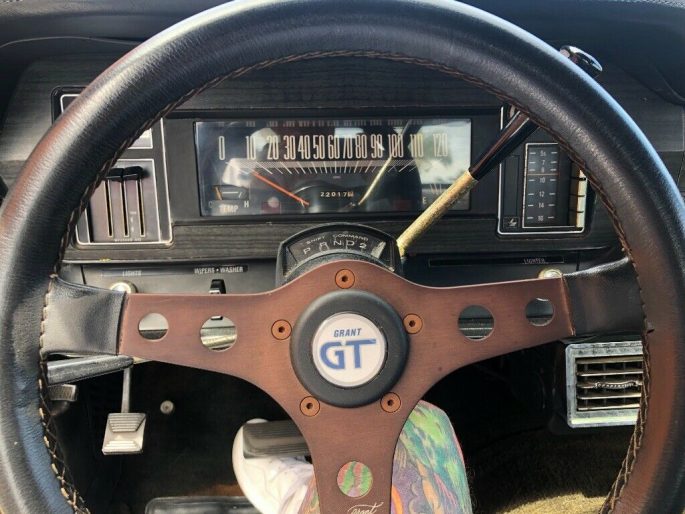 This little Rebel SST brings back images of the not-produced 1968 Rebel Machine, the all-black monster American Motors wanted to bring out. That would be cool, but we’re also digging the SS/T wheels and the overall street beater image here. How hard would it be to warm up a 390ci V8 and give the Rebel a better yell? 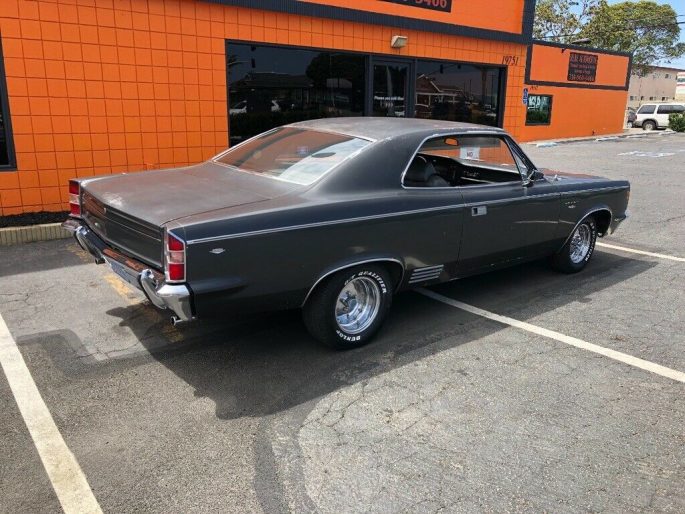