Holy Overkill: A Viper-Swapped BMW Z4. Just In Case You Didn’t Think Germans Had A Sense Of Humor… 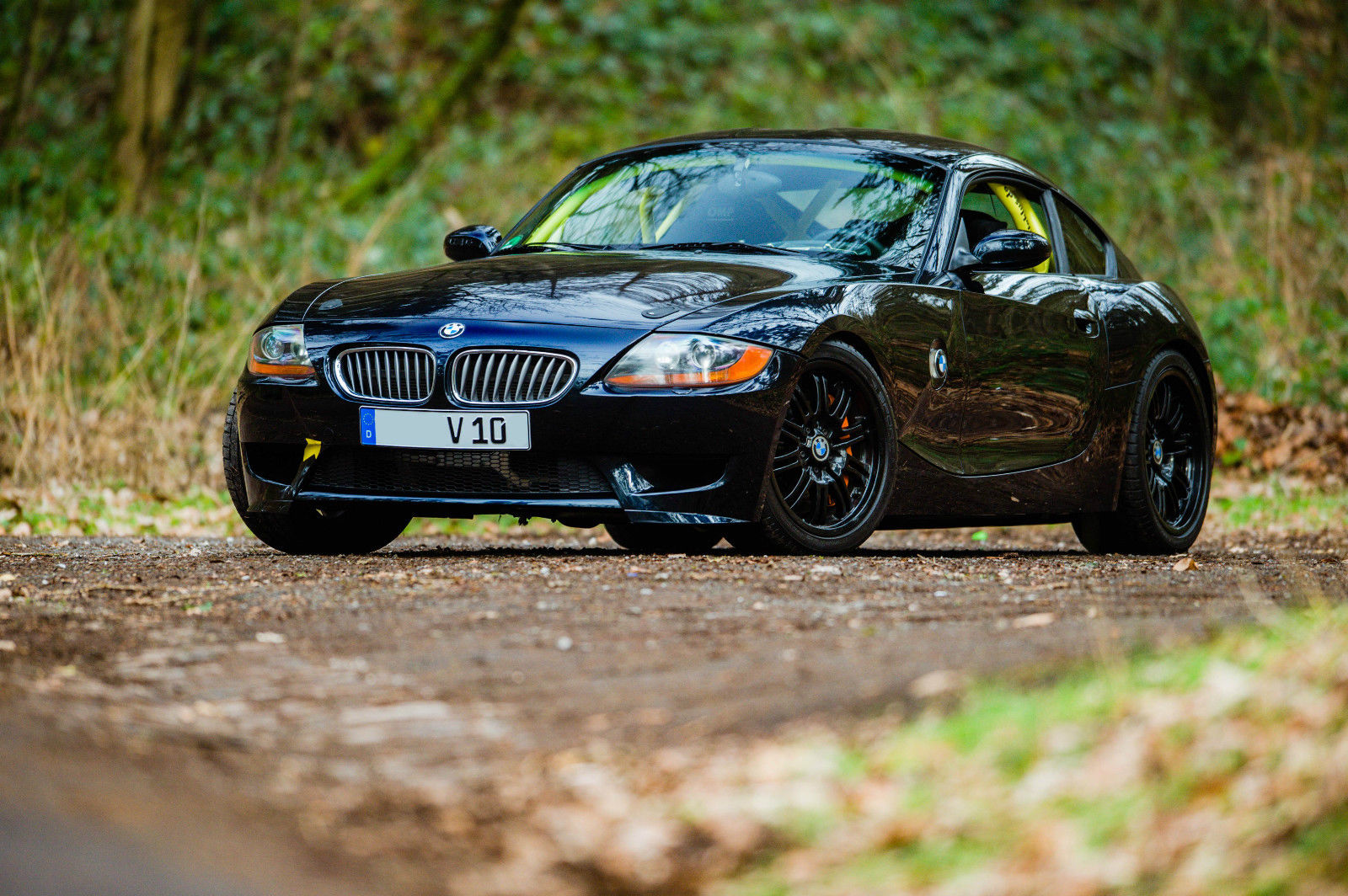 The BMW Z4. Unlike the M3, M5, or 7-series executive sedans, the Z4 occupied the space in the lineup where the car is usually referred to not as powerful, not as luxurious, but as “cute”. That means that normally, it’s our time to exit the scene in the search of a car that is more to our tastes…something like a run-down Brooklyn cab, for starters. We aren’t exactly fans of Bavarian Manure Wagons around here (whether it’s the car or the driver is still up in the air) but make no mistake, somewhere in Germany could see past the “cute” and straight into a level of anger and ability that we doubt anybody else could’ve seen. 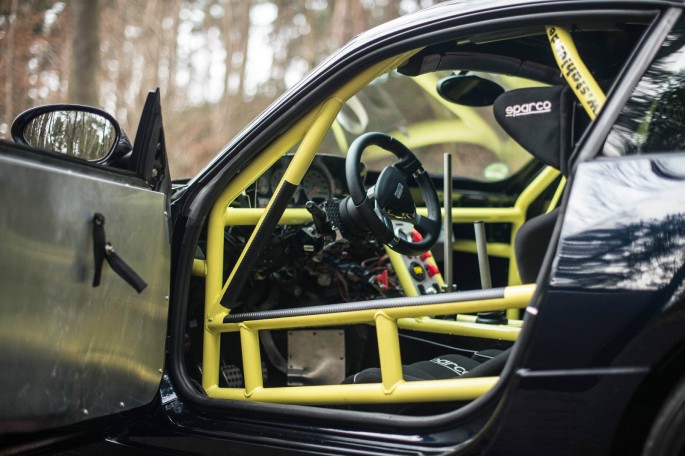 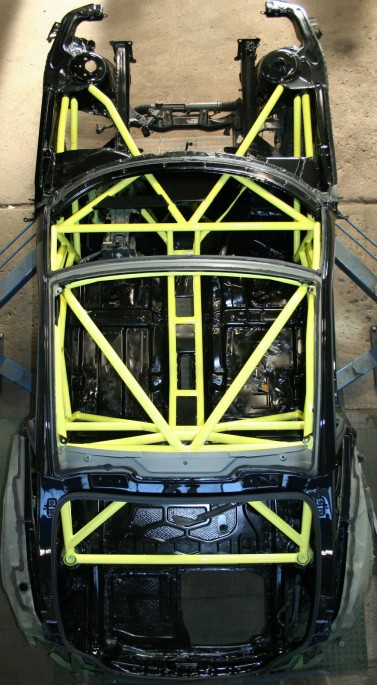 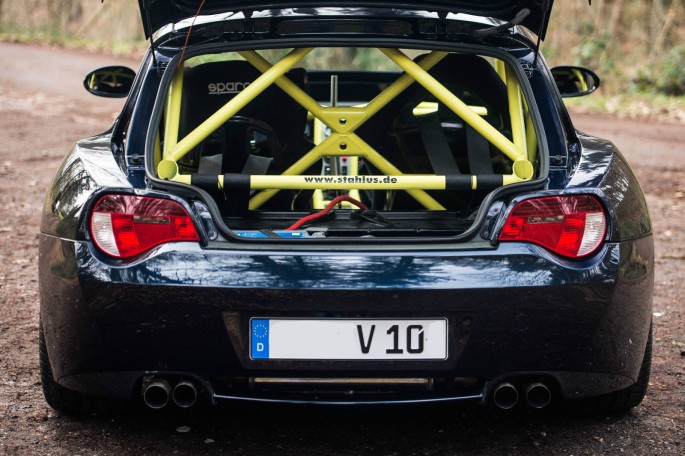 Ok, so it’s hunkered down and beautifully caged. That doesn’t….wait a minute. V10? 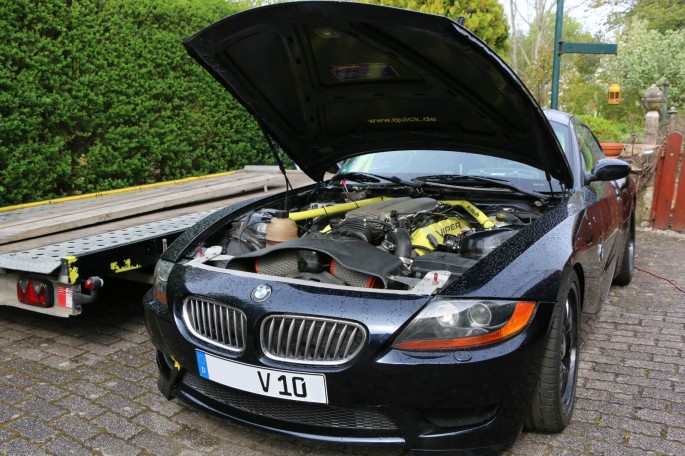 8.3 liters of American aggression can somehow be shoehorned into a BMW roadster normally seen driven by women in their 60s who think that it’s alright to sexually harass men in their late twenties. The curb weights between the two cars are comparable, but if it weren’t for the V 10 plate and the yellow ‘cage, this Z4…would still stick out like a sore thumb even before the V-10 is fired off. The six-speed manual that was also raided from a Ram SRT-10 is present, and Audi R8 brakes theoretically should keep you safe. But let’s not kid ourselves…the only way you’re staying safe with this sucker is if you never get behind the wheel. This car is meant to scare the schnitzel right out of you.

This is what it looks like when Germany goes off the hinges…and you get a good result. 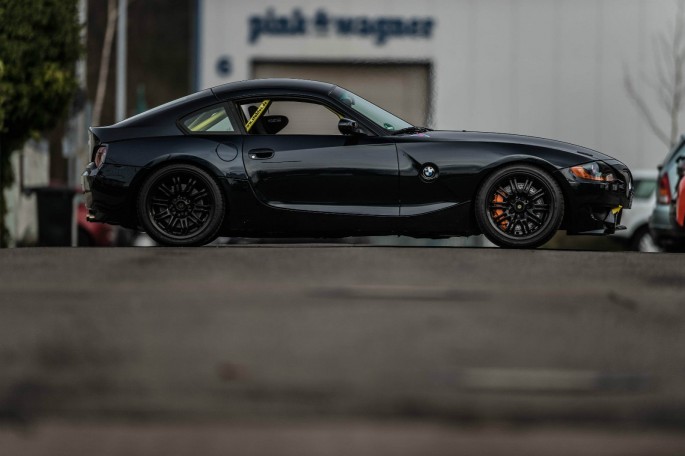 2 thoughts on “Holy Overkill: A Viper-Swapped BMW Z4. Just In Case You Didn’t Think Germans Had A Sense Of Humor…”