Money No Object: 1975 Pontiac Grand LeMans Safari – Do You Believe In Miracles? 16,274 miles on the odometer, and proudly boasted to be the original and true mileage of a 1975 station wagon that looks like it just rolled out of a paint shop. 99% of the time, we’d call shenanigans. We’d point out the aftermarket wheels and fresh tires. We’d point out the distinct lack of wear on anything inside of the car, or even general aging on any surface of the car, anywhere. How in God’s green earth did a 1975 Pontiac LeMans station wagon get spared forty-five years of use and abuse? How does a car that’s seen time in Canada look so minty-fresh? It defies belief to know that a run-of-the-mill Pontiac has managed to remain in such a condition. And it’s not like it’s easily restored back to a perfectly original condition, either…Colonnade-era GM A-bodies might finally be getting their dues but restrict that to Chevelles and El Caminos and Monte Carlos, if you please. Outside of those models, you’ll be piece-mealing things back together and never in a proper form. 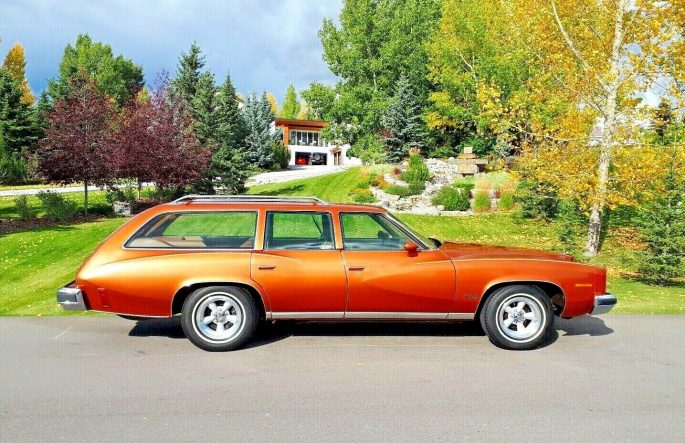 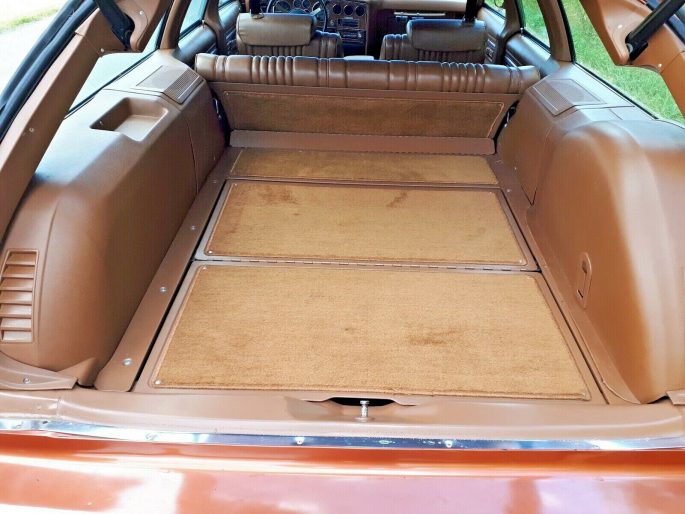 The story goes like this: in 1995, rumors of this untouched gem surfaced and the car was hunted down, purchased, stuffed into a brand new trailer hooked to a brand-new dually, and was hauled to British Columbia. Just before the new owner got to Kelowna, they hit a deer with the truck and the entire set up, truck, trailer and all, indoors. Twenty years later, rumors start to crop up about a dually with minor damage and a car trailer attached in hiding. One collector the truck, but the car and trailer moved with the son of the first buyer to Alberta, where it remained up until he sold it as part of a package deal with another collector car. 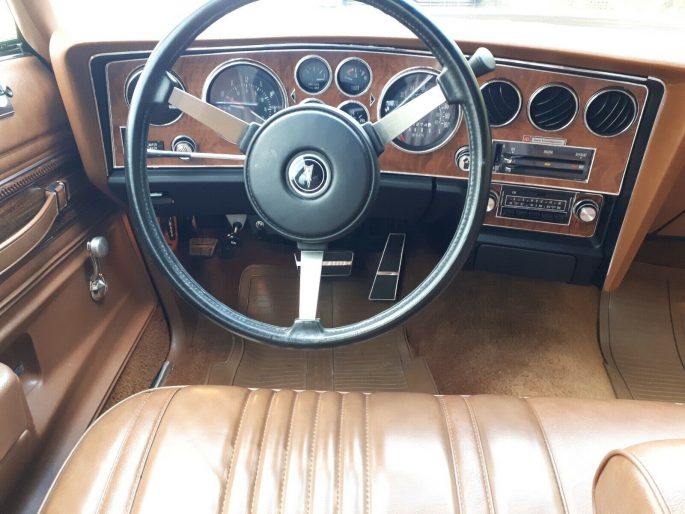 I can’t add much more to this story. A 400-powered Pontiac wagon would be sweet, but this is next-level. I know exactly what I would do with it if I got my hands on it…and it would piss off a lot of people. Cars aren’t meant to sit…I’d drive it until the odometer rolled over once, then put it up for another twenty years. What would you do? 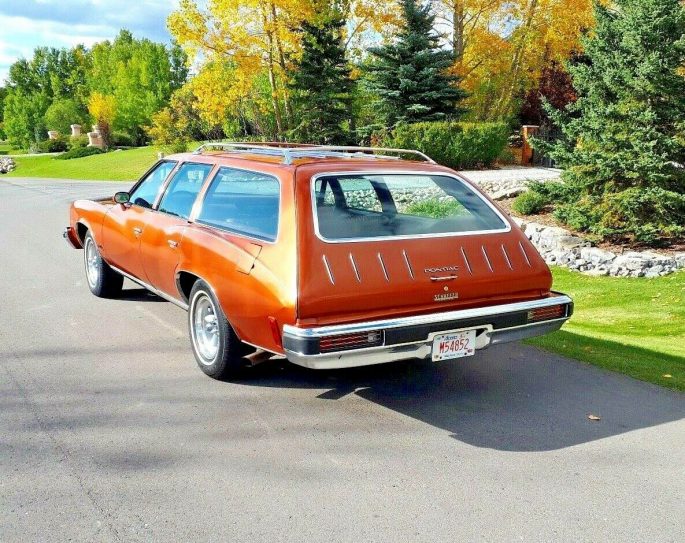 3 thoughts on “Money No Object: 1975 Pontiac Grand LeMans Safari – Do You Believe In Miracles?”