The lot at BangShift Mid-West is starting to look pretty sparse. Haley’s truck is in for damage repairs and paint after an uninsured, unlicensed motorist allowed his van to re-arrange the nose of her Chevy without a driver at the wheel. The Chevy Cruze is now a commuter vehicle for a young man, Angry Grandpa is in the careful stewardship of eight-time NMCA Nostalgia Muscle Car Champion Andy Warren for a deep detailing and safe-keeping while I’m out on Rocky Mountain Race Week (mental note: verify tread depth when I get the car back) and that leaves the two Mustangs aren’t going anywhere anytime soon. As you read this, we will be packing up a rental truck for our journey out West, and while it’ll work for what we need it to do…it’s still a late-model four-door pickup truck. Comfy, capable, yes. Cool? Eh….

I’m certain beyond doubt that my wife will disagree with me 100% on this, but if it were me, this 1976 Mercury Montego MX Villager wagon would be the ride of choice instead. Happiness is a big-block longroof, and this rare 460-powered Brady Bunch stand-in has everything I could possibly want in a vintage station wagon. Besides the workhorse mill up front, the very tasty upsized Magnum 500 wheels, the lowering job, the car has been converted to run R134a air conditioning refrigerant, meaning that the air conditioning works, which is a plus. It’s also got new pipes, a fresh front suspension, and just enough nicks and spots to attest to it’s mostly unrestored condition. 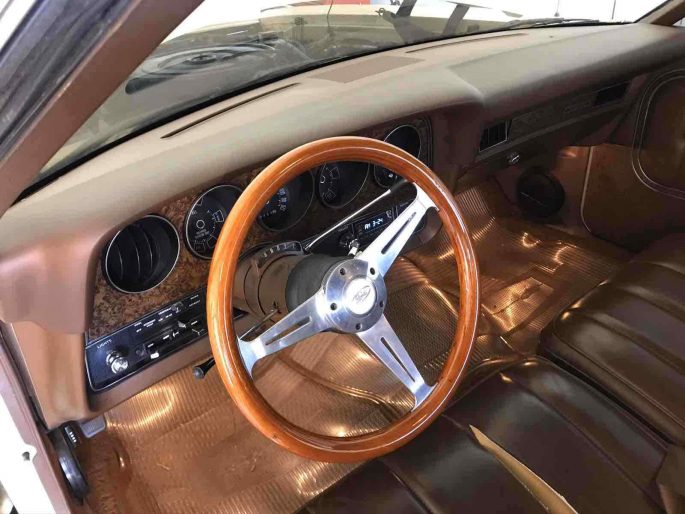 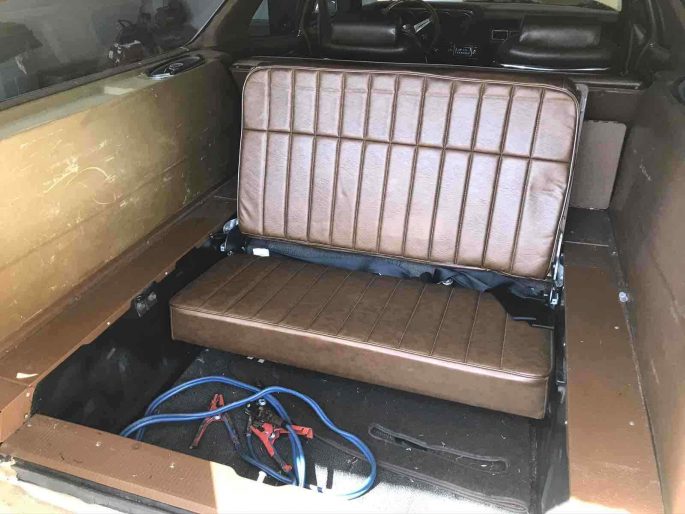 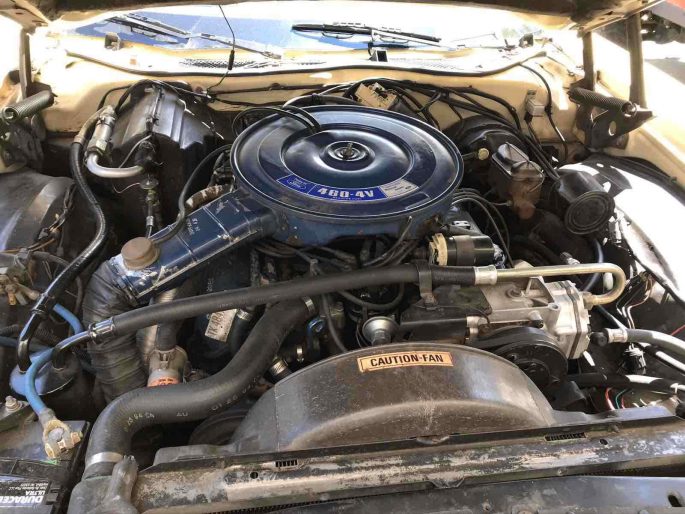 Outside of ground clearance issues and the ability to put scaffolding in the back, what can that new truck do that this Mercury can’t? Fuel economy? Well…maybe a GearVendors will help a bit there. But I’d still rather be driving the Mercury. 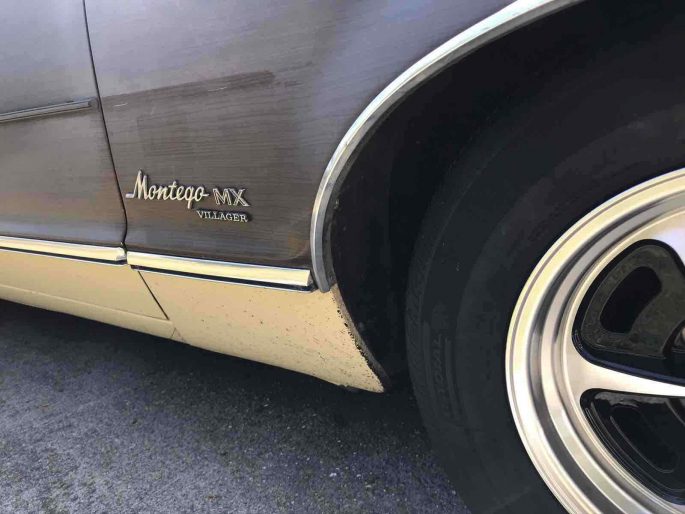 Build Your Own Adjustable Swaybar For Your Next Project! Classic YouTube: The Magic School Bus Up To The Hubs In Mud! Where Is Ms. Frizzle Taking The Kids?!