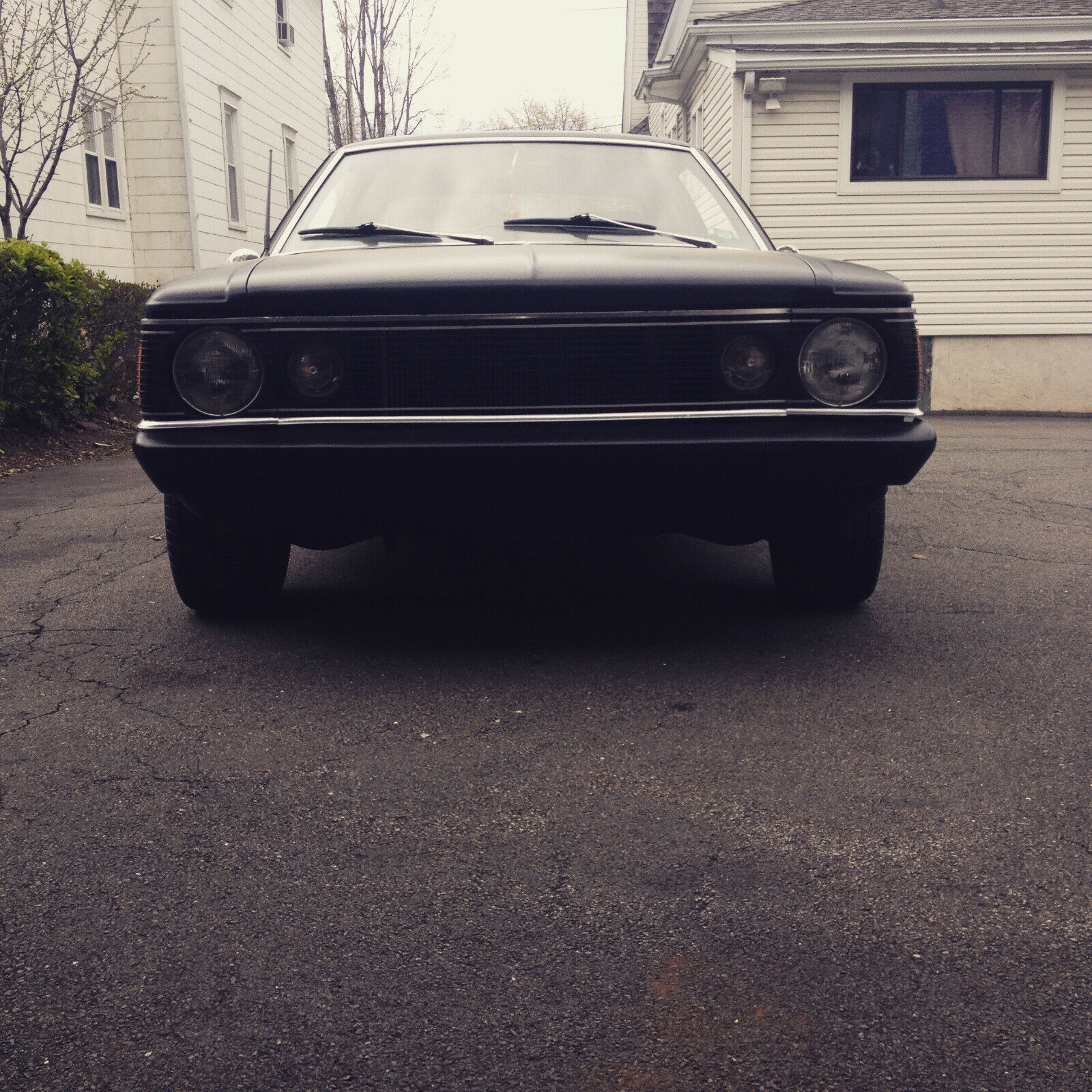 When I was a kid, painting a car all flat black meant that the car needed an emergency color change ASAP, no questions asked. Beautiful copper bronze, snow white, bright red, nothing was spared from the curse of flat black primer. At some point, it became a trend and I dug it for a bit…you had the badass in black, the car that showed the world that you spent your hard-earned money not on pretty but on performance. It was cool to have the flat-black car so long as you had enough muscle underneath the hood to back up the look, but then the phrase “murdered out” came to be and the next thing you know, this is a trend: all-black everything, all in the name of style. Once again, not my cup of tea…it was worse than spraying primer over otherwise beautiful paint. 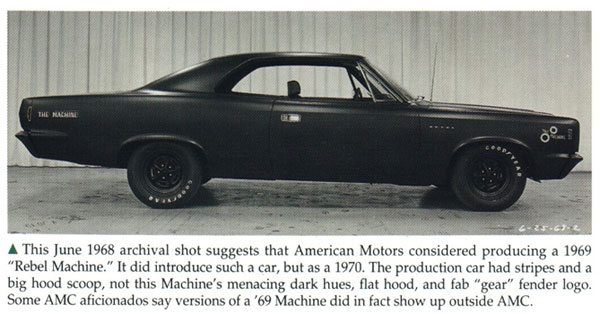 American Motors nearly gave the look the green light for 1969. The plan was to take the mid-sized Rebel, go all-black and full menace, jam in whatever the hot mill was at the moment, and sell it as “The Machine”. Simple and to the point. No cartoon characters, no showy animals. Just one all black Machine that was ready to go out and take aim at the first idiot that dared try. Nothing against the Rebel Machines that came out for 1970, with the red/white/blue paint or the bright colors, but we’d have the concept version in half a second…and to be fair to AMC, it would’ve fit with their budget at the time, which was always shoestring. 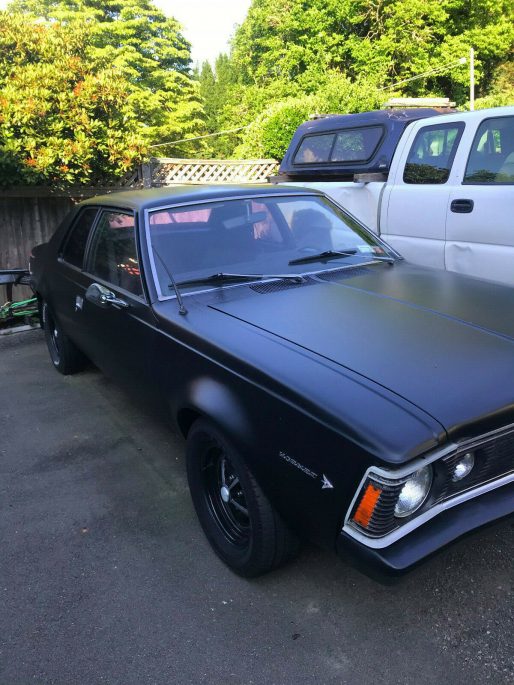 This 1970 Hornet is already a great AMC find. Small bumper, early Hornet coupe? Fit anything from a 4.0L stroker six to a 401 under that hood, we don’t care, it’s all good. But it’s the look that is selling this one: all black, black wheels, minimal brightwork (the kind that says “didn’t bother painting” or “not worth painting”) and that’s it. Pretty is one thing…functional works better. An AMC 360 would suit this car perfectly. The Hornet Machine…the evil twin to the SC/360. The badass on a budget…all of the thrills, none of the frills. 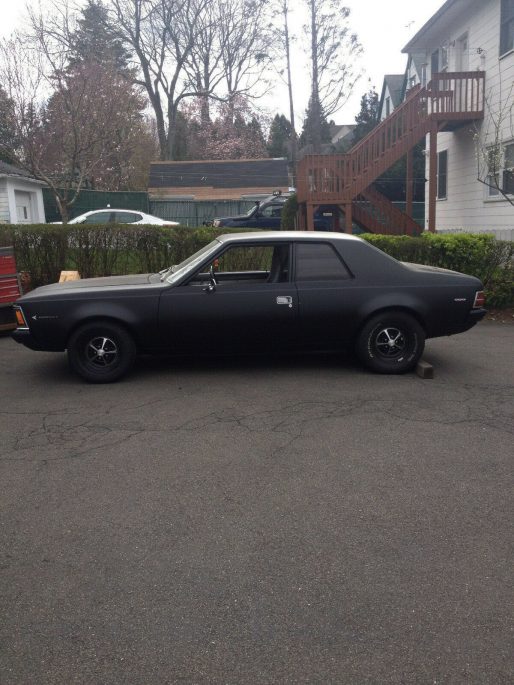 Uncle Tony Lays Out The Goodies For The Bottle Rocket Coronet - Including The Blue Bottle Of Happiness! 4 Minute Thrash: Watch A Classic Customized 1957 Harley Get Completely Torn Down And Rebuilt In Minutes

4 thoughts on “Murder Hornet: This 1970 AMC Hornet Needs To Be Someone’s Vengeance Ride”