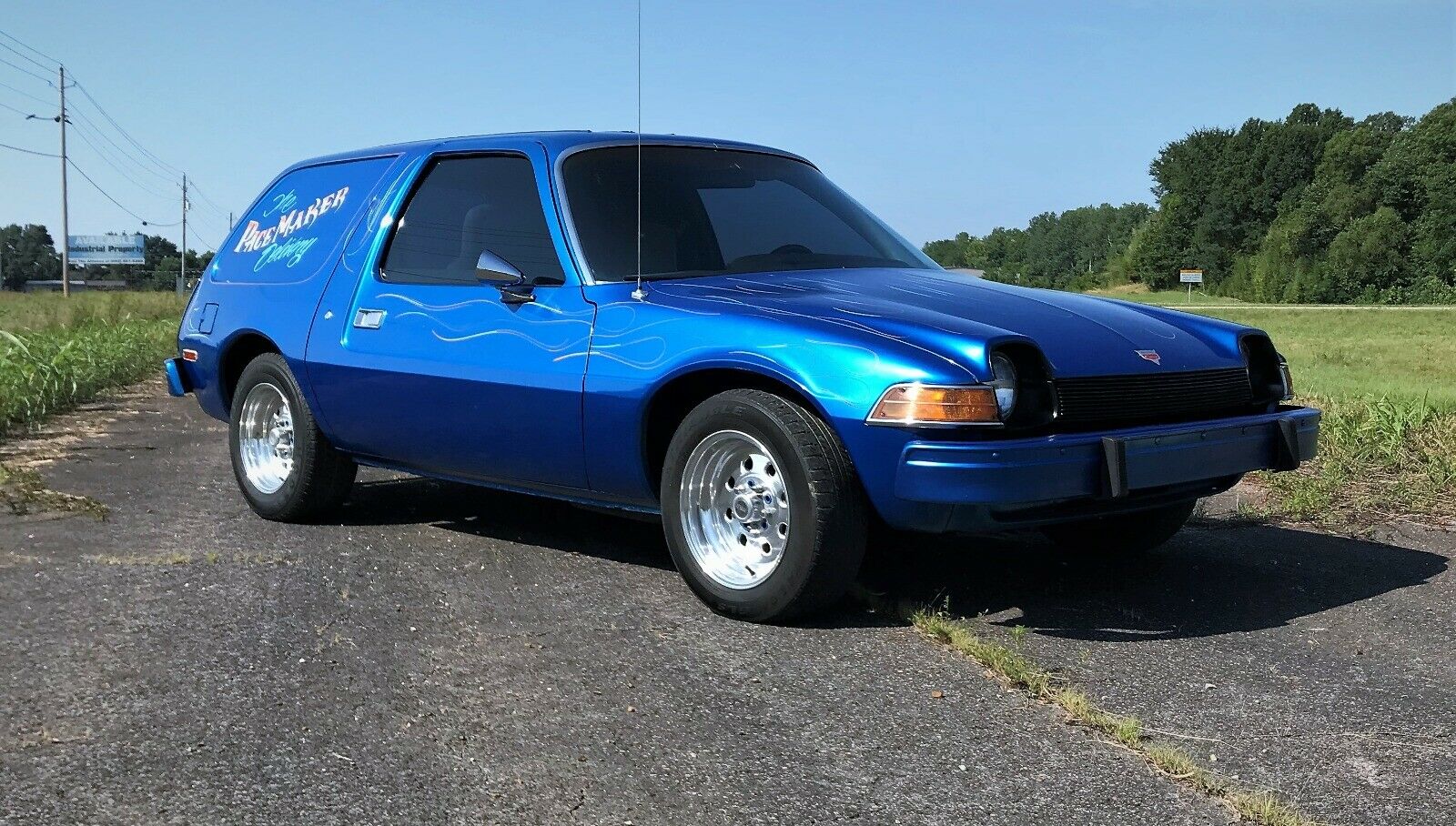 I am not a fan of the AMC Pacer. I’m just not. I love the Hornet. I can tolerate the Gremlin in small doses. I prefer the Javelin and the Spirit, the AMX and the Matador Coupe, but the Pacer? That was one step too weird for my tastes. Not even “Wayne’s World” could salvage any love for Dick Teague’s attempt at making a small car feel bigger than it should be. I can’t even write a story on a Pacer without some variation of the phrase “glass ass” in the text…that’s all they are known for! One great big fishbowl of awkwardness that survives based on kitsch value and usually, not much else. Normally, I’d rather go diving back into the dumpster fire of 1975-1983 Chrysler products and be happy rather than consider a Pacer. 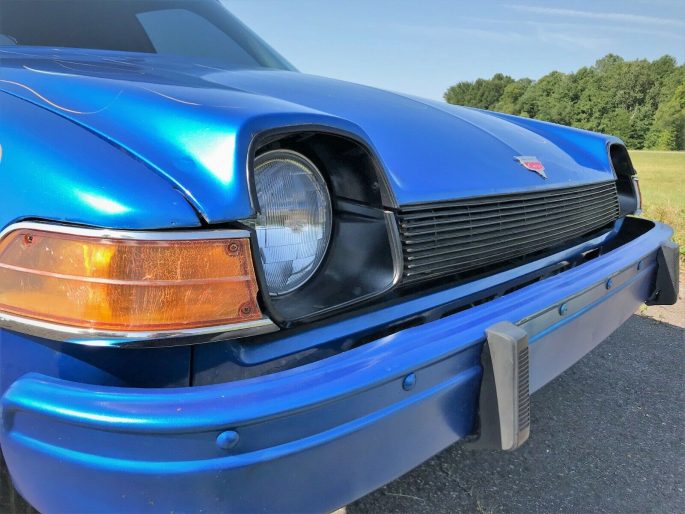 This, though…this I like a lot. To my knowledge, there was never an official sedan delivery variation of the Pacer station wagon ever made or sold, and this car is proof that AMC should’ve looked into that a little more. It’s common knowledge that the company ran on whatever change they found in the couch cushions in the breakroom, but AMC could’ve tooled up filler plugs for the back windows and would have chased the Ford Pinto Cruising Wagon down in sales, or maybe could’ve been spiced up a bit more with some of the flavor of the Concept 80 “AM Van” with it’s aggressive look. That would’ve made the Pacer a bit more palatable! 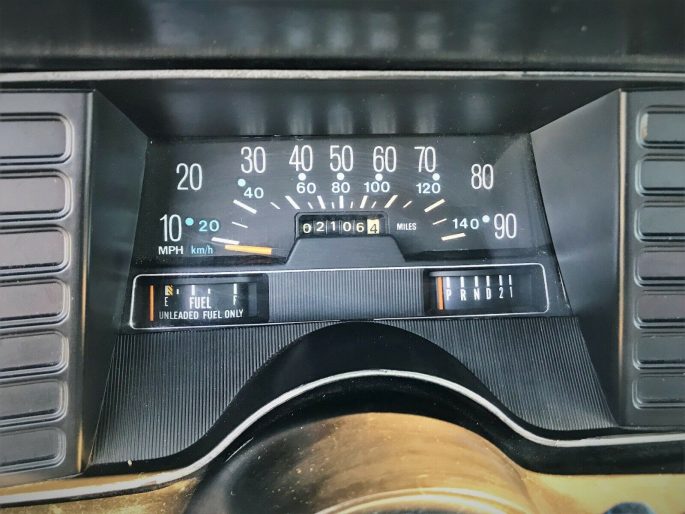 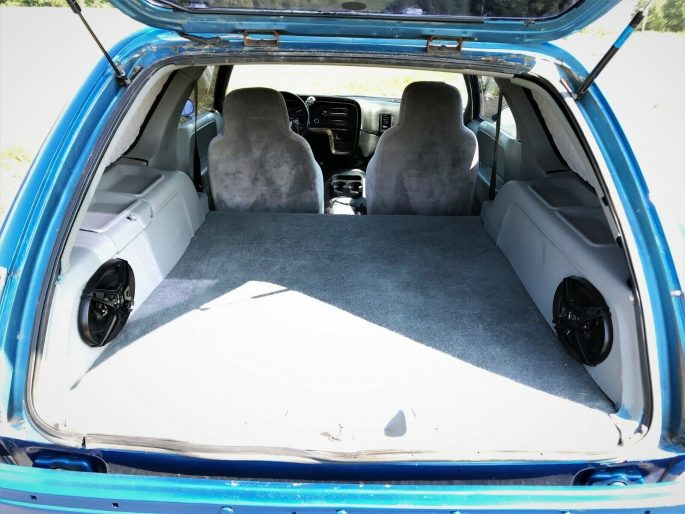 This one has some good and some bad going on. It’s a ten-footer, with some dings, some minor scratches and some early rust starting to appear. It also needs the window tint redone, some minor non-functionals repaired, and for the love of all that is holy, that skull ornament on the shifter thrown into the nearest dumpster. We dig the overall theme of the car, can appreciate the custom interior bits, and would be in a hurry to work over that 258 inline-six into something respectable power-wise. Fix those points, and suddenly the Pacer looks a bit less awkward and a bit more, dare I say, useful? It certainly beats the hell out of driving some clapped-out ten-year-old crossover! 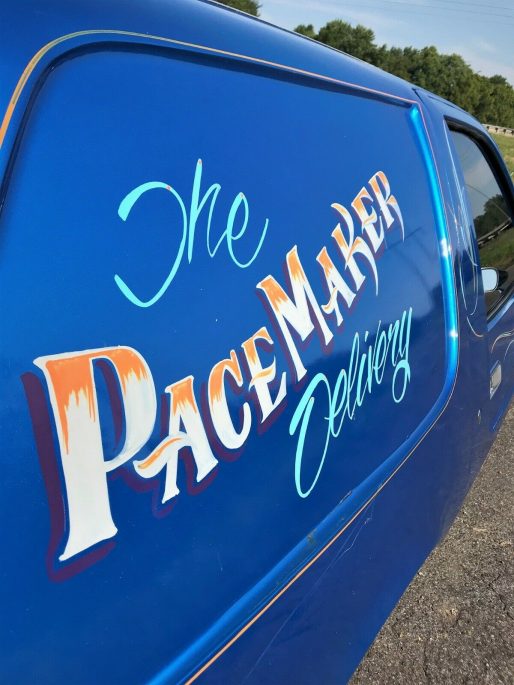 Funny Video: Do You Like Your Redneck Boiled Or Smoked? Beer Fueled Decision Making At George Ray's Wildcat Drag Strip Great video: A Profile On Grumpy Jenkins At The 1968 US Nationals - Brock Yates Hosted!