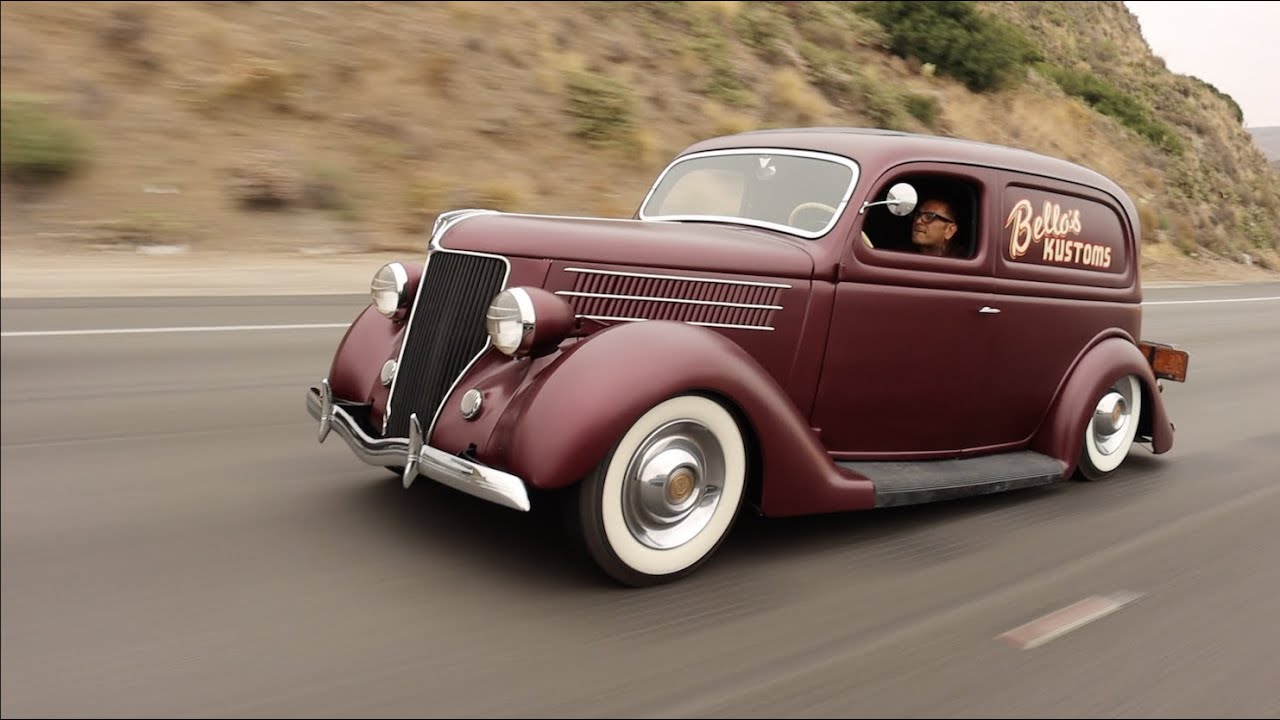 Some of the best automotive events and adventures start so early in the morning that if you had stayed up the night before it would have been considered late at night, not early in the morning. But we’ve found that some of those are the best adventures and the most fun. This road trip adventure from the Bello’s crew started at 3AM in Chula Vista, which is way down near San Diego, continued up north with a couple stops and then finally ended up at Santa Maria for the West Coast Kustoms Cruisin Nationals.

Oh and then there is the road trip back home too! Check out the video below.

The 20-Mile Journey From Shipyard To Sea At This German Shipyard Is The Most Incredible Thing You'll See Today Abandoned Race Track Project: The Racetrack's Fate Has Been Decided...