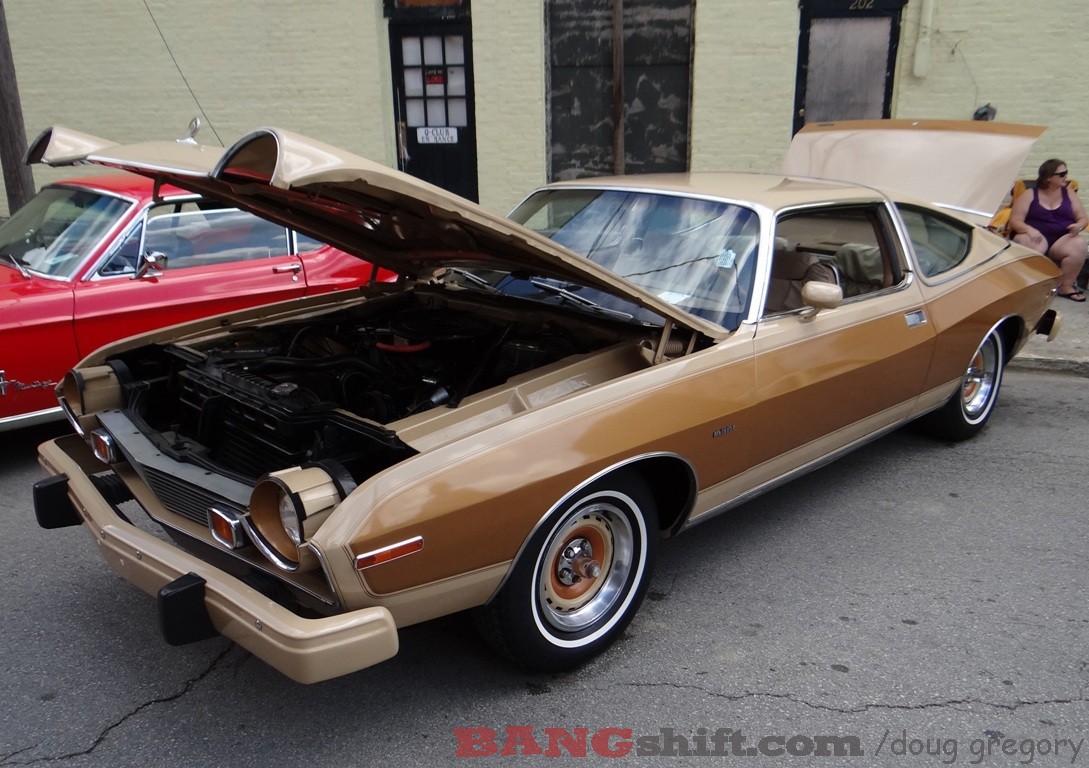 (Words and photos by Doug Gregory) – Cynthiana, KY is a small town with a lot of history.  The effort behind their yearly rod run shows how this community has worked together to create one of the biggest car events in Kentucky and one that can appeal to everyone, gearhead or not.    Shops and store roll out the red carpet and many offer special discounts just for the event.  Many vendors setup all over town providing everything from hotdogs to sunglasses to water (A highly-prized commodity at this year’s event).  It was muggy and warm out at the event this year, but that is to be expected in August.  It didn’t seem to keep people away as the streets were crowded and cars were everywhere.

This year the organizers managed to detour traffic around downtown so there was no traffic passing through the show.  Between our rests to cool off and hydrate we managed to cover nearly every parking lot and avenue within the perimeter and saw a bunch of rides we hadn’t previously encountered.  A red Studebaker Lark sporting a McCullogh supercharger is something, that if you don’t own one, not seen often.  We saw a ’69 Camaro Z28.  Not that interesting right…?  Wrong, its 302-powered and covered in a hue called Burnished Brown  (I think).  Cool stuff.  If you are looking for something very different then how about an AMC Matador or a roots-blown, Volkswagon-powered trike.  Doesn’t get much more off the beaten path than that.  There was a row of late-model mustangs ranging from Fox-body to present all sporting big horsepower and Drag radials with no interior safety tubing. Can you say ‘street-racers’.?  All appeared quite capable of being sent home from the drags due to lack of proper equipment.

Likely the most interesting find of the day was a 1969 Beetle built by a program within Gateway Community College (part of Kentucky’s KCTCS) called SCRAP Society.  SCRAP stands for ‘Students Creatively Rebuilding, rehabbing, reusing, recycling Automobiles Project’.  The whole deal was built from parts and pieces that came out of at least 4 vehicles and various other sources.  What they ended up with is a 450hp, 450ft/lb big-block-powered rat-roddish hot rod that could be built using nearly anyone’s budget.  It seems like a great program to integrate creativity into their technical curriculum and put a little something extra in the students’ toolbox.  With all this event has to offer you might consider it when looking at events to attend next year. 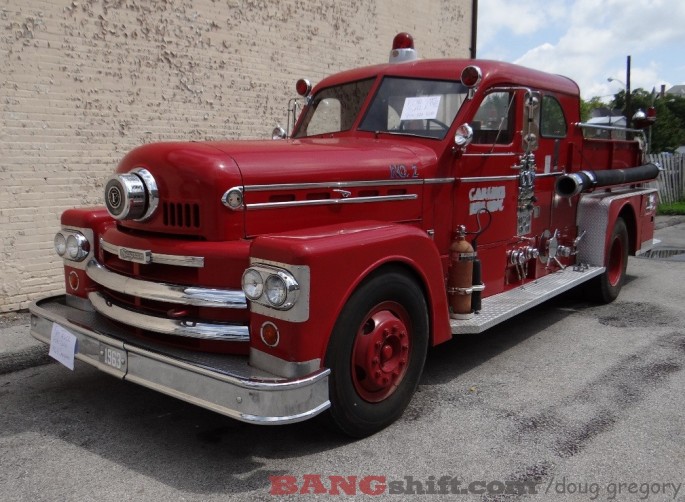