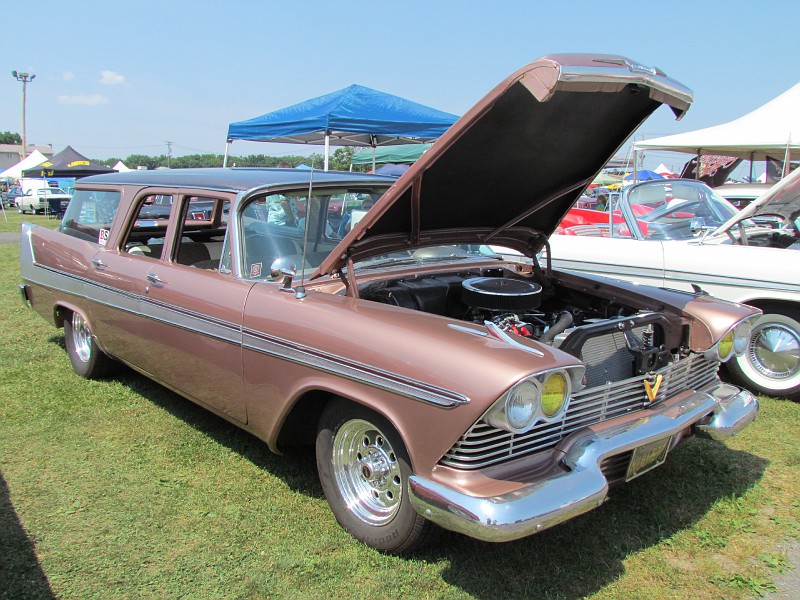 (Photos by Joe Grippo) – It was a sweltering hot weekend in Carlisle, PA but the turnout at the yearly Mopar gathering at the Carlisle fairgrounds was no worse for it. Joe Grippo spent a day with his camera touring Chryslers at Carlisle and sent us this awesome gallery of photos. This is known as one of the premier Chrysler shows in the country and it draws thousands of cars, trucks, and even cool Chrysler Marine pieces to PA. In this gallery you’ll see old stock cars, muscle cars, drag race cars, trucks, station wagons, and a few things that truly are beyond description.

We like to joke with Chrysler guys about their unique quirks, occasional OCD like obsessions with originality, Joe Dirt references, and other light jabs but it is impossible to deny the cool stuff that Chrysler pumped out in their golden years from the mid 1950s through the mid 1970s. As the smallest of the “Big Three” during that era, they took risks and build cars the other companies didn’t have the guts to. Dare we say, more guys secretly lust after rare and unique Mopars than any other brand. This gallery will have you pining for several!

Hit the link below to see our gallery from the 2012 Chryslers at Carlisle show thanks to Joe Grippo! 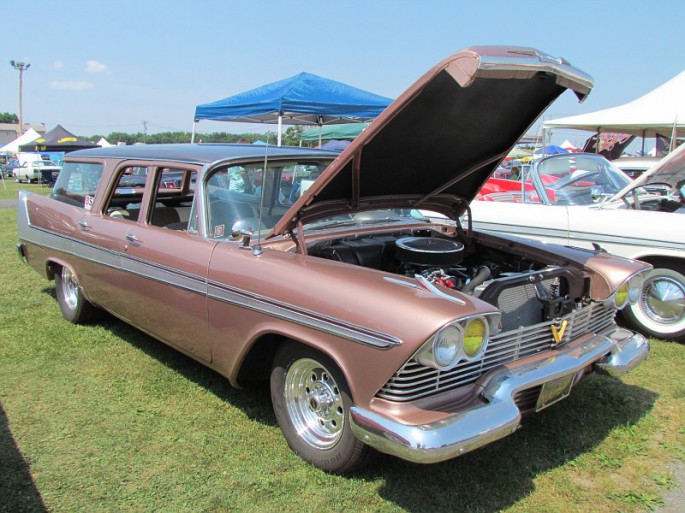 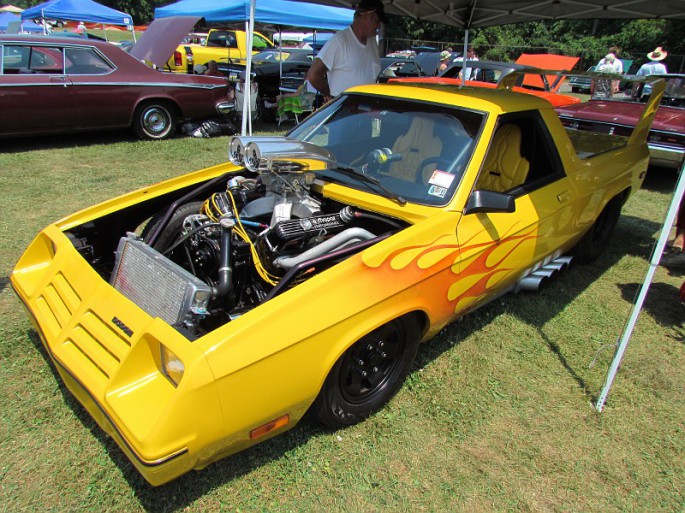 Ken Block's Gymkhana 5 is LIVE and It Rules Pretty Hard! Watch Freiburger and Finnegan Take a Conversion Van and Buick LeSabre Wagon and Thrash Them to Pieces