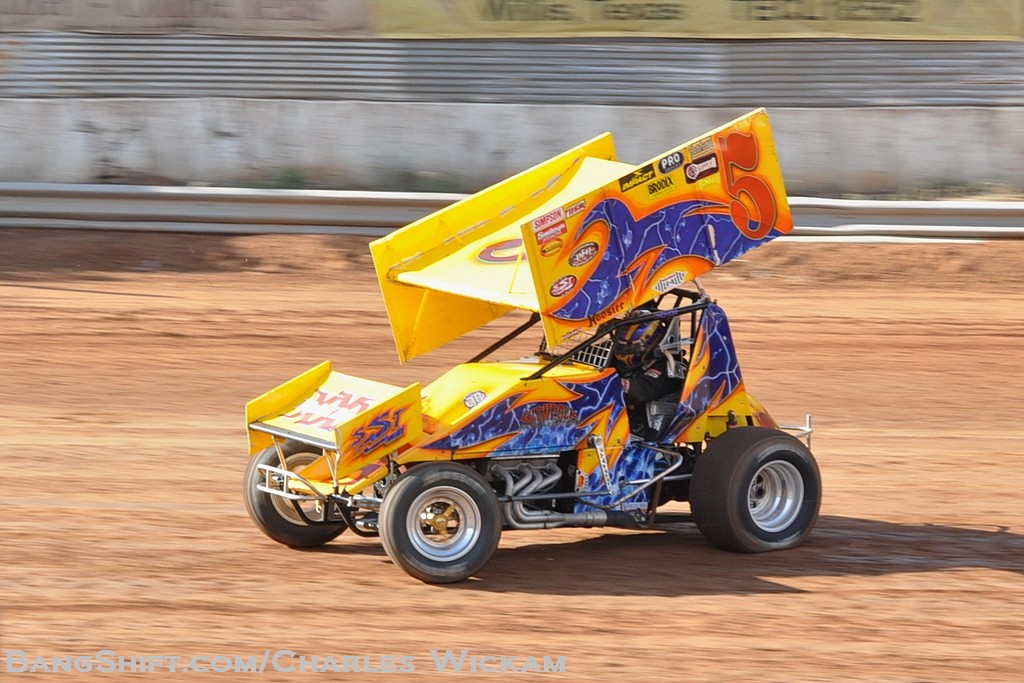 (Photos by Charles Wickam) – Our man in Texas, Charles Wickam is a dirt dog at heart. He loves capturing great pit and action photos of 360 Sprints, Hobby Stocks, Micro Sprints, and Limited Modifieds. These cars make up some of the most exciting dirt track classes going, and they were all featured at the Labor Day Classic in Willis, Texas. Along with the coolness of the cars is the coolness of the venue venue, Gator Motorplex. This is a pretty highly banked quarter mile dirt oval. That means plenty of high speed sideways sliding action, spins, and general entertainment for both the fans and viewers of Charles’ great photos.

Charles had planned to shoot a feature on a 360 Sprint car but was stonewalled by several teams when he wanted to shoot detail shots of the cars. While that sucks for us, it is pretty cool that there’s enough “trade secrets” left that people are more than willing to send folks packing rather than share them.

If you have never seen 360 or 410 Sprints, find a dirt track near you and make plans to watch them run at least once. They are mighty cars that make amazing noise, go like their hair is on fire, and put on what we think is the best show in dirt track racing. As you will see from Wickam’s photos, the teams keep these cars maintained to the highest level and they are really serious machines. We’re not discounting the coolness of the hobby stocks and those in the other classes, but there is something to be said about a race car that is neat as a pin and absolutely hauls ass. That’s the drag racer in us talking.

Hit the link below to see an awesome gallery of flying dirt, sliding sprints, and bits from the pits of the Gator Motorplex! 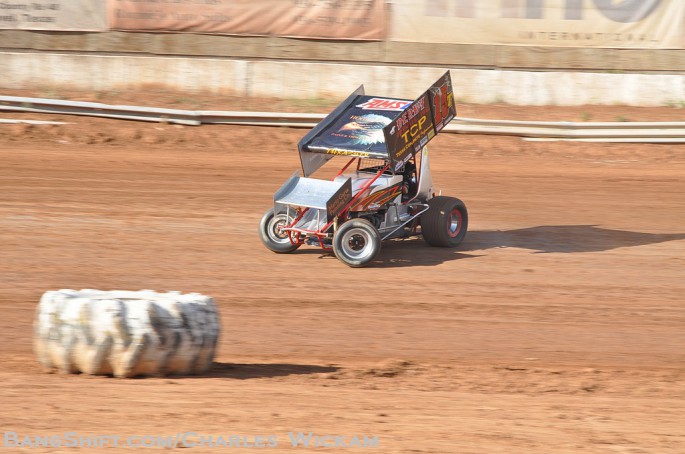 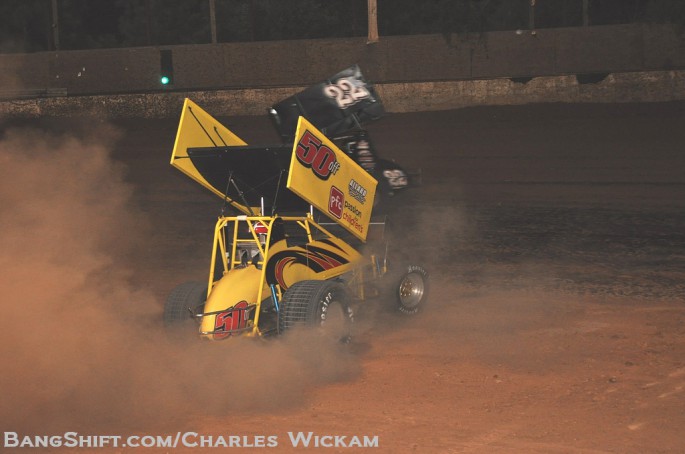 Event Coverage: Thousands Of Hot Rods At The August Somernites Cruise. It's A PowerCruise Warmup! Last Minute Spots Open For Drag Week - You Have Until Midnight to Register!