This 1965 VW Beetle Does It For Me! Lowered, Clean, And California Style 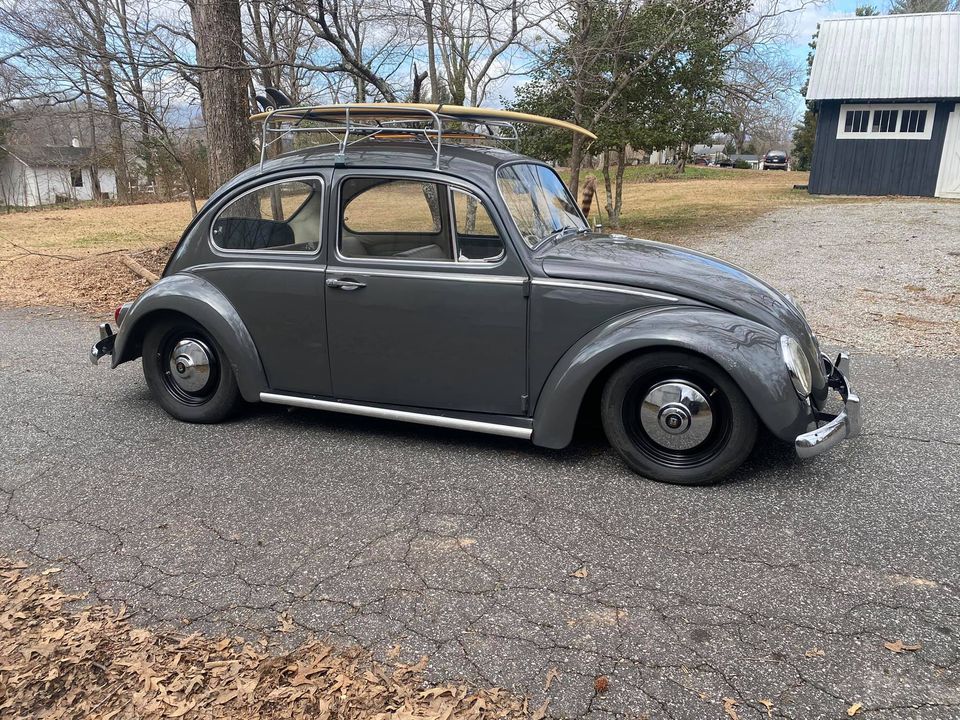 I have never owned a Volkswagen. Not one. It is kinda weird, because I really dig them and would love to have one. In fact a bug like this is way higher on the list of cars I want to own than some that most muscle car guys would be clamoring for. I like this one because it looks mostly stock, but lowered, with the rack and surfboard on it that screams SoCal style and that’s just the way I like them. SoCal bugs are something I miss now that I’m in Texas, because you do not see bugs here very often at all and they were a regular occurrence on the roads in California. Narrowed beam, lowered, and clean is what they are all about there. If I had my choice, I’d either have one that looks like this or maybe in a lighter color with Porsche Alloys. Either way, I’m sold. And speaking of sold, someone needs to buy this one. It’s super clean, has zero rust, and there are incredibly detailed photos to prove it. 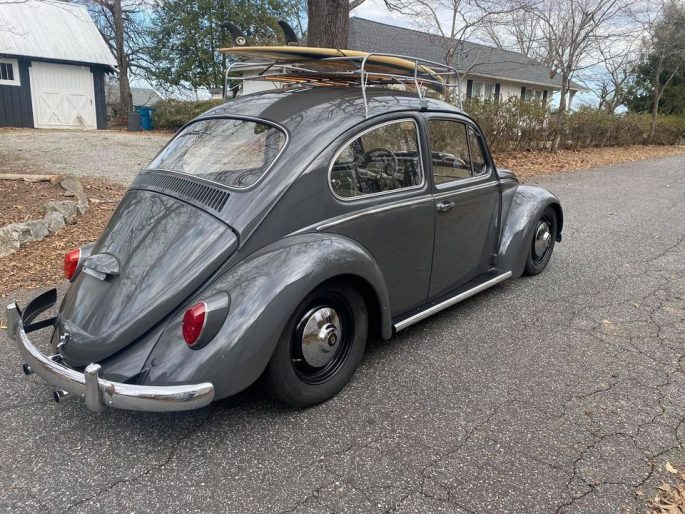 Lucky for some of you, this is a California car but in South Carolina so you don’t have to go all the way to Cali to get it.

Here is all the information from the seller: CLICK HERE TO VISIT THE ORIGINAL AD ON FACEBOOK 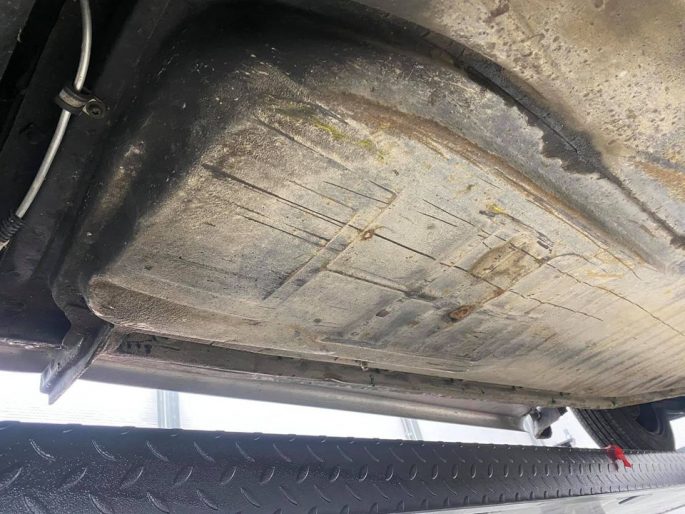 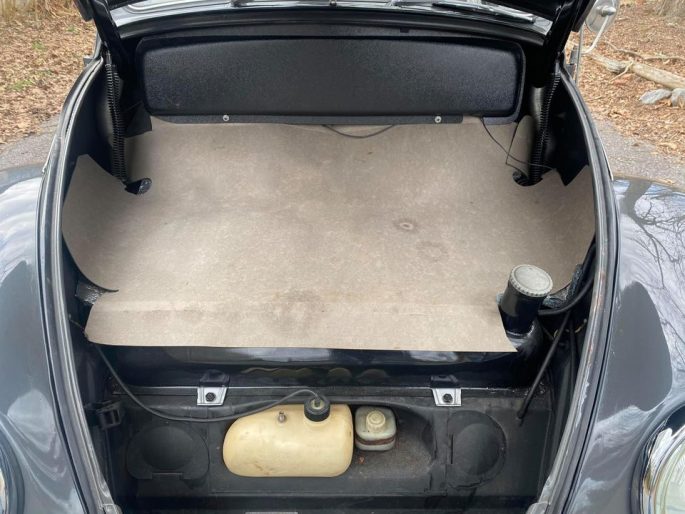 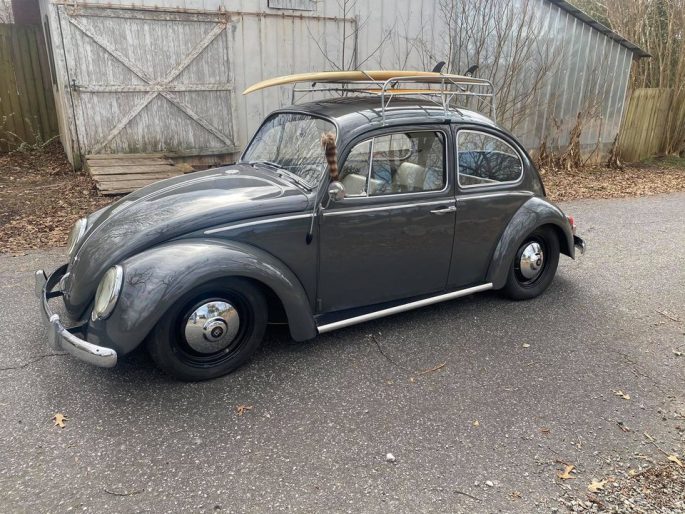 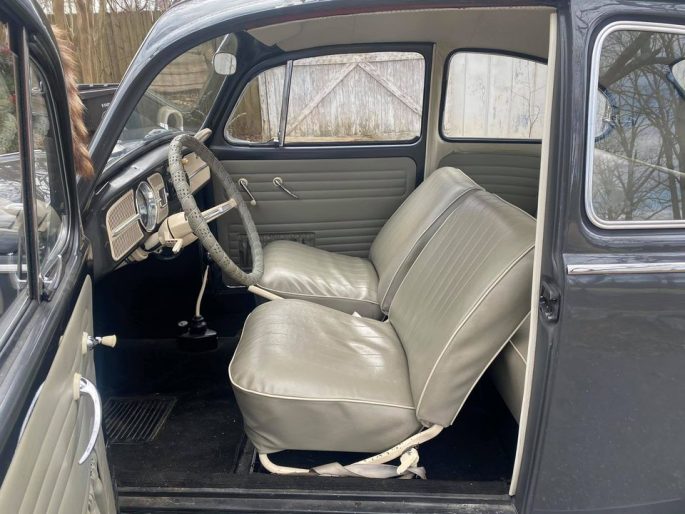 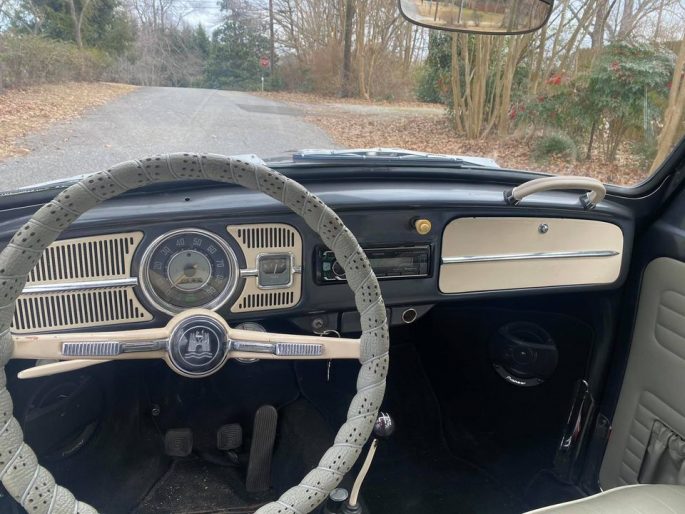 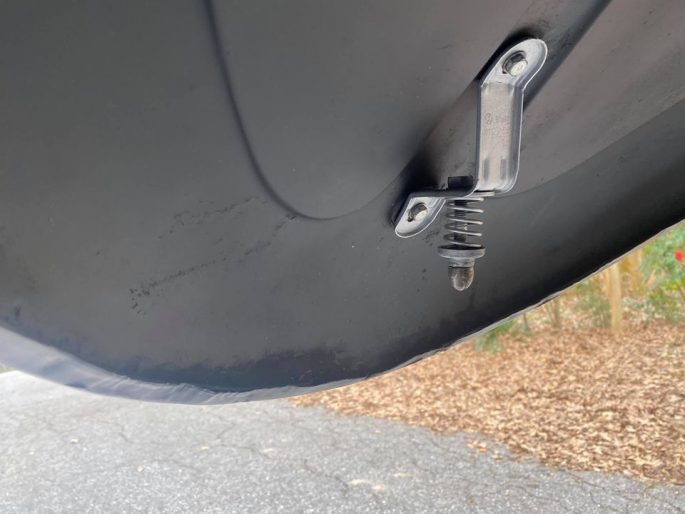 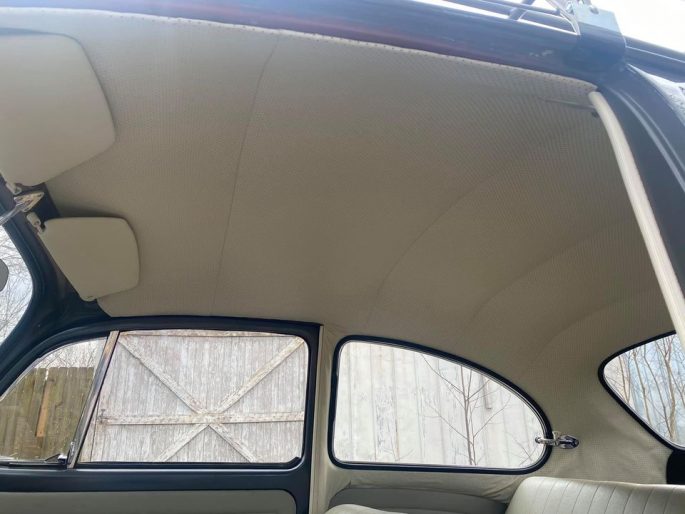 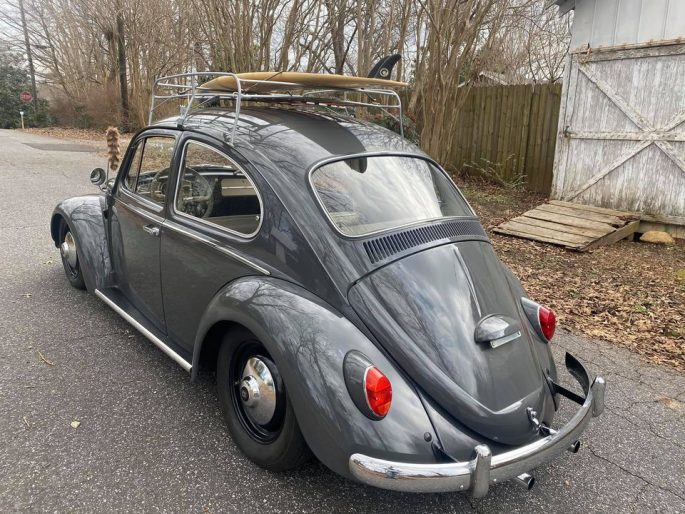 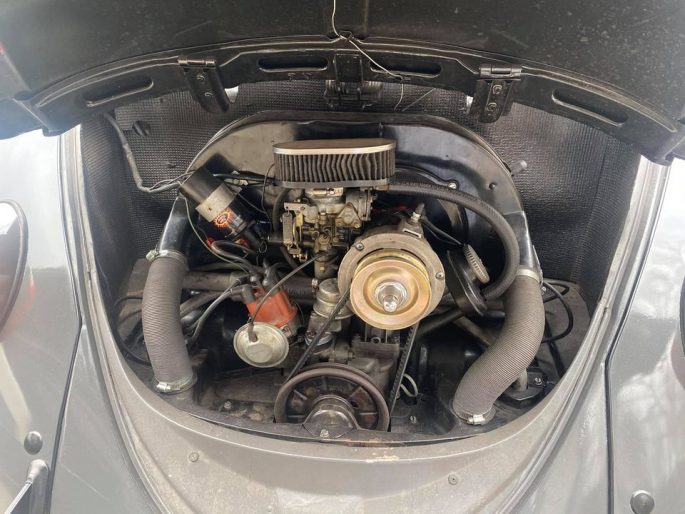 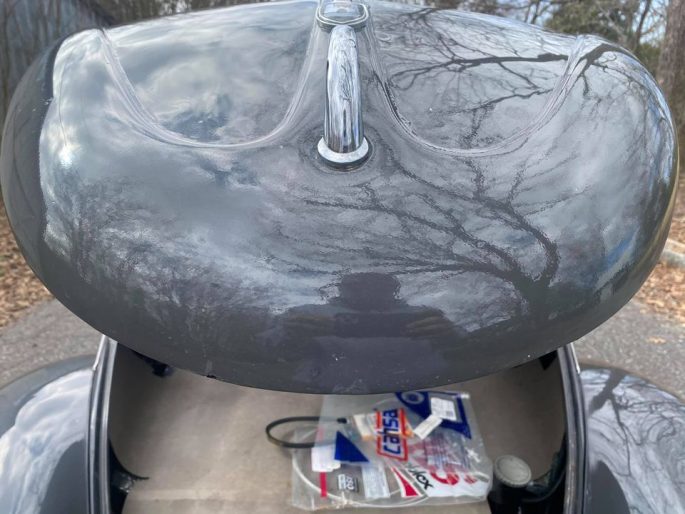 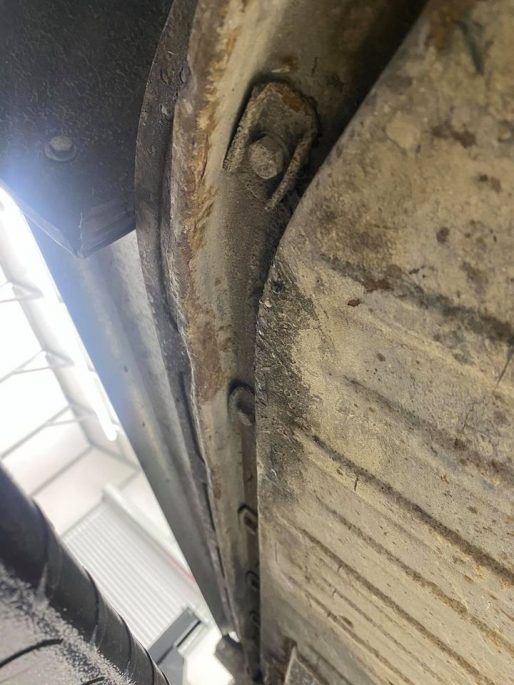 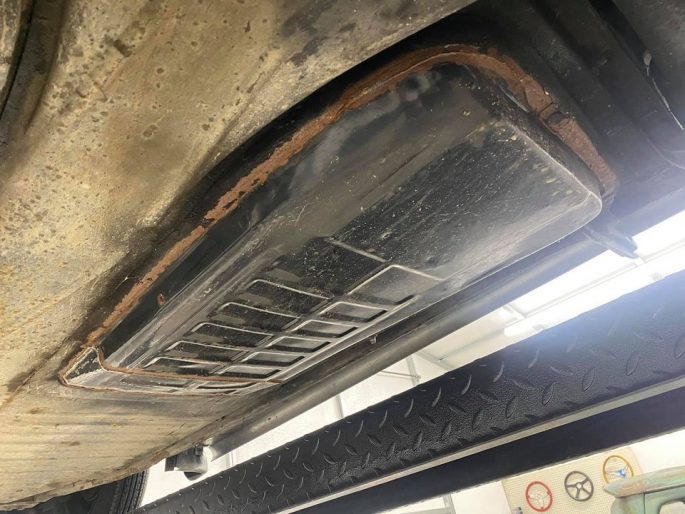 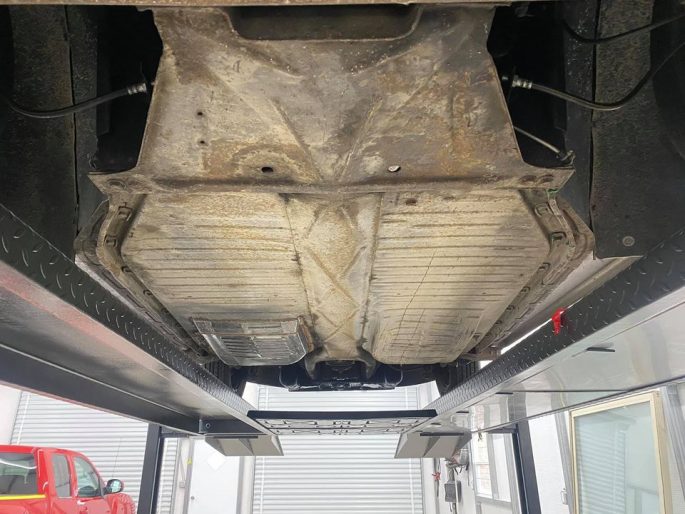 2 thoughts on “This 1965 VW Beetle Does It For Me! Lowered, Clean, And California Style”