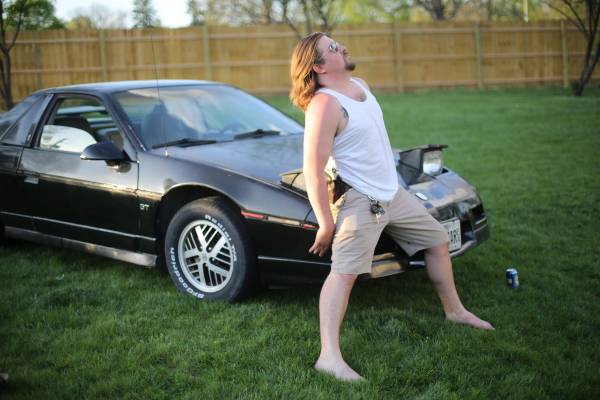 Thanks to Chris Hardesty we have an awesome Craigslist ad to share with you today. This guy is selling his 1985 Fiero GT and rather than just stick it up on the internet and hope someone buys it, he went full bore into funny sales mode and slayed it! There’s something about someone taking a mundane object, especially one that is worthy of ridicule in some sense and elevating its presence to baller status. The photos put this one over the top for entertainment value and the writing is damned strong as well.

We’re almost scared to say it out loud but will the Fiero come back into vogue for being weirdly cool again in the same way that once laughable late second generation Camaros and third generation F-bodies have? As we have discussed a million times, “car cool” seems to move in giant circles and these things may be coming around for their second life in the sun. Hmmmmmmm……

Want to cross “own mid-engine supercar” off of you bucket list?

Want to have enough women surrounding you, that you need to wear a life vest to keep from drowning in it?

Don’t believe me? Just look at the pictures….

Not enough? Look at what it did you my good friend Corey in the other pictures. Just your average run of the mill guy in any other circumstance, but BAM next to the Fiero he instantly grew enough flow to run for the 2018 all-star hockey hair team.

Why am I selling then? Because I just got married and my run is up. Despite the fact the Fiero is how I met my wife, she is now being hypocritical and insisting I sell it. So, it’s time to pass the torch to the next lucky guy.

But it’s more than just what the Fiero will do for you, its what it has done for the betterment of society. What can’t be said about the fiero that hasn’t already been said about the wheel, penicillin, duct tape, or any other great inventions. These and the Fiero have forever changed the world as we know it. This beauty is a prime example of 1980’s America. Something that could only have been produced for the cocaine induced era of the 80’s. Yeah it’s a little rough around the edges, but that’s the way a Fiero is supposed to be, and anyone who argues with that is a communist. 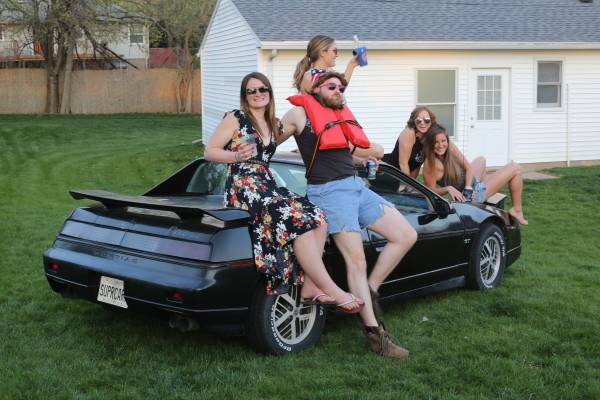 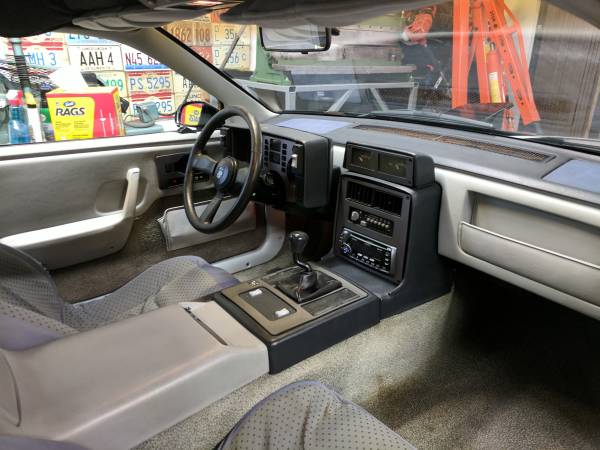 How Do You Say 'Straya? How About A V8 Supercar In A Burnout Contest? Want To Make Some Money Sand-Dragging? $32,000 Is Up For Grabs At Bull Run Raceway If You've Got The Grunt!