In Memoriam: Stu Harmon – Farewell To The Friendly Roadrunner 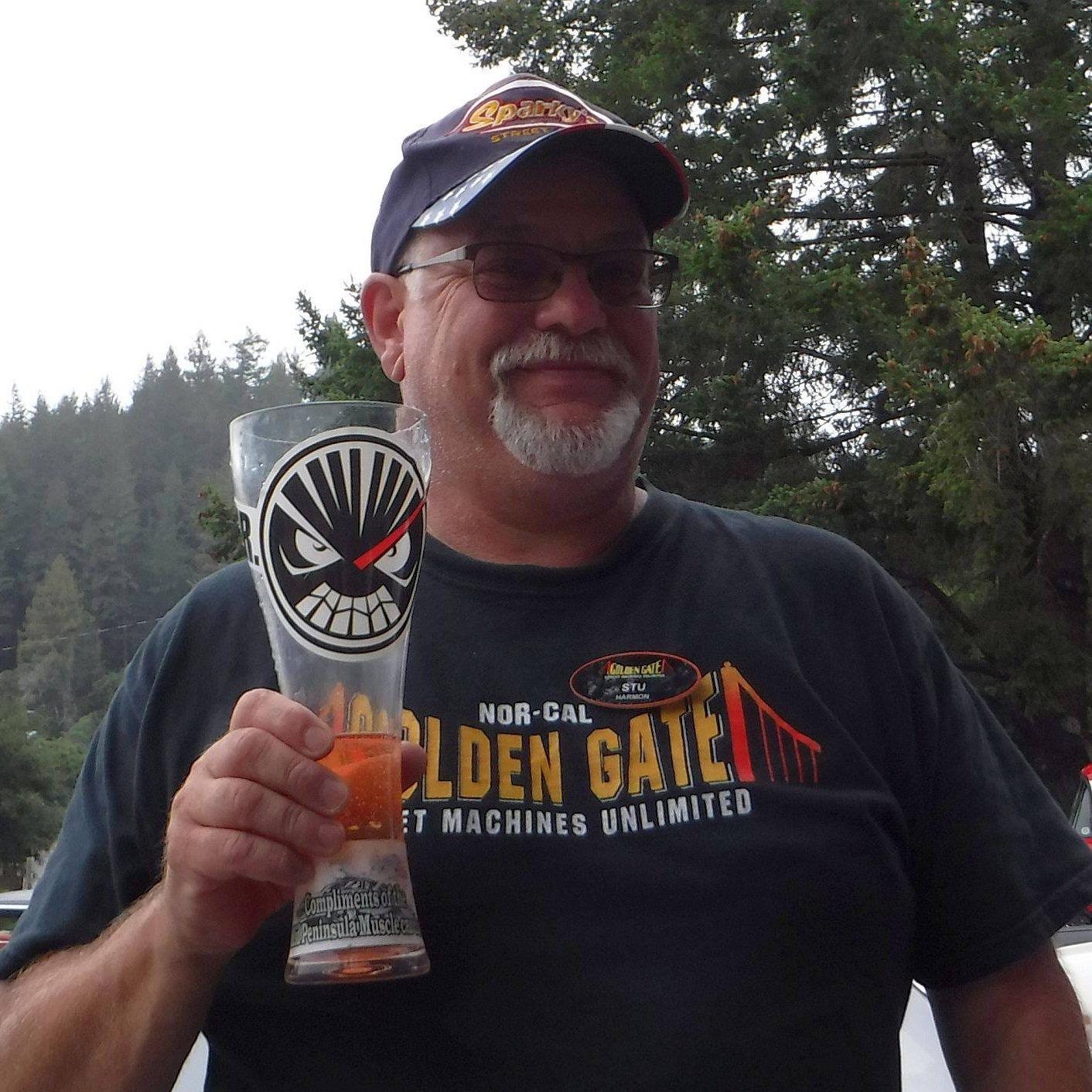 It is never easy to write a memorial piece for someone you knew well. As you start typing, you start remembering details that strike out at you, things that at the time were trivial enough to not be remembered clearly, but now that they are gone, ring like a church bell right next to your head. When a loved one passes, or when you lose a close friend, the feeling can be overwhelming. But what do you do when it’s someone you know from the Internet? Think about it…for a lot of us, it’s been about twenty years since internet forums for this hobby we love became the root spot for people to meet and share ideas, discuss plans and dreams, and maybe to have an argument or to share a joke. The community knows when someone passes along, and the community as a whole feels the pain. But have you met your Internet friends before? Do you know what they are really like when they aren’t behind the keyboard and the screen? We often have characters for ourselves, an avatar of what we envision ourselves to be. Does reality line up with the digital person?

In many ways, I’ve been privileged to meet many people that I’ve known on forums over the years, even before I got to where I am now. I’ve had quick conversations at tracks, I’ve had lunch with some, I’ve been at racetracks and have helped wrench on their cars. I love meeting the actual person behind the screen, finding out the real story. In a way, it helps me out with my own introversion issues. And sadly, last night I learned that one of the best I’ve had the privilege of meeting has moved on. Stu Harmon, in the general sense, worked on garage doors around San Francisco, the end. But to the Mopar community at large and the car community as a whole, Stu was the friendly face, the welcoming committee, the good humor. 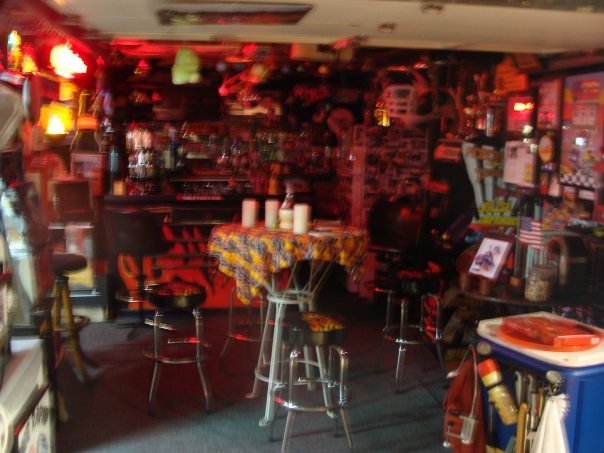 I met and got to know Stu via Moparts.com. I got to learn about the “MPM Clubhouse”, his garage at home for the Mid-Peninsula Muscle Car Club. We’re not talking just having beers at this dude’s house, we’re talking a legit clubhouse. I know that for a fact because in 2009, I made a last-minute decision to have Thanksgiving dinner with Stu at his house. I packed up late at night and hit the road, desperate to escape the fate of being the lonely soldier at base in need of a spare home to eat at or worse, dealing with family drama. And I was not going to sit in my house that felt more empty than ever since my first marriage had crumbled to dust. Stu made the offer to come down and enjoy his company for the evening and I accepted. I shoved a sleeping bag and some clothes into my car and bolted south.

I actually had to re-read my trip write-up to remember all that happened, but here’s the short version: I got to his house, we had a fantastic dinner, and then stayed up enjoying drinks and laughing at the television until it was time to retire. My original plan was to sleep in my car somewhere and head north in the morning. He wasn’t having it, and let me couch-surf until he had to leave for work in the morning. Remember, this is a guy who didn’t actually know my real first name until I pulled up to his house. I could’ve been anybody. But because he knew me from Moparts, because I was a fellow car guy, he welcomed me like a brother and we had a fantastic time. I couldn’t thank him enough. As an added bonus, I drove the vaunted coastal highway on the return trip back up to Washington State and along the way, came to terms with where my life was and where it needed to be. In many ways, that trip was exactly what my soul needed.

I always wanted to get out to San Francisco to visit again. I wanted to see the clubhouse and to have good conversation, be it cars, friends, whatever. If my story was unique to Stu, it’d be one thing. But there is a line miles long of people who have similar stories, where they met him in person at the Clubhouse, or at a car show, and were treated like a long-time friend, complete with good food, good drink and good conversation. Stu was the kind of guy you hoped everyone on forums was. If he was at the grill, your stomach would be full. If he was at the bar, say a prayer for your liver, it’ll be worth it. His Plymouth Road Runner was the least spectacular thing about him, really. Anyone can appreciate a well-built car. Finding a friendly face in the masses who makes you feel welcomed like an old friend immediately…that’s much harder.

“A lot of the problems in todays world are caused by people not understanding or prejudging each others’ ways, traditions, and ideals. All this could easily be solved by a few hours grilling some hotdogs and sharing some stories on an overcast day in an empty parking lot. You don’t need much but some free time, a warm lunch and a cold drink to make new friends, laugh, and then realize we all have pretty much the same problems, fears, uncertainty as well as joy and happiness in our lives. We just need something in common to get us together to find out about others’ ways and for a few of us that love of cool automobiles or motorcycles or anything like that is that one tie that binds. I know that sounds a little simplified, and it probably is, but you get the point. We all many not understand it, but we are brothers and sisters doing time on this planet for better or worse…I’ll take the better, if you all don’t mind!” -Stu Harmon

Rest easy, Stu. And thank you. 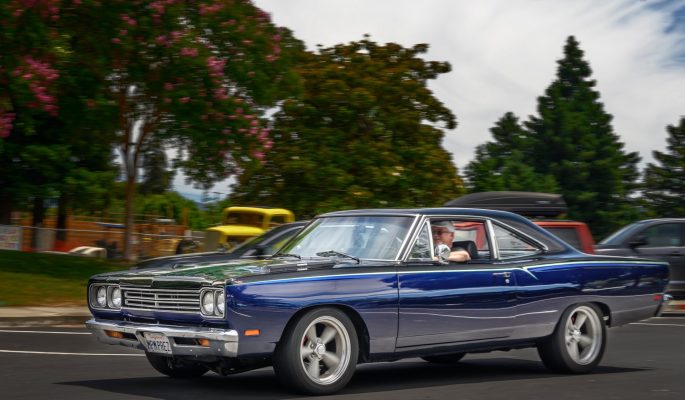 27 thoughts on “In Memoriam: Stu Harmon – Farewell To The Friendly Roadrunner”