It’s National Stick Shift Day! Go Out There, Dump The Clutch, Bang Some Gears, And Teach Someone Else How To Drive A Stick!!! 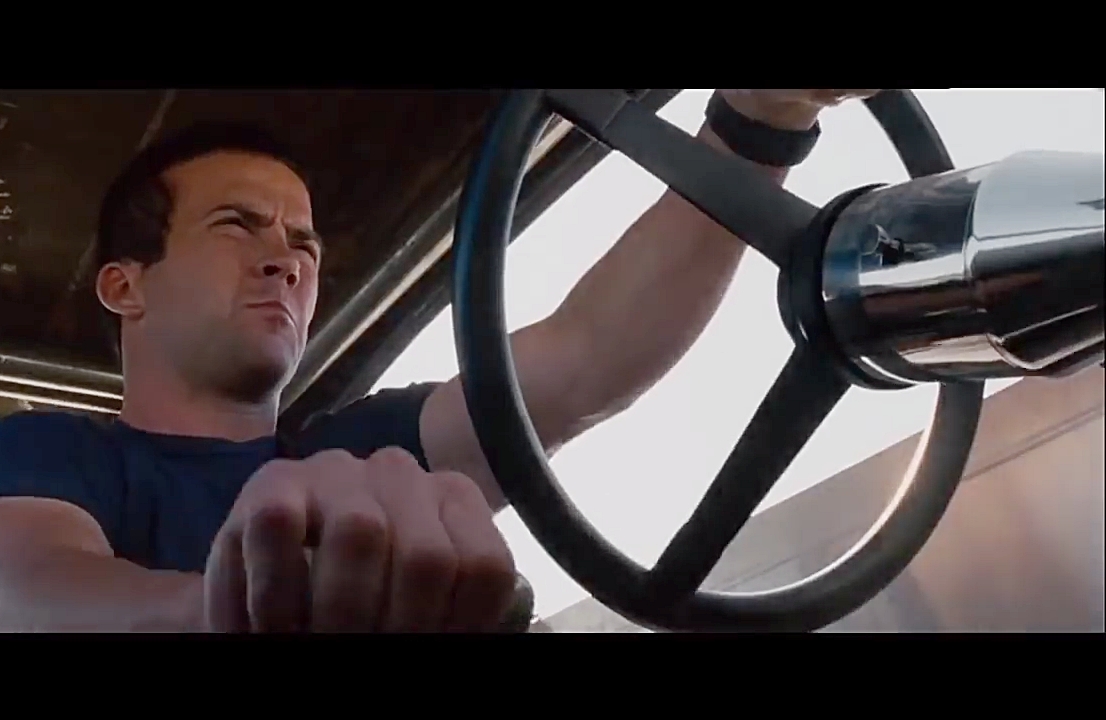 I grew up in a family with stick shift cars, so the clutch genes run deep here in the Reynolds clan. My dad drag raced his 1968 Z28 Camaro forever, and still does, and it has always been a stick car. When I was in kindergarten the car was my mom’s daily driver, only the 2nd year it ever spent as a regular street car, and she drove it every day like a champ. Later she would drive other stick shift cars while I was growing up, including a 1969 Corvette Convertible and later a 1994 Corvette Convertible with a 6-speed. I drive a stick shift car daily myself, and am always annoyed by people saying that putting an automatic into a car makes it “nice to drive”. WTF people? How does a clutch pedal and moving the shifter yourself make the car not nice to drive? I promise, I won’t go on a big rant here about it, but it does piss me off.

The folks at Hagerty are so passionate about National Stick Shift Day that they sent out an email to all their customers asking them to help teach 500 people how to drive a stick shift car. I love it, and think too many parents fail their children, and have been let down by their parents themselves, when they don’t know how to drive a stick car and are never taught. My mom’s first car was a 1960 Chevrolet Sedan and I’m not sure if it had a 3  speed on the column or a Glide, but her second car was a 1966 Mustang GT with a 289 and a 4-speed. Even if she hadn’t had the Mustang, I guarantee she knew how to drive a stick before she got that car. You know why?

For the same reason he made my cousin Marilyn learn to drive one even when she didn’t want to and had trouble trying with her parents. Which is why I taught her, in 15 minutes, and then she drove a stick car for years. But you know why she needed to know how? It might sound a bit chauvinistic or sexist now, but if something happened and nobody else could drive and no car was available to get home safely in but one with a clutch pedal, wouldn’t you like you daughter to know how to drive a stick?

You owe it to your children people. They should never not be able to get in whatever vehicle could take them to safety and be able to drive it.

Oh, and if you do know how, or have just taught someone else, then please go out and dump the clutch and smoke some tires and grab some gears, because automatics are totally fine, but we don’t call this place BANGshift for nothing!

CHECK OUT THE INFO FROM HAGERTY BELOW

Watch A Young Mickey Thompson Tell His Own Story And Talk About Going 400mph In This 1962 Television Interview Wild Video: Watch This Kiwi Tri-Five Chevy Pull A Bumper-Stand, Bend The Axle, and Finish The Run

3 thoughts on “It’s National Stick Shift Day! Go Out There, Dump The Clutch, Bang Some Gears, And Teach Someone Else How To Drive A Stick!!!”