Just Call This One The “Phoenix”: This 2004 Ferrari Enzo Has Gone From Scrap To The Auction Block! 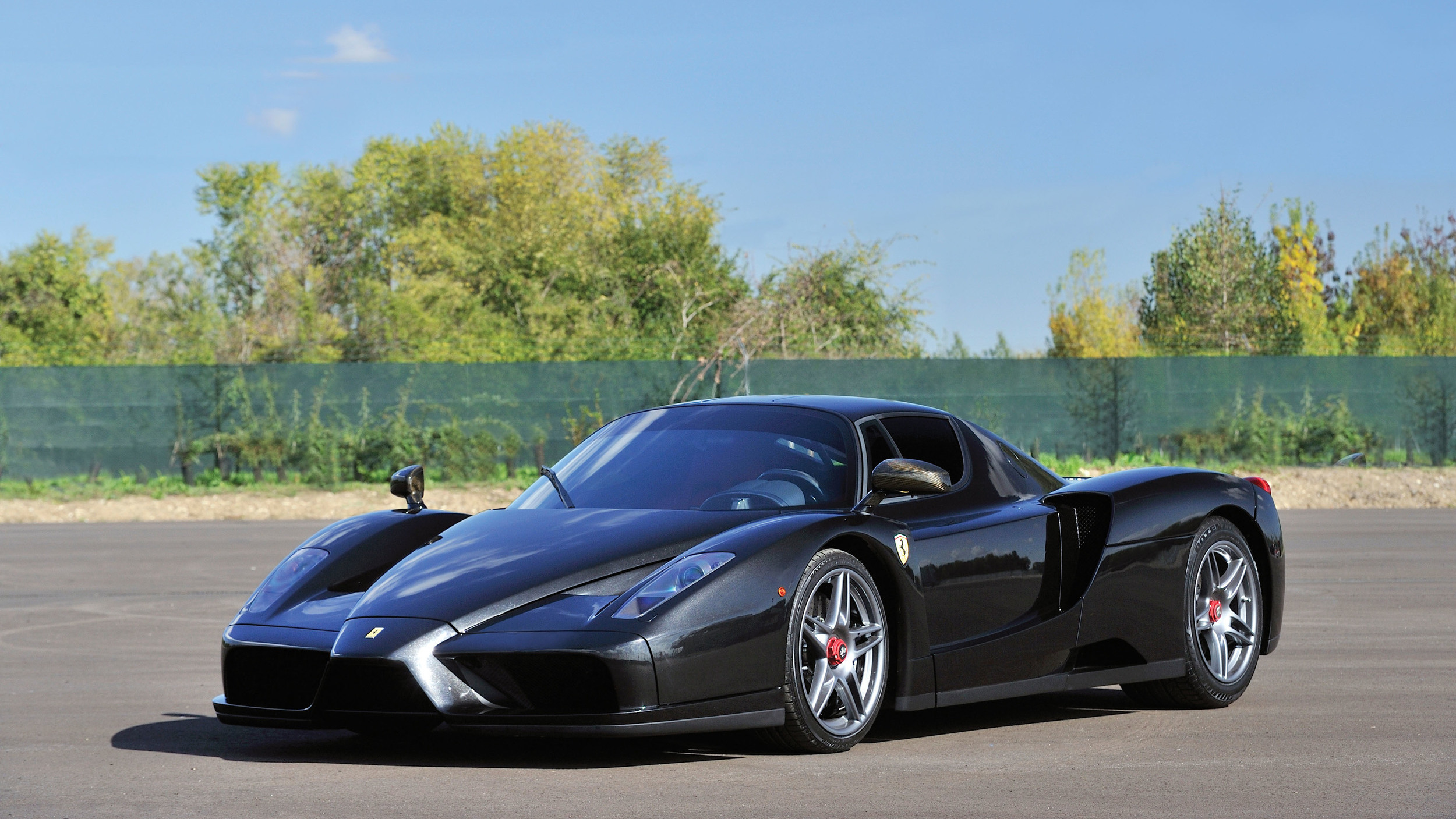 Beautiful, isn’t it? In a sea of Rosso Corsa Ferraris, this Ferrari Enzo looks absolutely stunning in black…er, Nero Daytona. Every bit of detail on this Enzo is amazing, from the factory-fresh wheels to the factory-upgraded interior that now sports power windows, satellite navigation and a thumping Bose stereo, to the custom rear spoiler that is, again, a factory piece. RM Sotheby’s, who is presiding over the auction, is expecting the hammer price of the Enzo to fall somewhere between 1.5 and 2 million dollars in U.S. money. The truth of the matter, though, is that it is nothing short of a miracle that this Ferrari is going to auction at all. According to RM Sotheby’s, this car was “unfortunately damaged in a road accident.” 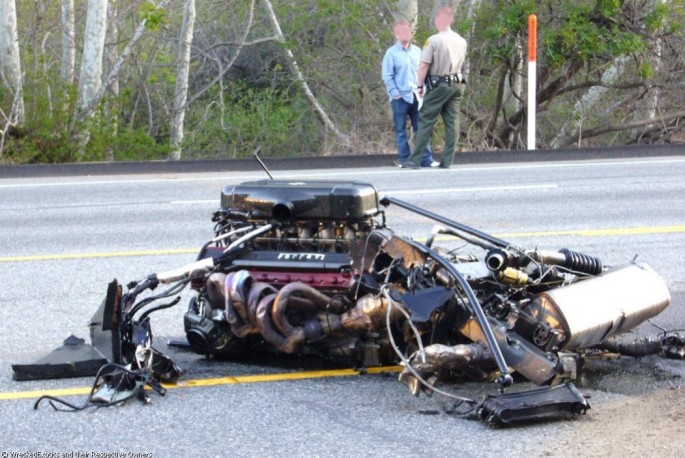 We beg to differ: this car was involved in a proper f**king crash. About ten years ago, a drunken idiot named Stefan Eriksson destroyed this Enzo on the Pacific Coast Highway with his equally idiotic friend Trevor Karney in the car with him. According to a video recording taken from inside the car, the Ferrari was pushing 200 miles an hour when things went south. The Enzo went sliding through a pole at an estimated 162 miles an hour, cleaving the car in half and leaving the engine a healthy distance away from the most identifiable section of car (the doors forward). When the cops tried to investigate the scene, Eriksson claimed that he was street-racing a McLaren-Mercedes SLR that Karney had been a passenger in and that the SLR and it’s driver, “Dietrich”, had sped off after the accident. Truth was that it was a one-car show, Eriksson did time in the States after reaching a plea deal that spared him from auto theft and weapons charges, was given a one-way ticket back to Sweden, where he has remained in trouble, with arrests for pouring gasoline over the head of a debtor and stuffing cocaine into his underwear during a traffic stop. Charming guy, ain’t he? 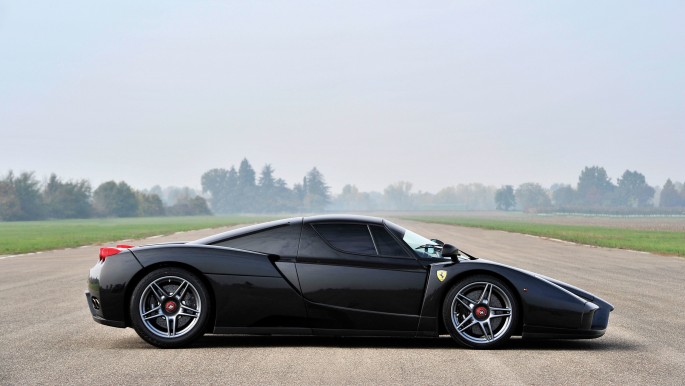 Now, about the Enzo. After the crash, what was left was swept up off of the PCH, loaded up and sent back to Italy. Ferrari Technical Assistance Service deserves full credit for bringing the Enzo not only back to roadworthy condition, but to a stunning level of detail. It is extremely difficult to believe that this is the same car that exploded into pieces in California ten years ago, but it’s true, present and in the flesh. It isn’t everyday that a totaled-out supercar gets a second chance on life but the artisans within Ferrari have done a spectacular job. No telling what it cost to bring this Enzo back to life, or whether RM Sotheby’s predictions for sale are even close to the realm of reality or not. But come February 3rd, 2016, we will know for sure once the Enzo crosses the block in Paris.

Got $310,000? If So You Could Buy BOTH These 1967 Plymouth GTX Hemi Cars At Once Question Of The Day: We All Want The Top-Of-The-Line, But Where Is The Love For The Base-Model Car?

6 thoughts on “Just Call This One The “Phoenix”: This 2004 Ferrari Enzo Has Gone From Scrap To The Auction Block!”