An Explorer That Can Explore – Meet The New Ford Explorer Timberline, A More Off-Road Capable Version Of The Venerable SUV 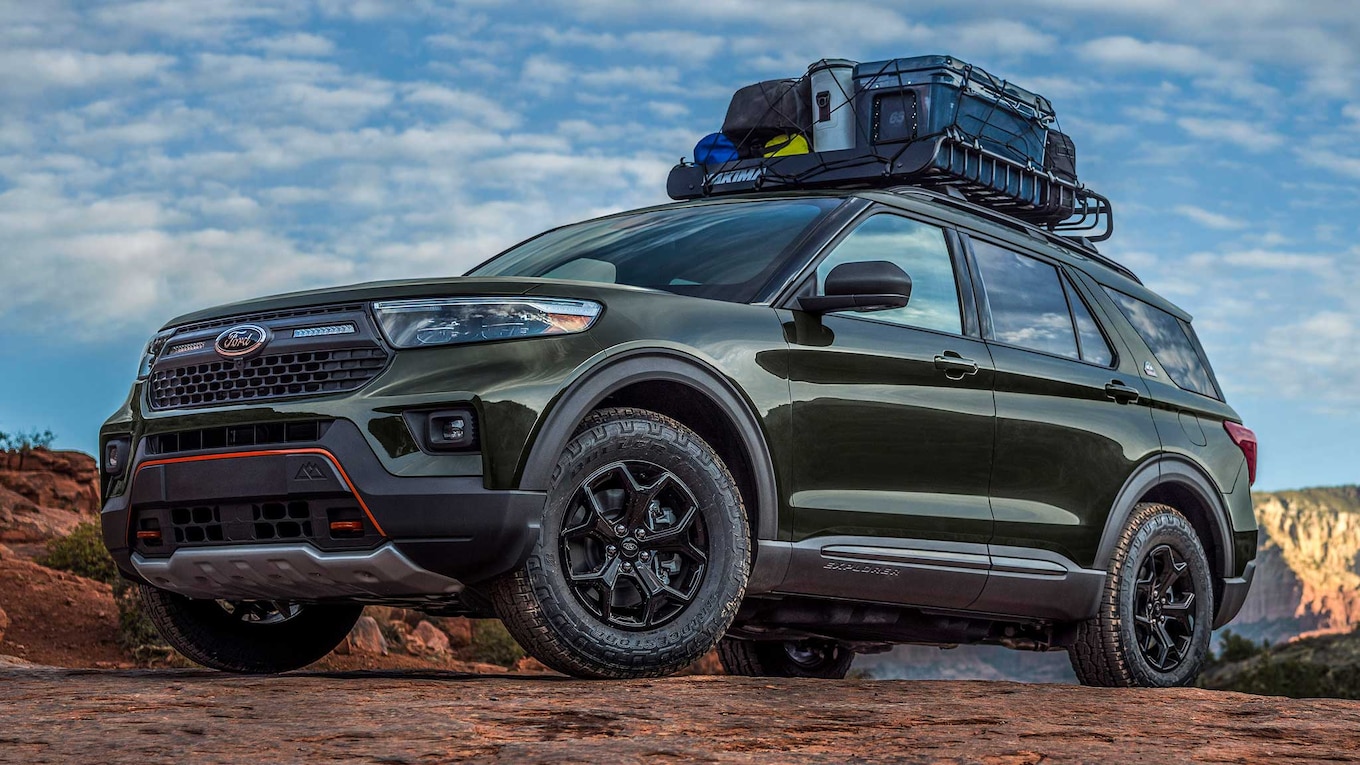 (By Tom Lohnes) – So, you want an of-roader from Ford and can afford the Ranger Tremor but aren’t quite up to F-150 Raptor status. What do you get? Well Ford has an answer for that and it comes in the form of an Explorer.

Meet the Explorer Timberline, a bucks-up off-road oriented version of the Explorer XLT. In comparison to the normal Explorer this gets a few upgrades but doesn’t quite pass as a full off-roader like it’s main competitor, the Jeep Grand Cherokee Trailhawk.

For one, Timberline doesn’t have a full low-range transfer case, but 1st gear does have a 16.9:1 crawl ratio, so that at least helps. Powering the Timberline is your basic 2.3-liter turbocharged four-cylinder making an alright 310 horsepower, but the Grand Cherokee which has low-range makes up to 357. The sole transmission is a 10-speed automatic, which will probably function as a 9-speed due to that 1st gear ratio. In addition to the burly appearance, the Timberline gets a nicer interior than an XLT, as well as some nicer wheels and tires.

This Explorer is not cheap. Starting at $47,600, the Timberline isn’t only more expensive than a Trailhawk, but pricing for this runs into the turbocharged V6-equipped Explorer ST’s cost range. Is that worth it for an Explorer that can actually Explore? The consumers will decide. 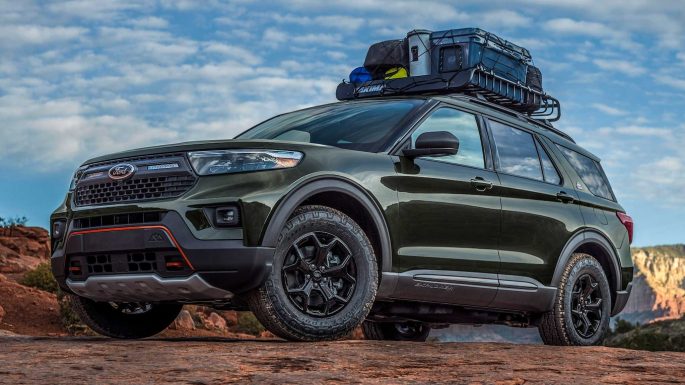 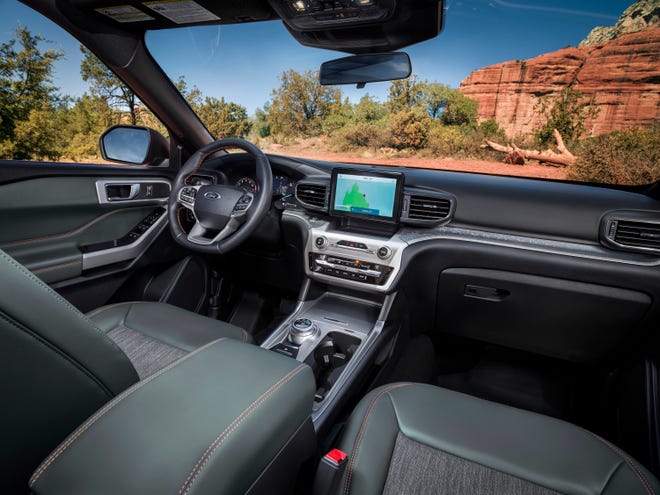 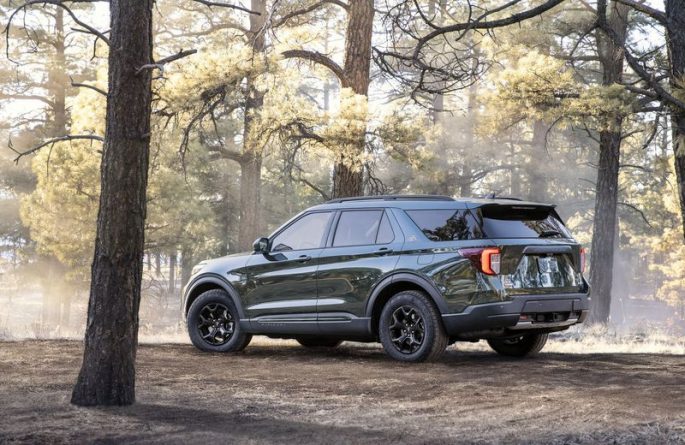 Sevens On Six: This Profile Of A 7-Second Aussie Ford Falcon With A Barra Inline Six Is Great The 370Z Is Dead - Long Live The 370Z: After 13 Years In Production The Model Has Been Retired To Make Way For The New Z

One thought on “An Explorer That Can Explore – Meet The New Ford Explorer Timberline, A More Off-Road Capable Version Of The Venerable SUV”