This 1970 Dodge Super Bee Is The Mopar Anthesis – No Bright Colors? No Hemi? What Gives? 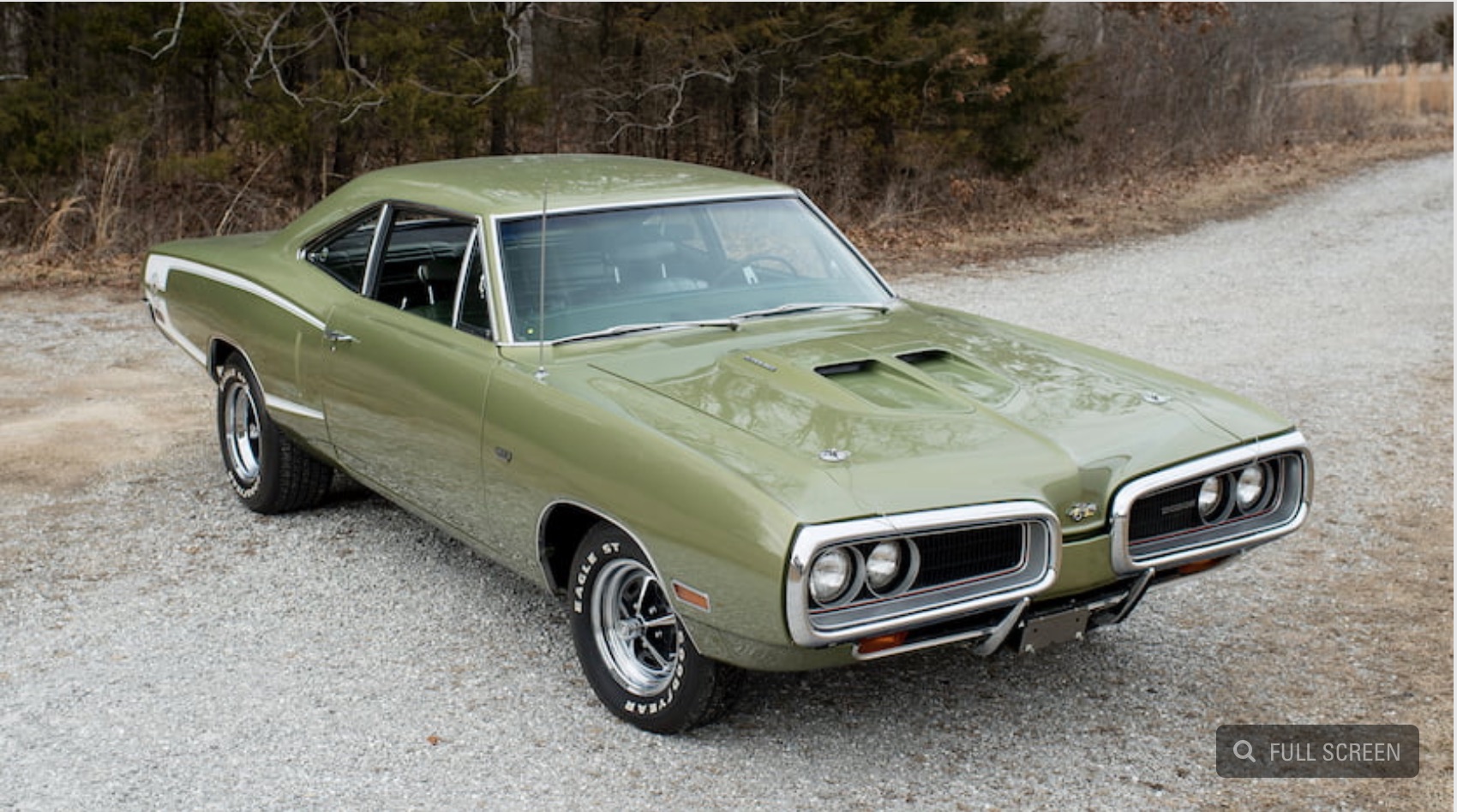 Chrysler Corporation in 1970 must have just been one gigantic party. The commercials were racy, the colors were so vivid that a few shades glowed in the dark, the power fountain was at full kill courtesy of engines like the 426 Street Hemi and the 440 six-barrel, and while the Dodge Charger Daytona program had wrapped up, the Plymouth Superbird was in full-swing, so you still had an Aero Warrior car being sold to the public. It seemed like you could get away with murder, from the eyes of someone who missed that time frame by over a decade. 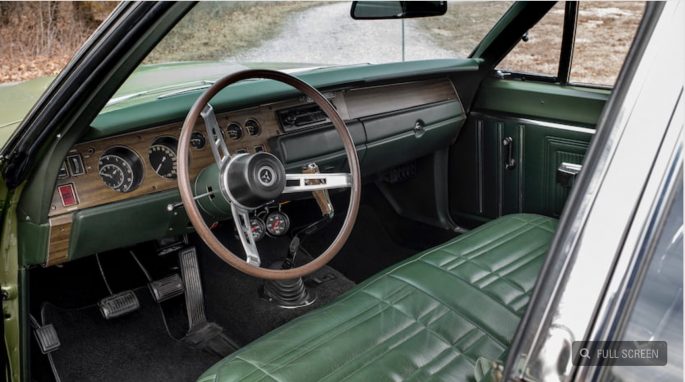 Then you have this car. Look, there’s no way that you can consider a Dodge Super Bee “basic transportation” anymore. It’s just as much a musclecar as any other that was produced. But somehow, looking at this F4 Lime Green metallic example, do you get the feeling that somehow, Chrysler managed to make a dull musclecar? Here’s what I mean: out of the four different shades of green this Super Bee could have been, you have the shade that looks like something you’d find on Aunt Diane’s Valiant, not a big-block, four-speed B-body. Somehow, even the stripe doesn’t bring the car’s personality out. You could almost realistically think that this was just a dolled-up Coronet, that nothing special was going on here, and that it was time to move along…nothing to see here. It’s a post car, for Pete’s sake, with pop-out quarter glass. 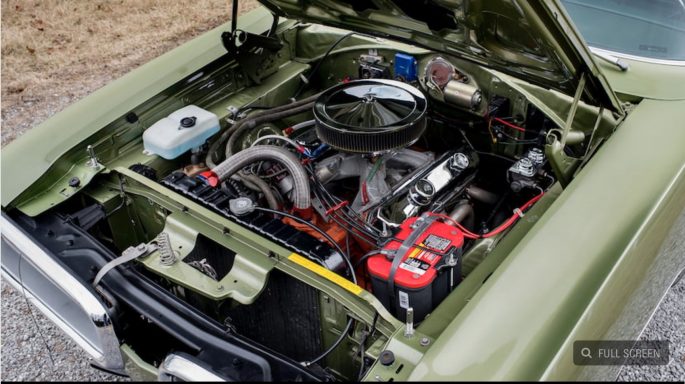 How do you order a Super Bee to look like the most drab thing on the market when the company can make this car look wicked in TX9 Black, racy in Hemi Orange, capable of searing out your eyeballs in Sublime or, if you are truly comfortable in your shoes, painted in the most obnoxious shade of pink ever sprayed onto a vehicle from the factory? Either this was an inoffensive dealership lot car or someone really wanted to fly under the radar…not so much that he didn’t want the name, but enough that he didn’t want to attract all of the attention, either. I wasn’t around back then. Some of you were. Was this the normal, or was this an oddball? You tell me! 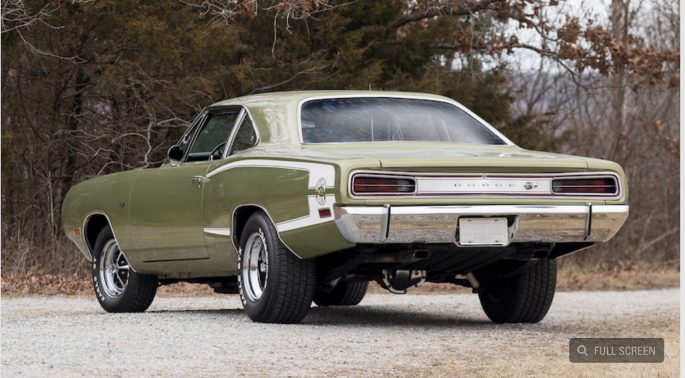 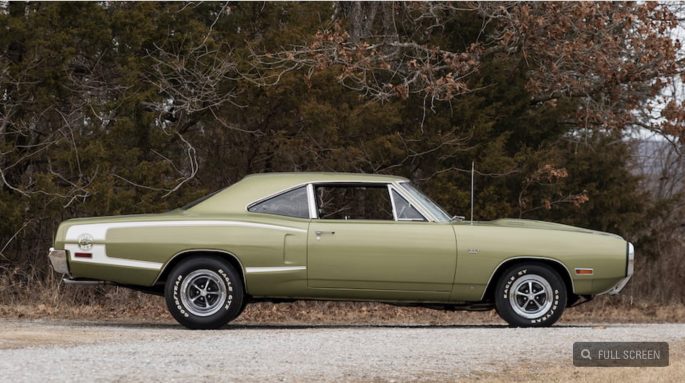 Work Truck With Flair: This 1963 Ford F600 Wrecker Is Cool, But About That Paint Job... Hell Charger: See The Story On The Live-Action Ghost Rider Build Here!

9 thoughts on “This 1970 Dodge Super Bee Is The Mopar Anthesis – No Bright Colors? No Hemi? What Gives?”