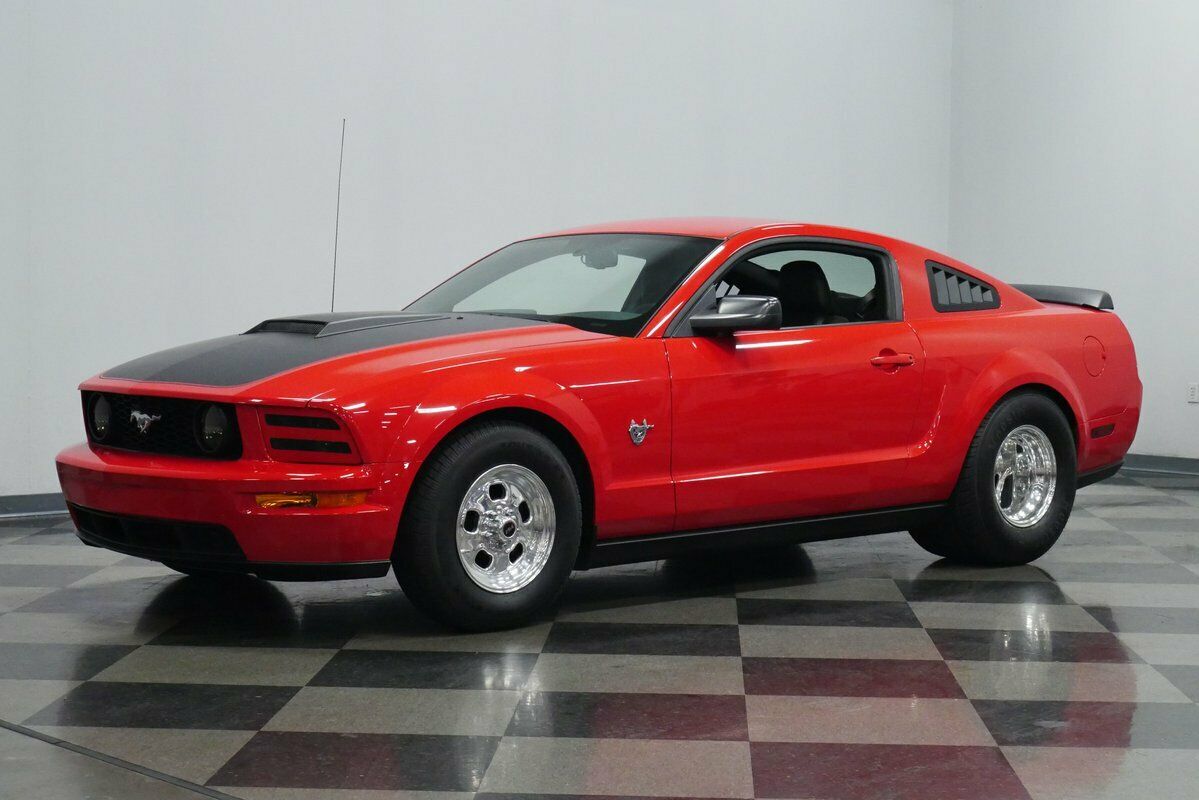 Maybe we’re the weirdos here but when we look at cars on eBay and other places we often try to do the psychology of the owner/builder who got the thing to where it is in the moment we are looking at it. Everyone in the world has their own tastes and preferences, so that’s not the issue. It’s just that some people do it differently in a way that makes us cock our head sideways in the same way a dog does when you ask them to do math.

This 2009 Mustang is a primo example of this situation. You may be thinking, yeah, the treatment on the nose is weird. Or maybe, “why did they put Weld Rodlite wheels on it?” And those are both worthy considerations but the real story here is the fact that someone had this car back halved, tubbed, and equipped with a narrowed axle and huge meats while leaving the engine and transmission 100% bone stock. This car makes like 300hp on a sunny day.

Was this a situation where someone was really craving the ownership of a pro street style car without having to worry about a high horsepower engine? Did they just want someone to get some attention and look different at the ice cream stand in the summer? Heck, did something happen to the first owner? Maybe they conked out halfway through the build and this was where the progress stopped?

Obviously back in the day in the show car world there was a trend where pro street cars were far more bark than bite but we thought that was buried many moons ago. What’s the deal with this thing? 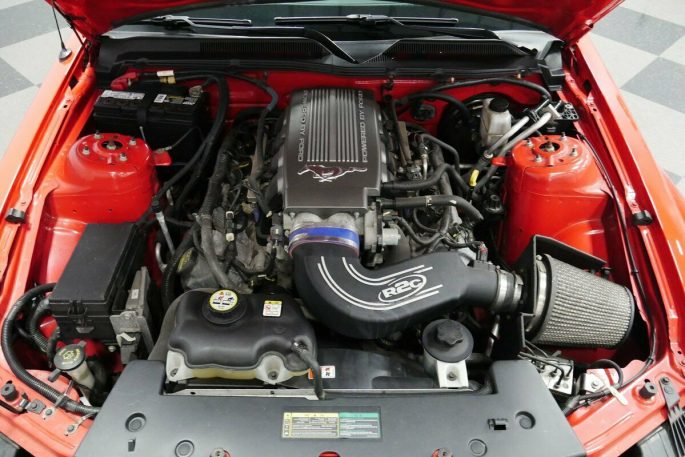 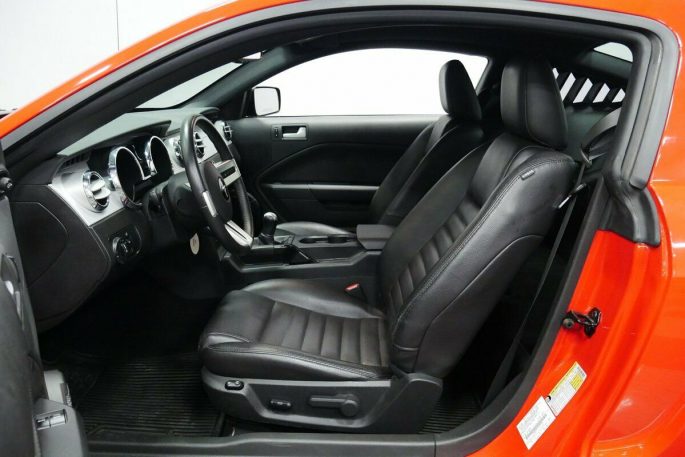 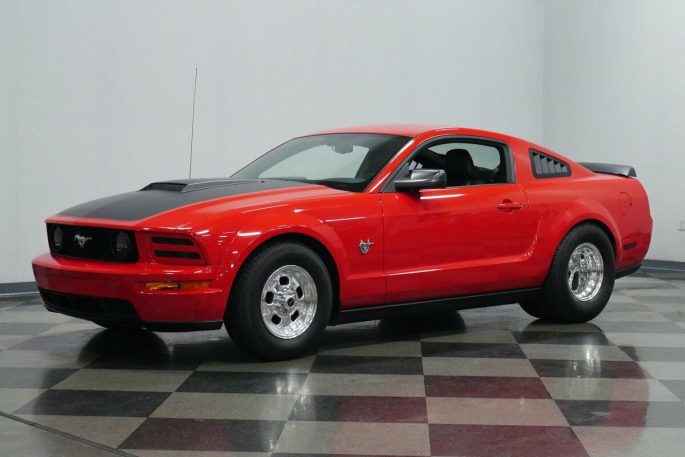 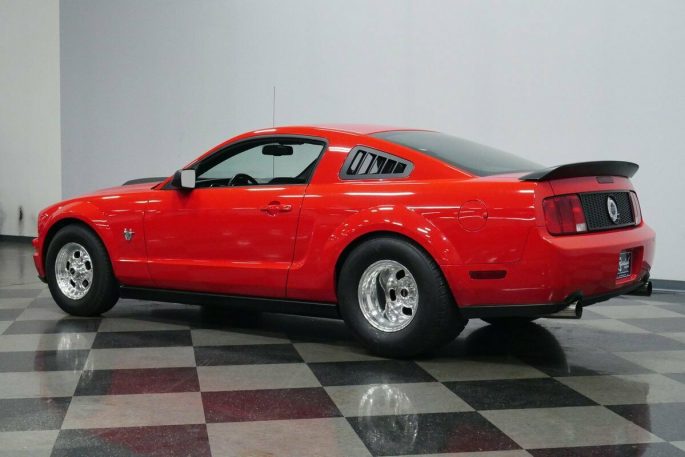 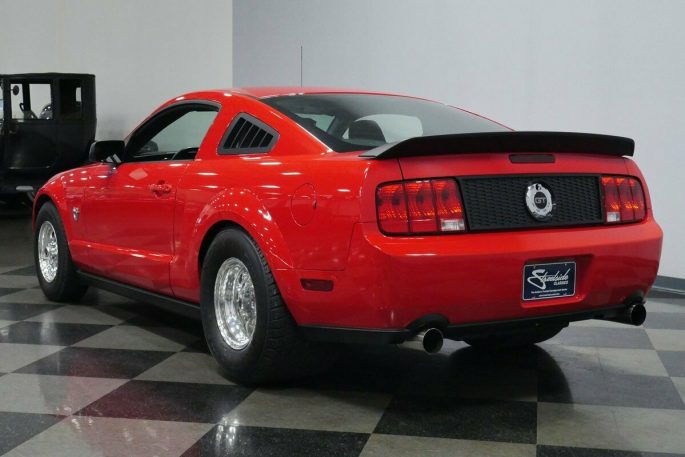 SU Times Two: The Hagerty 1965 Mini Build Gets Its SU Carbs Restored To Brand New Condition Because They Can: More Footage Has Emerged Of The 2024 Cadillac Escalade V Being Tested!