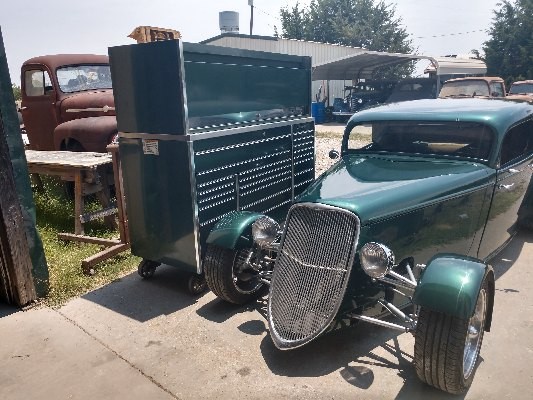 Sometimes you just have to walk away from the garage and projects for a while to collect your head. You lose interest, you find yourself frustrated, angry, or depressed at what you are working on and for the sake of enjoying your hobby, you just have to quit. I’ve done it myself…I was so pissed off after a stomper of an engine got cold enough to freeze and crack that I parted the car out, saved the parts I wanted, and just walked away. I didn’t want to spin a wrench on anything and for about five or six months, didn’t. But eventually the itch returned, greater than before, and while I’ve found moments where I’m muttering four-letter words at the car, I’m still enjoying what I’m doing. 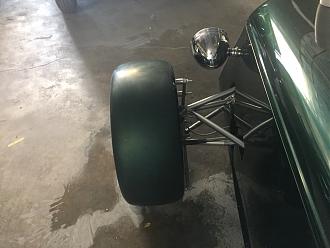 BangShifter “wrp” went through the same thing. His project cars are all nicknamed “Ethyl” and what had been the most wicked one, a 2004 Pontiac GTO, met it’s fate against the front end of a pickup hauling a load in a head-on collision, taking out the car. To say he was sick to his stomach is pretty much solid…he parted the car and felt that he was ready to walk away for a bit…right up until a Factory Five ’33 Ford got to him. The Ford can be both a roadster or a coupe depending on mood, and the build is a high-level affair that has been a work in progress since the fall of 2015. And now, the final two high-end moments are passed…the gorgeous green paint has been applied and the engine has been fired!

Project Binky Is Back! Episode 18 Of The All Wheel Drive Classic Mini Build Is Here Here Is The COMPLETE First Timer's Guide To Bonneville Speed Week!