Project Buford T Justice: The Long Arm Of The Law Gets Longer With A Stroker Build – 388ci Of Budget Fun 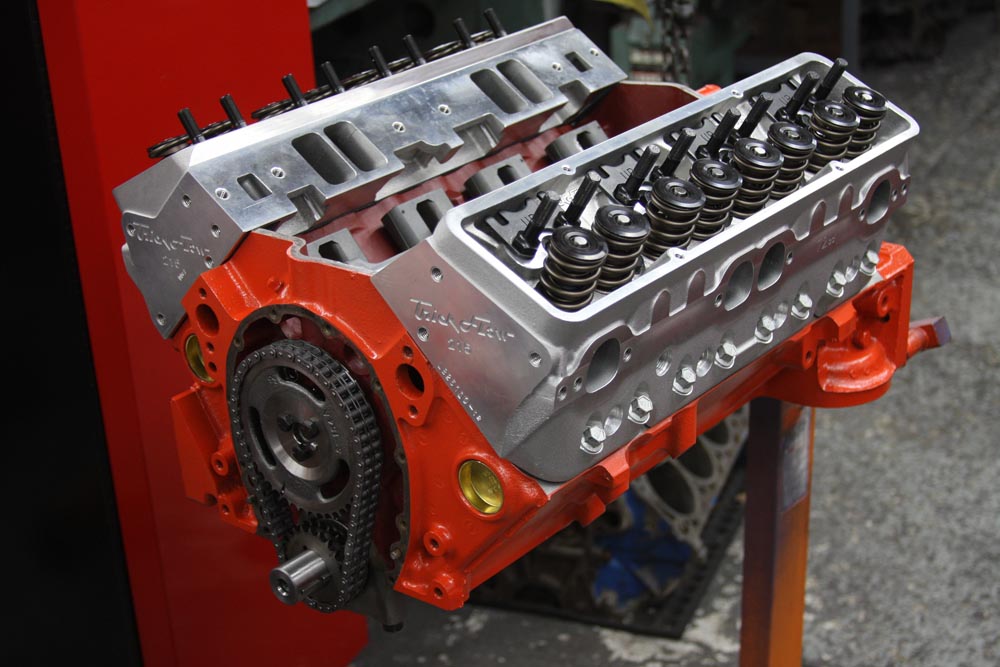 By the end of last summer, it was pretty clear that something had to be done with the existing power plant in my trusty Buford T Justice 1987 9C1 Chevy Caprice. The thing was literally pumping oil out of the breather in the valve cover, it was banging away pretty hard at idle, and to be honest the oil pressure was doing some bizarre stuff when the engine was pushed hard. Being that the thing was making about 320hp at the flywheel, we were always pushing it hard. So the question then became what to do next. There are lots of awesome crate engine options out there that are literal plug and play deals which have warranties and the works. I have long harbored the desire to punch a big block into the front of this barge, and then there is the ever present threat of an LS-swap, right?

There was also one last option and that was to take what we had and make it better. Basic real world hot rodding, so that’s what we decided to do. We’re going to build a 388ci stroker based off of the block that was in the car while reusing as much of the stuff that was in the old engine as we can. This engine will not be on a dumpster diving budget because there are some pieces in here that aren’t dime store finds, but we’re going to spend smart and maximize the value so that we have an engine that’ll make the car a true bomber and one that’ll take what we are planning to dish out at it. We’ve already been at the machine shop where the engine is coming together blasting photos and all. We want this sucker done so that when the snow melts we can melt the tires off the back of the car.

We are working with our longtime friend Dana Hard of Camco Racing Engines on this build. Dana campaigns the Hard Guys nostalgia nitro funny car all over the eastern half of the USA and he’s been building high performance and racing engines in this area for decades. He’s got all kinds of great advice and tips that we’ll be sharing along the way. CLICK HERE TO VISIT CAMCO RACING’S FB PAGE AND GIVE THEM A LIKE.

Tomorrow we’re going to take you through the parts list from top to bottom (literally) but to give you an idea of how much stuff we’re saving from the previous iteration to this one, here goes:

THIS IS THE OPENING TEASER ROUND ON THIS ENGINE BUILD – TOMORROW WILL BE BACK WITH THE PARTS THAT’LL MAKE BUFORD T JUSTICE REALLY JUMP UGLY! 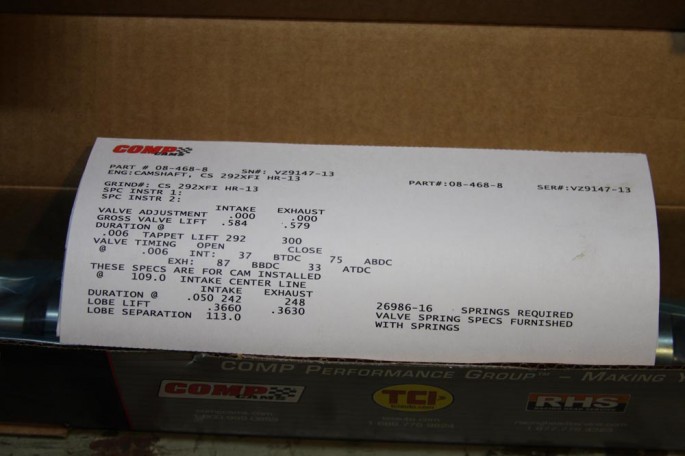 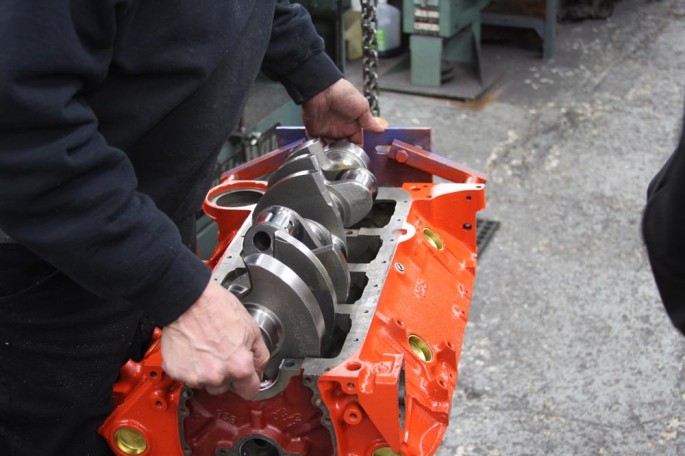 Another One Bites The Dust: Nissan's Xterra Ends Production After 2015 Cool Classic Trucks At The Big 3 Swap Meet In San Diego - West Coast Iron That We Envy!

25 thoughts on “Project Buford T Justice: The Long Arm Of The Law Gets Longer With A Stroker Build – 388ci Of Budget Fun”