Scrapple, Your Guide To The “meh”-Worthy News! This Week: It’s All Bad! 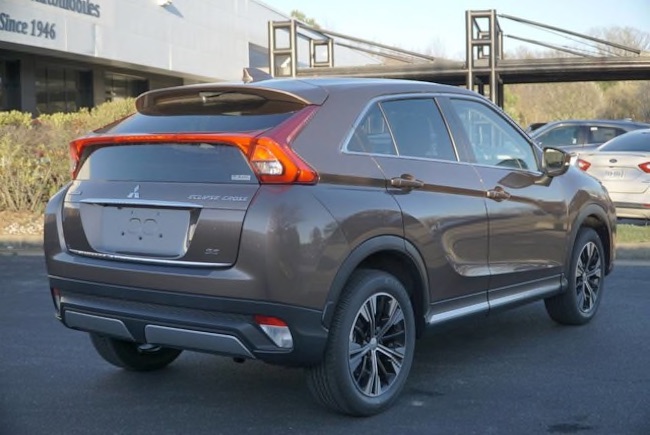 Another week down in the Year That Just Won’t End! We’re in the last month of summer before things start winding down and the weirdness takes over. We’ve got races to cover…last we checked, anyways. We’ve got events coming to town…maybe. And we still have the 2020 SEMA Show…and we’re considering buying hazmat suits because we usually leave Las Vegas feeling like death warmed over thanks to the “SEMA Flu”. Not taking any chances this year! So, chin up, start the week off strong. Things have to get better from here. Trust us…it could be worse.

5. Mitsubishi: Massive Loss For 2020 and other downers 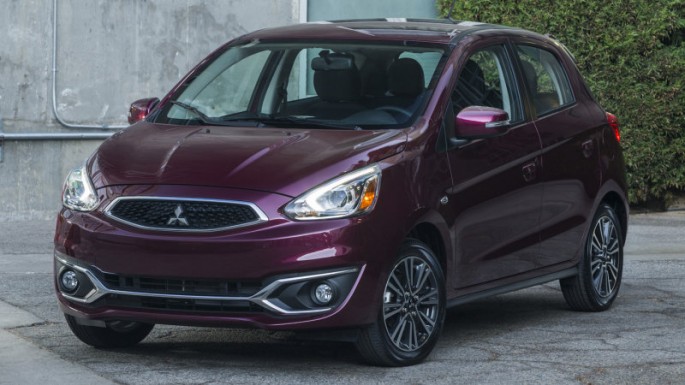 Define: “massive loss”: How about $1.7 BILLION loss for April-June 2020! Nobody did well, but Mitsu really went down hard on this one. But it’s not all the pandemic’s fault here. Their tie-up with Nissan and Renault, and the ensuing drama of the Carlos Ghosn Caper, haven’t helped. And in one final kick to the kids, let’s go ahead and announce that the Mitsubishi Pajero (read: Montero) is finally being killed off after nearly forty years of production.

4. Mercedes-Benz: Good-bye, coupes and convertibles, and maybe one AMG 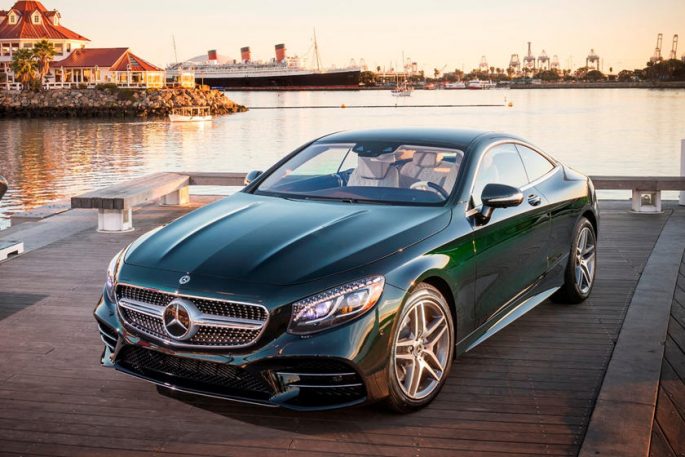 We do know that MB is planning on reducing their models. MBUSA Chief Executive Nicholas Speeks confirmed that. But what is up for speculation is which models are getting cut…and the rumor mill has targeted every coupe and convertible in the lineup, plus the CLS Coupe and one of the AMG GT lines. Why? Quoting Speeks: “With the added utility of rear doors and a fully useable back seat, sedans have made two-door models redundant. Two-door coupes and convertibles now only appeal to a handful of buyers who find the extra openings offensive. These buyers are slowly moving to sedans or utilities, or aging out of personal vehicles altogether.” 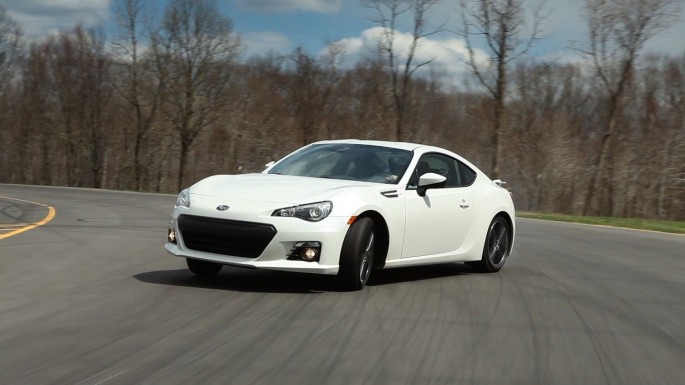 The Subaru version of the Toyota-Subaru twins is calling it a day. The Subaru BRZ is no longer available to order and the remaining stock is all that’s left, because production is ending for now. We say that, because the two manufacturers supposedly have a second generation in the works. We’ll see if the pandemic screwed that plan up soon enough. 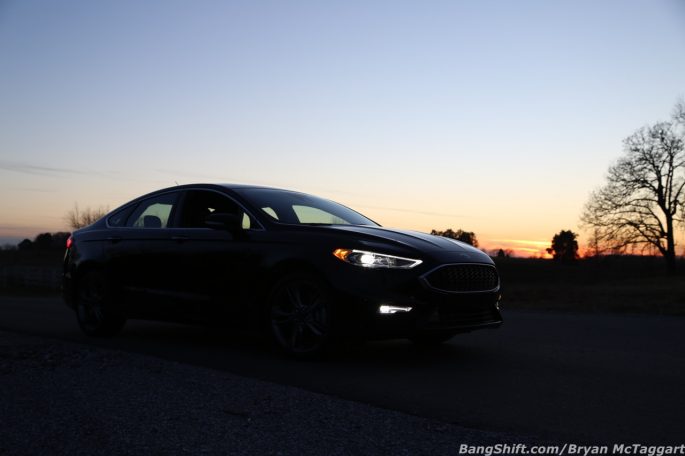 The car that I believe is the best and last non-purpose built, regular sedan is finally coming to an end. Production of the Ford Fusion and the Lincoln MKZ ended on July 30, 2020. 325 horsepower AWD car that was the end game of what the Ford Tempo started, and for what? A new smaller SUV that’s riding on the Bronco name. Can’t blame Ford so much as every actual car buyer out there. You wanted twenty million SUV wagon things, you’ve got them. 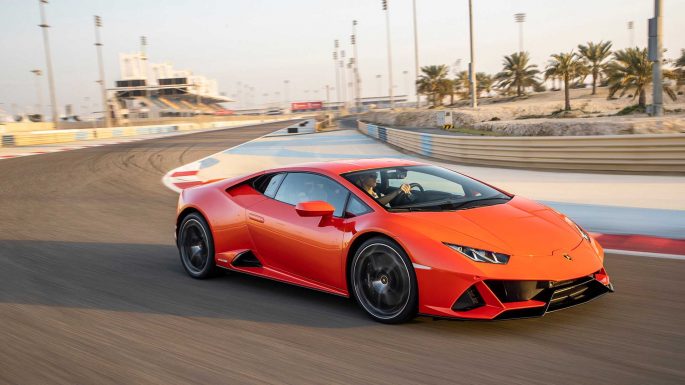 David T. Hines, you’re an imbecile. First, Hines managed to milk the Paycheck Protection Program, the one designed to keep checks going out to employees, out of nearly four million dollars. He then went nuts spending the cash, including a 2020 Lamborghini Huracan Evo, which he managed to get into a hit-and-run incident with that caught the attention of the FDIC-OIG, USPIS, IRS-CI, SBA-OIG, the Board of Governors of the Federal Reserve System and the Bureau of Consumer Financial Protection-OIG. He never paid his payroll, and with all those names looking into his dealings, the end result won’t be pretty.

Propane Power! This 1960 International B-100 Is A Super Cool And Rare Workhorse! Rowdy And Ready: 1994 Ford Ranger Splash With 460 Power Under The Hood

One thought on “Scrapple, Your Guide To The “meh”-Worthy News! This Week: It’s All Bad!”