Scrapple, Your Guide To The “meh”-Worthy News! This Week: Keyless Volvos, GM Vs. Tesla, And More! 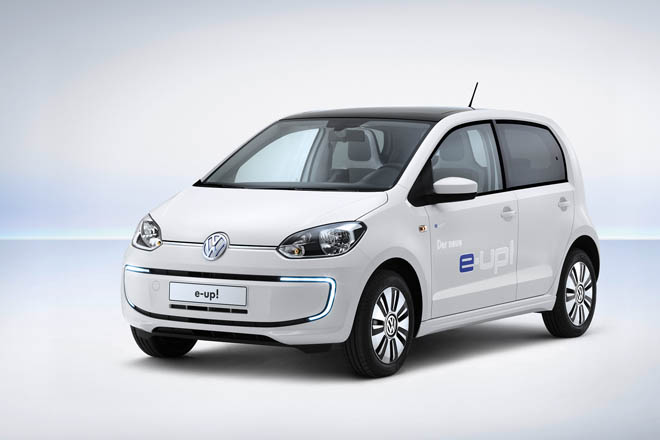 Is it racing season yet? No? How about now? It’s not that we’re getting cabin fever while waiting for Spring to get it’s act together but…ok, yeah, we are certainly getting cabin fever. We are counting days until the Spring equinox and are taking full advantage of any random sunny and kind-of-warm day to get stuff done, but that doesn’t mean that we don’t review the news for any odd randomness that’s worth a roasting. Here’s our plate of Scrapple for this week, enjoy!

1. Oh, great…another “There’s an app for that” joke waiting to happen… 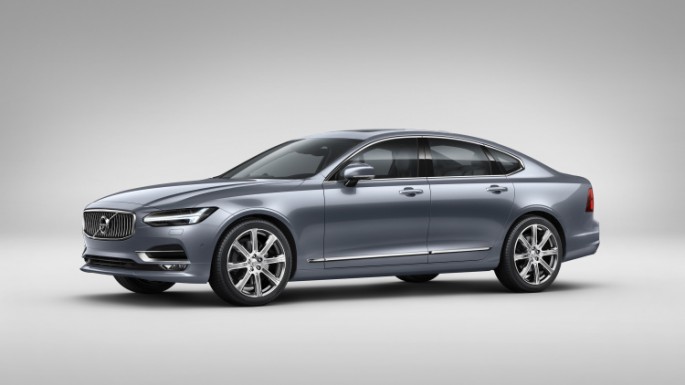 Like the idea of having an actual physical key for your car? Leave it to the brain trust at Volvo to think that the lowly car key should be a thing of the past. Working through a smartphone app, the functions of a physical key will be controlled instead by your phone communicating a code to the car signifying that you are allowed to operate the vehicle. Volvo will be rolling out a trial run using the car-sharing fleet they operate in Gothenburg, Sweden, but hope to have the system up and running shortly. Question: how irritating will it be when some pre-teen hacks your S90 so that every time your phone enters the car, the only thing that will happen is that the stereo will blast “Never Gonna Give You Up”? 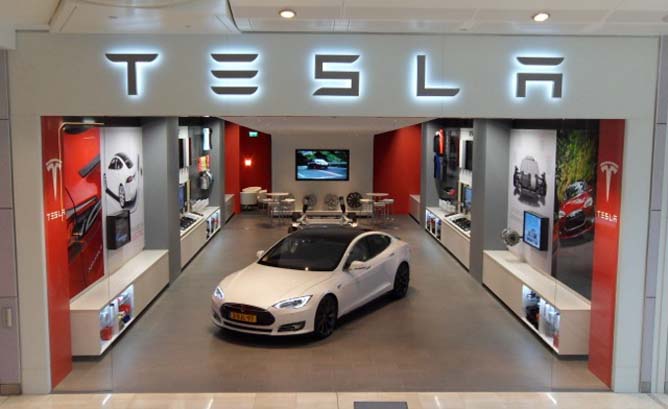 General Motors isn’t even hiding the fact that they are going after Tesla’s throat. Currently in Indiana, there is a bill (HB1254) under review that would ban direct-to-public auto sales in the state…which is the way Tesla prefers to sell their cars. This is a bit different than all of the prior times that GM has tried to block direct-to-public sales: this time around, General Motors actually has a Tesla competitor in the form of the Chevrolet Bolt, which would compare with the Tesla Model 3. Expect teams of lawyers from GM, tinfoil-hat arguments from Tesla fans, and a bunch of smartassed Tweets from Elon Musk. 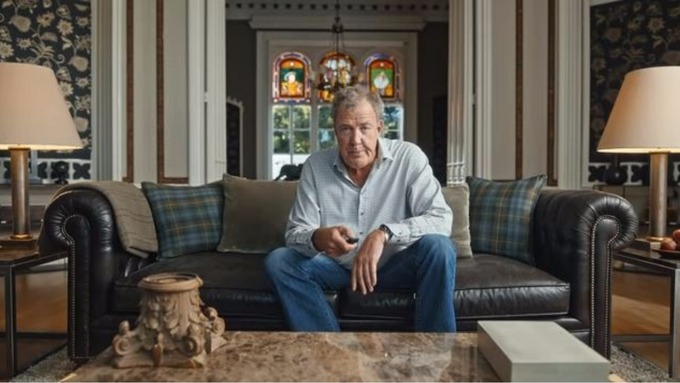 It’s over and done…the “fracas” that was started when former TopGear presenter Jeremy Clarkson punched producer Oisin Tymon has finally been settled. Tymon will get a settlement “in the low six figures” (in British pounds) for the racial discrimination charge that was brought up (due to Clarkson calling him a “lazy Irish” something-or-other).

Clarkson reiterated his apology to Tymon: “I would like to say sorry, once again, to Oisin Tymon for the incident and its regrettable aftermath. I want to reiterate that none of this was in any way his fault. I would also like to make it clear that the abuse he has suffered since the incident is unwarranted and I am sorry too that he has had to go through that. I am pleased that this matter is now resolved. Oisin was always a creatively exciting part of Top Gear and I wish him every success with his future projects.” 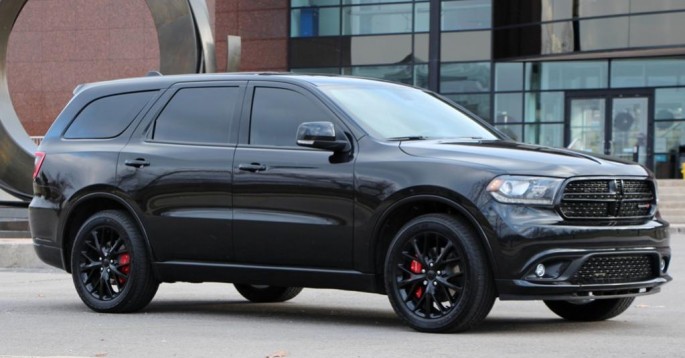 Following up on the confirmation of the Jeep Grand Cherokee “Trackhawk” is rumors from Allpar, via their trusted sources, that the Dodge Durango will be gaining an SRT model. Don’t hold your breath for the Hellcat 6.2L Hemi, but instead the 392. Don’t worry, there’s still plenty of power on tap if fun is what you are wanting. Short of a Hemi-powered Pacifica minivan, this is the best answer for a family man who wants to make sure his kids are never late to school…or anything else, ever again.

5. Because they did such a wonderful job with clean diesel technology…

Volkswagen is going to be the automotive world’s whipping boy for quite some time after it was discovered that their “clean diesel” cars were farting out a lot more than they should have. First up on the list: the Environmental Protection Agency has “asked” VW to start investing into electric vehicles, and to assist in building electric car charging stations as some sort of penance for the whole “Dieselgate” deal. If you believe that the EPA “asked” VW to do anything, I have some oceanfront property in Iowa I’d love to sell you. The EPA has VW by the tender vittles and is going to leverage the company’s screwup as far as possible. What can you expect from the company that brought you the Beetle? This plucky little thing is called the e-up!

(pronounce: eeeeyup, like a country-fied “yes”. Example: “Is that one of those new electric doohickeys that moves like a slug on salt?” “eeeeyup.”)

Go! vs Woah! - Les Mayhew Tackles The Great Debate Of Tradition Versus Progress In Nostalgia Racing Check This Out: A 1,300 Horsepower Twin-Turbo Restomod 1974 Road Runner

3 thoughts on “Scrapple, Your Guide To The “meh”-Worthy News! This Week: Keyless Volvos, GM Vs. Tesla, And More!”