Scrapple, Your Guide To The “meh”-Worthy News! This Week: Missing Porsches For Club Money 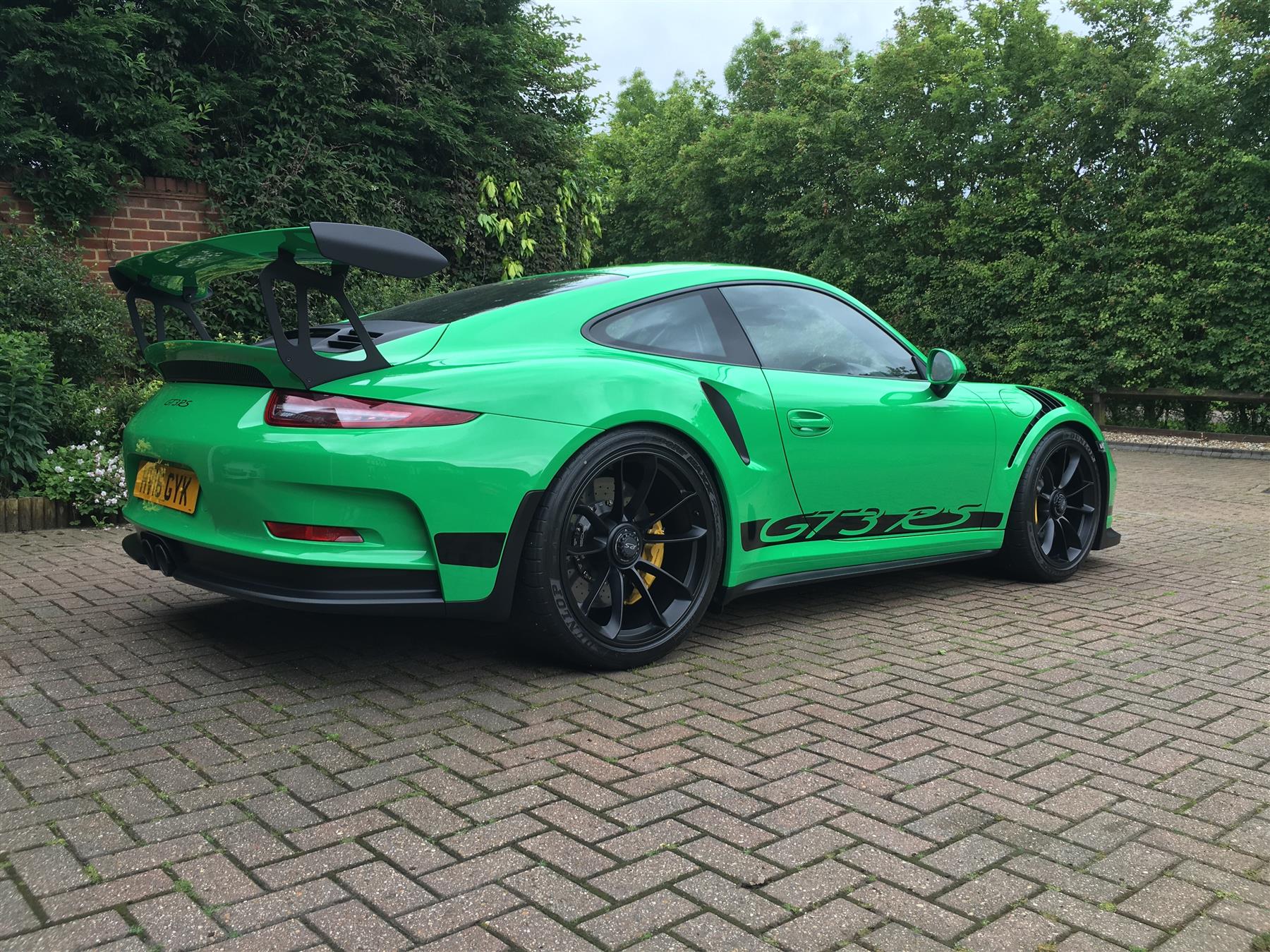 Another week down, another week closer to warmer weather and more action. We can’t wait…in fact, we haven’t! Chad has been out at the ECTA Invitational at Spaceport America assisting where he can while I spent Saturday hanging with drifters from Tennessee who were hell-bent on tearing off some rubber before Beech Bend even opened before getting back to work in the shop. That’s a solid weekend in our book! We hope yours was as productive, eventful or at least entertaining. With that said, we’ll end the weekend with some last-minute news tidbits that are worth slamming together, salting a bit and sending down the line on a plate. This is Scrapple…enjoy! 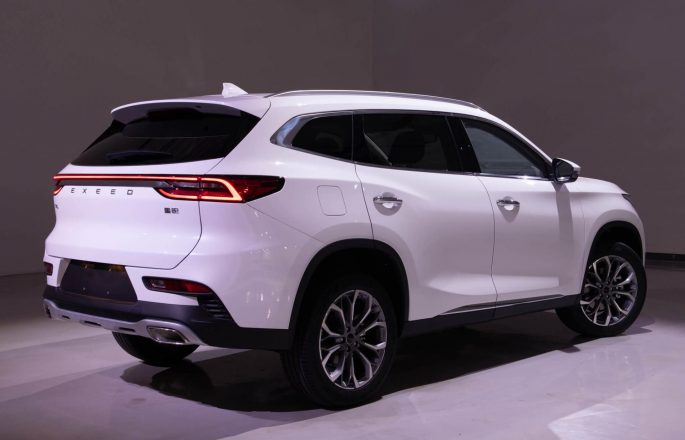 Chinese-produced cars for sale in America aren’t a novelty act. Buick’s been selling crossovers that made the boat trip for a few years now. But a Chinese brand popping up, that’s different. And come either late 2021 or early 2022, the plan is for HAAH Automotive Holdings to stand up an American brand called Vantas that will sell Chery Exceed crossover-type vehicles. They’re expected to be powered by a 2.0L turbo four making about 240 horsepower and will come as front-drive or all-wheel-drive.

Not going to lie, it looks like a Grand Theft Auto remix vehicle, a hybrid between a Mitsubishi Eclipse Cross up front and a Kia Sportage in the back. 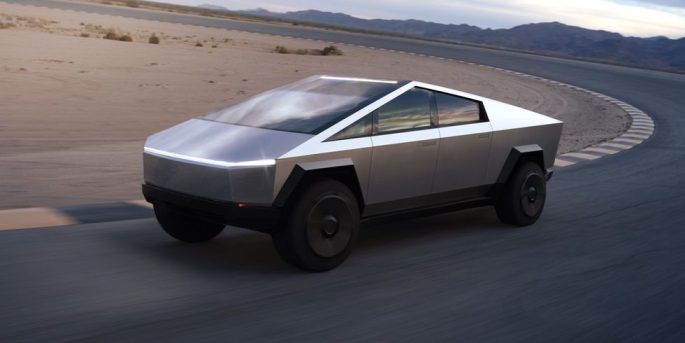 We keep waiting for the punchline, but apparently it’s already flown over our heads. The Tesla Cybertruck currently has over half a million reservations. Half a million people actually put down a reservation and pre-order payment for…ugh, you know what? This deserves a drink. Not for the EV pickup thing, but because half a million people looked at that shape and thought, “You know, that looks good!” Now, to see if Elon Musk can keep his timeline for delivery on schedule. 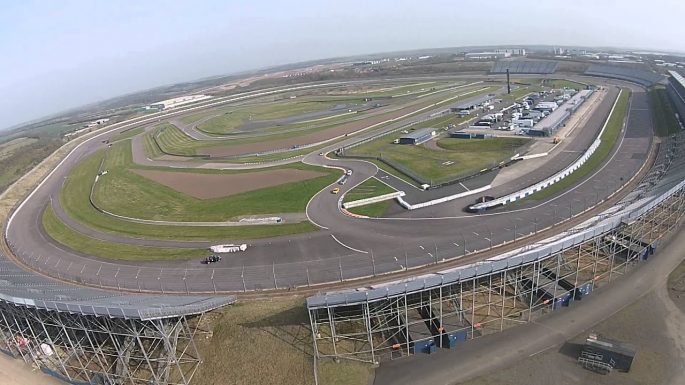 Rockingham Speedway, once a racetrack, now a mixture of office space and parking for 50,000 vehicles. And it’s now Rockingham Automotive Solutions. Makes us sick. Moving on… 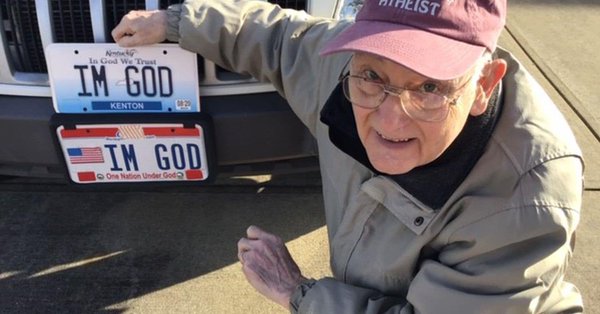 The state of Kentucky is now on the hook for over $150,000 in court fees and litigation costs after a court case involving a man’s choice to have the personalized plate “IM GOD” found in favor of the vehicle owner on the grounds of a First Amendment argument. Ben Hart had the plate for twelve years when he lived in Ohio, but when he applied for the plate after moving to Kentucky, it was rejected on grounds that it “may not be vulgar or obscene”. Apparently someone in the approval authority thought the plate was in bad taste, even though other plates with “God” in them had been approved in the past.

5. Over a million dollars at clubs?! 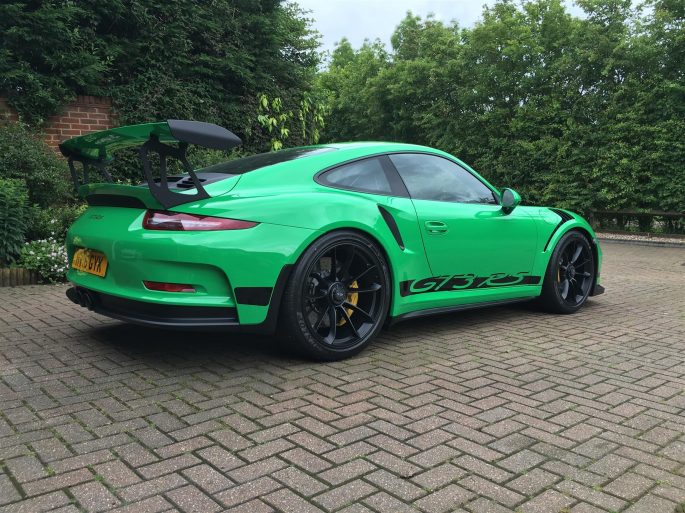 A Porsche dealership employee who managed to milk over three million dollars out of customers was sentenced to six years of prison time in Florida. Shiraaz Sookralli used a shell company to provide customers with false information on vehicle purchases, then managed to convince customers to pay the shell company. Three million dollars goes a long way, but when you buy a Rolls-Royce, jewelry and spend over a million dollars on nightclubs and nightlife activity…the dude apparently had clubs playing We Are The Champions by Queen when he walked in…that’s not even trying to fly under the radar.

2 thoughts on “Scrapple, Your Guide To The “meh”-Worthy News! This Week: Missing Porsches For Club Money”