Scrapple, Your Guide To The “meh”-Worthy News! This Week: Post-SEMA Randomness

It’s been a week filled with travel, photography, glamour and cheap dinners, cars and reunions with friends and associates. And mercifully, it’s over. My poor work boots have never been happier. We had fun in Vegas, but SEMA is over and it’s time to get back on to the grind. There’s still plenty of a year left to finish up, after all! So while we shake off the last of the haze from Hoonigan’s burnout antics and try to figure out which jackass stuffed a prize stuffed Grumpy Cat into my suitcase (…seriously?!), let’s catch up on some of the other news bites that occurred this week. It’s Scrapple…enjoy!

Have no doubt that once they read about the performance figures of the 2020 Shelby GT500, Australians would be quick to ask what it would take to get one shipped to the land of frightened politicians and power-mad gearheads. The answer just came out: Mustang Motorsport will be importing the cars, converted to right-hand-drive, ready to rock. But brace yourself for the price: somewhere between AU$300,000 and AU$450,000. For the Yanks, that’s just over $300,000 on the upper end. Compared, a Camaro ZL1 imported through Holden Specialty Vehicles is half that cost, and the McLaren 570S is only another AU$80,ooo more expensive. Yikes. Shame Ford won’t do the job themselves, isn’t it? At least you guys get the R-Spec to yourselves and it’s much more approachable in price. 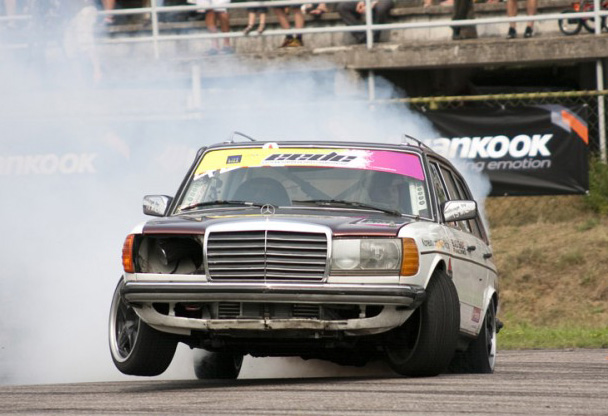 Ten years ago, diesel was the savior for the automotive scene in Europe. Tiny, fuel efficient cars would be the saving grace of the free world, they would be the answer. My, how times have changed. One of the newest cities to outright ban diesel powered vehicles is Bristol, in England. From seven in the morning until three in the afternoon, if you are caught in the “central ban zone” (read: city center), you’ll get hit with a fine. The ban is expected to go into effect in 2021 and will include trucks and buses. Twenty bucks says that London signs onto this kind of program before the ban takes hold.

The miracles that pit crews perform at races are the stuff of legends. Car stops, several crewmembers hurriedly refresh the machine, and the car gets back on the track with fuel in the tank before they are lapped. Naturally, there are criticisms of using humans for the task, and with the threats of powertrain changes, who’s to say what the future may hold? Well, ITR is trying to picture the future for DTM racing pit stops and have released this video as a possible clue. We’re withholding comments… 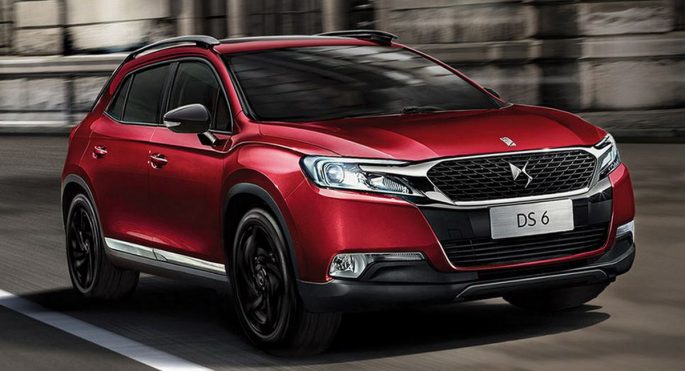 With FCA and PSA looking to tie the knot, governments have started to step in since the resulting tie-up will be a multi-national conglomerate of considerable size. In particular, PSA’s ties to two different Chinese companies were being scrutinized by the U.S. government, but now that number is down to one. PSA has pulled out of their joint venture with Changan, though they are still maintaining a joint venture with Dongfeng. It’s highly unlikely that the move was government-persuaded, however…the PSA-Changan tie-up lost hundreds of millions of dollars over the last few years and sales of Peugeot and DS-branded cars have trended downwards. 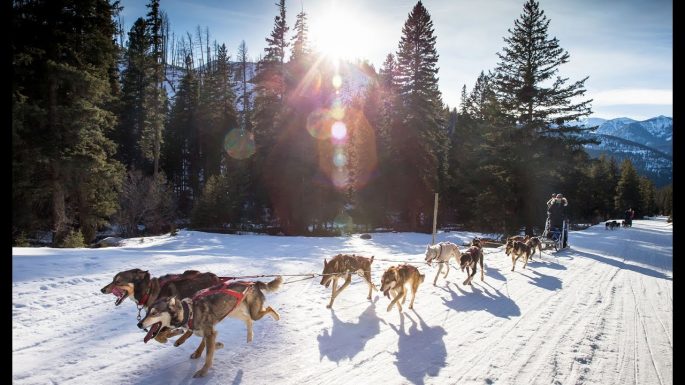 Have you ever had the misery of trying to chase after a dog that came free from it’s leash? You might be able to sympathize with a Montana woman who had a four-dog team leave her after she fell off of the sled while training for a race. She was lucky enough to have the dogs and sled recovered in one piece, after police found them crossing an Interstate 90 overpass near Billings. The cops chased the team down for several blocks before stopping them on a side street. The dogs were recovered from an animal shelter the next day.

One thought on “Scrapple, Your Guide To The “meh”-Worthy News! This Week: Post-SEMA Randomness”